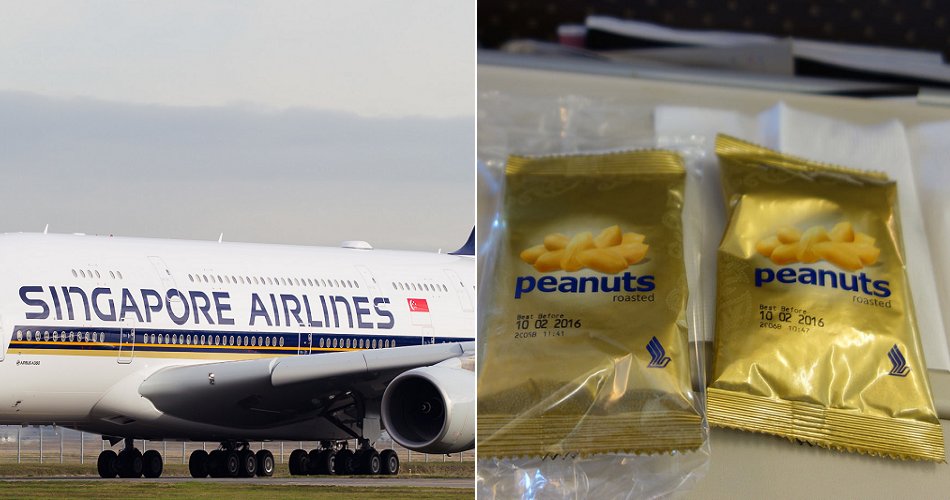 That’s because peanuts will no longer be served on all flights in this famed airlines. *sobs*

According to The Star, Singapore Airlines (SIA) had stopped serving peanuts as snacks to their customers in all its cabin classes. 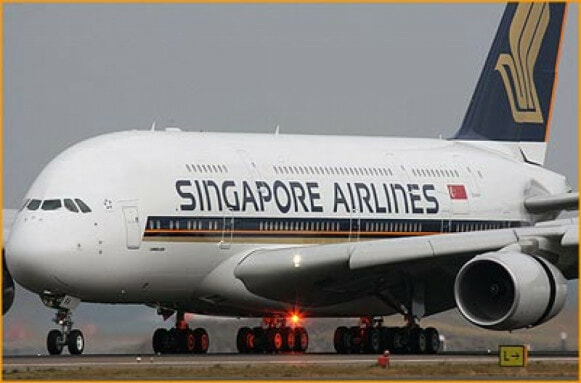 Thus, instead of peanuts in SIA’s Economy Class, snack packs containing peas and crackers will be given to passengers. That doesn’t sound too bad.

If you’re wondering why the sudden change, speculations surmise that this sudden move was triggered by a case that happened on 21 July 2017 where a toddler had a terrible allergy reaction to peanuts eaten by other passengers too.

Three-year-old Marcus Daley, who was served a nut-free meal, was on Flight SQ217 from Singapore to Melbourne when he suddenly started vomiting, his eyes were swelling and he couldn’t speak after the passengers opened packets of peanuts that was served to them. Pity the poor boy! 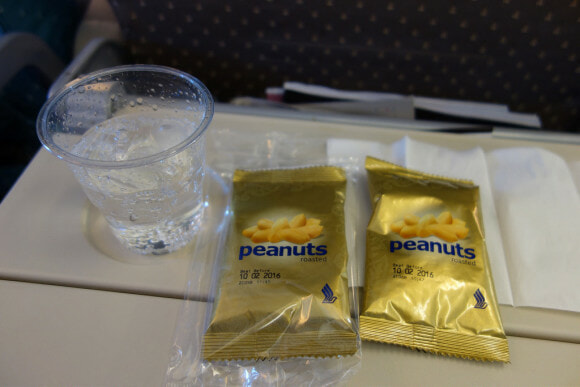 Nevertheless, SIA neither commented nor confirmed if this case is the reason behind the new move.

Right after the incident, their spokesperson reportedly said that they were “reviewing the serving of nuts on board our flights”.

They also promised to “make every reasonable effort to accommodate your request for a nut-free meal”, according to an advisory on their website. 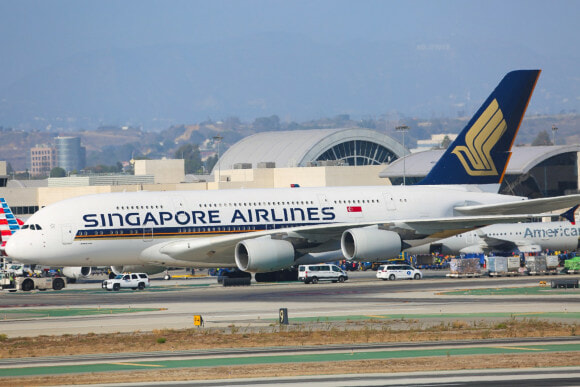 “However, we’re unable to provide a nut-free cabin or guarantee an allergy-free environment on board,” said SIA, adding that it isn’t unusual to serve meals and snacks containing nuts or derivatives to other customers.

“We also have no control over passengers consuming their own snacks or meals on board which may contain nuts or their derivatives,” explained the advisory.

So, they had requested their passengers to “take every necessary precaution, bearing in mind the risk of exposure” when travelling with SIA.

On the other hand, SIA isn’t the only airline to have cut out peanuts from their menu because even big companies like Qantas and Air New Zealand had also stopped serving peanuts to their customers. It isn’t an odd move after all!

Thus, the next time you fly with SIA, do keep in mind that they will not be serving anymore peanuts but you can always opt for other nuts options like cashew nut, macadamia, almonds and walnuts, which are still served on the airline. 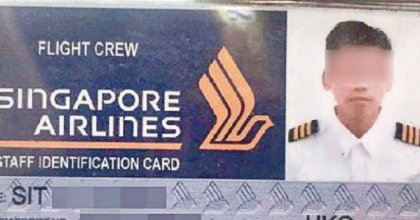