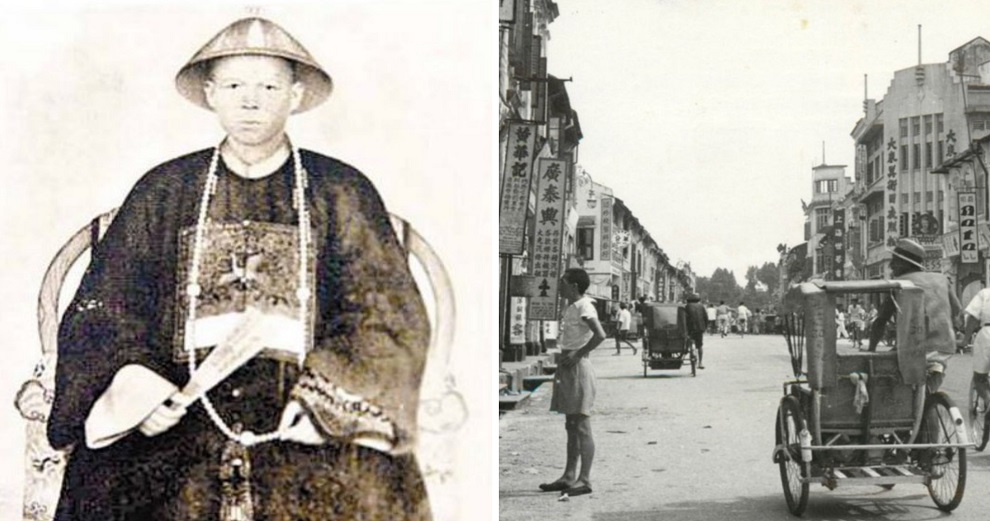 We’ve all learnt in school that Yap Ah Loy, the leader of KL’s Chinese community, made a lot of significant contributions to the city’s development during the 19th century. He helped transform KL into a bustling mining town, ultimately transforming it into the capital city of Selangor in 1880, and later, into the nation’s capital. To this day, he is widely considered the founder of KL. 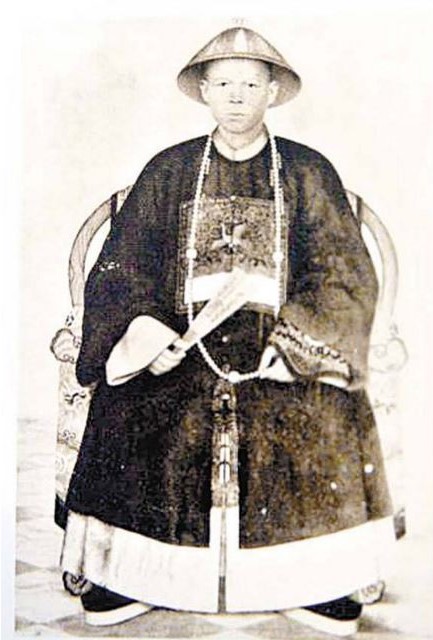 However, it appears that we might have gotten history wrong!

According to The Sun, a newly-released book titled ‘Sutan Puasa: Founder of Kuala Lumpur’  by Abdur-Razzaq Lubis shows that our nation’s capital city could have had a different founder.

Sutan Puasa, whose real name was Sutan Naposo, was a Mandailing merchant from Sumatra, Indonesia who played a vital role in the city’s development as well. According to Abdur-Razzaq Lubis’ findings which were published in the Journal of Southeast Asian Architecture in 2013, Sutan Puasa had reportedly moved to Selangor via Melaka in 1830, and ended up in Kuala Lumpur some time before 1850, years before Yap Ah Loy moved to the city in the early 1860s. 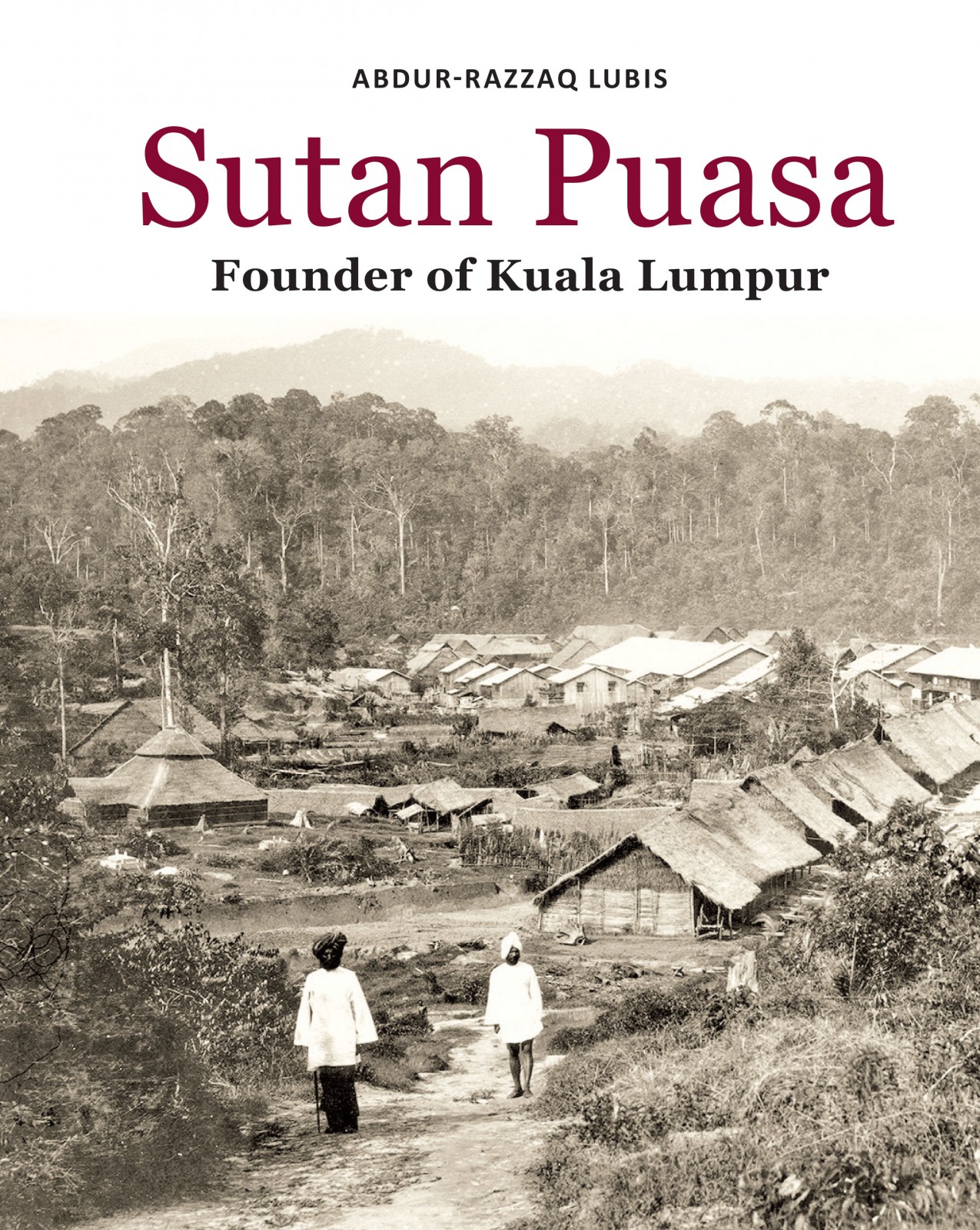 According to historical findings, he was also one of the Mandailing notables involved in Kuala Lumpur’s tin-mining industry. An excerpt from a summary of Lubis’ findings reads,

“Kuala Lumpur’s growth as a trading post and commercial centre was spearheaded through the entrepreneurial leadership of Sutan Puasa.”

“The Mandailing control of Kuala Lumpur was undermined through the agency of British intervention during the Klang War. At the conclusion of the longest civil strife in 19th century Malaya, the British handed over the helm of Kuala Lumpur to Yap Ah Loy.”

“Many people are unaware of Sutan Puasa’s role in Kuala Lumpur’s development because there aren’t many known stories about him.”

“Back then, the Malay community did not keep records. This may be one of the reasons why Sutan Puasa may be a lesser-known historical figure.” 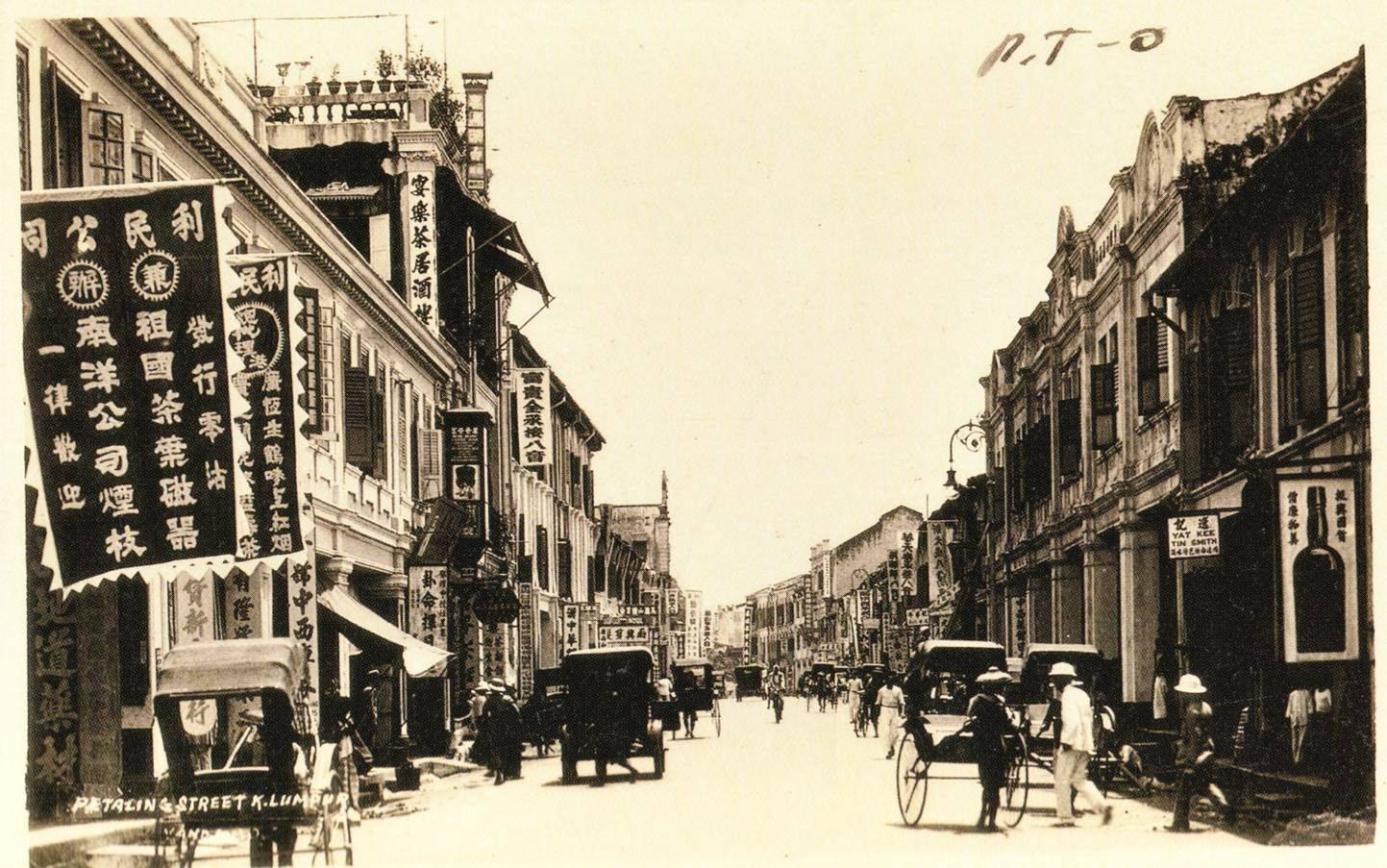 Sutan Puasa’s role in Kuala Lumpur’s development is explored in much more detail in this newly-released book, which has reportedly been one of Kinokuniya’s bestsellers for the past three weeks.

Want to learn more about our city’s hidden history? Then you might want to check out what Abdur-Razzaq Lubis has to say about his book during a panel discussion at Galeri Petronas this Sunday (8th April)!

Well, if you’re history buffs like us, you’d definitely want to give this book a read. Sounds like it could change the way we see our capital city as we know it! 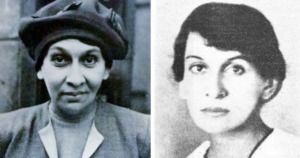