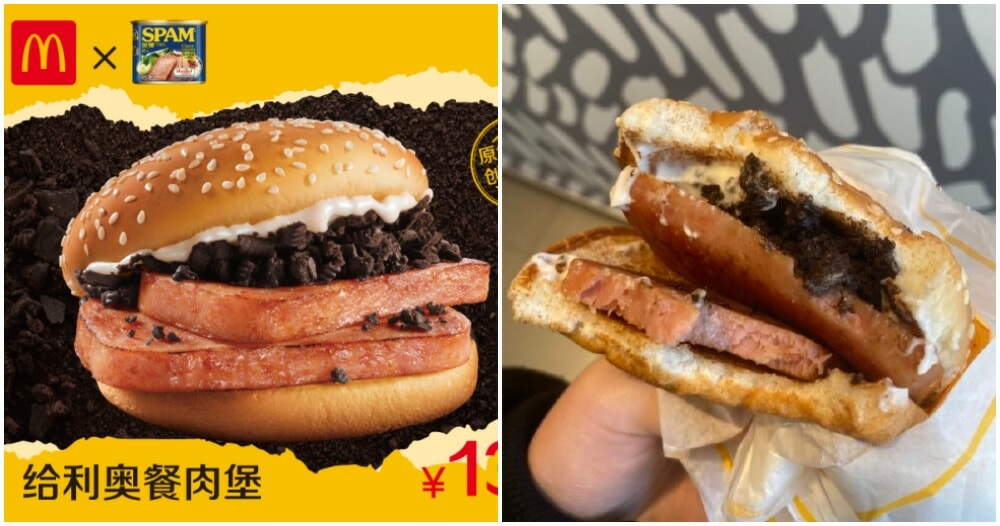 If the Internet is a physical place, it would be on fire right now.

In the newest episode of weird food combinations, the internet is now hot on the heels of a certain limited edition burger by McDonald’s China.

Introducing the Spam and Oreo burger which went viral due to a tweet by Daniel Ahmad.

McDonalds China is introducing a new Oreo x Spam burger on December 21. There will be 400,000 produced and sold.

(Look, I saw this so you have to see it too. Sorry, that's how it works). pic.twitter.com/QCiog64wAY

The burger itself is comprised of two thick-cut spam patties, oreo crumbs and a hamburger sauce that looks like it is made up of mayonnaise. 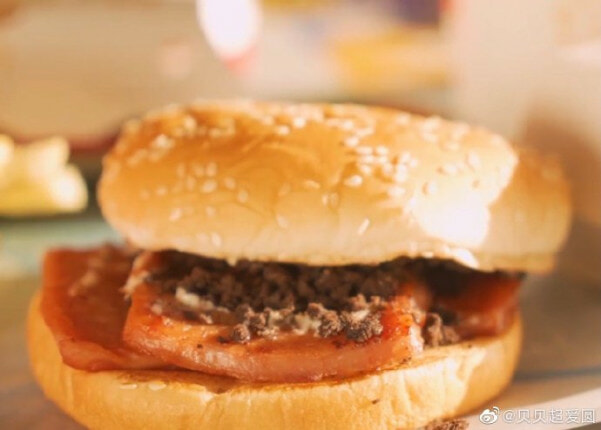 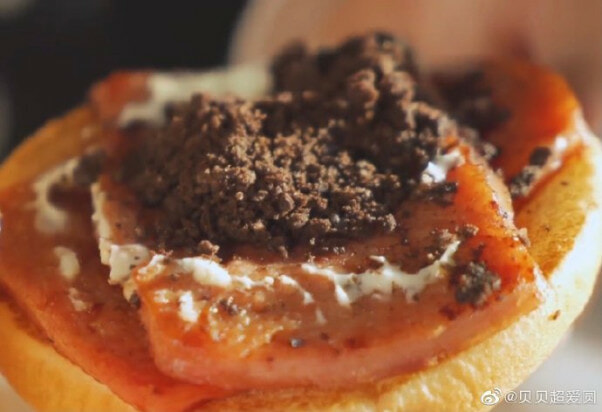 People in the Weibo comments section posted their honest reviews with some pictures. Majority of the netizens felt like the burger did not work out for them, however, some of them felt that the burger was actually nice!

“It’s sweet and salty but I didn’t expect the harmony between the flavours. It is delicious​​​​!”

A person on Twitter (@pwdvod) even documented their experience when they were eating the burger in Guangzhou.

So I had the spam & oreo burger today at @McDonalds in China. Honestly not too bad. pic.twitter.com/0cTz10OWzw

They said that it was not bad and the combination between the mayonnaise and Oreo feels like Oreo and milk, so it “works in a strange way”. The person is unsure if they liked it or not.

Would you ever try this burger? Let us know in the comments!

Also read: Would You Eat This? Cicak-Shaped Konjac Jelly Breaks The Internet 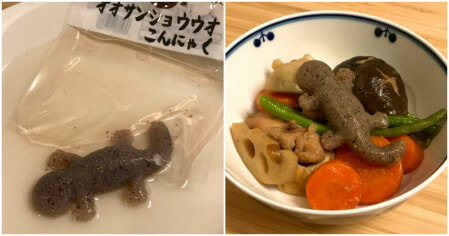