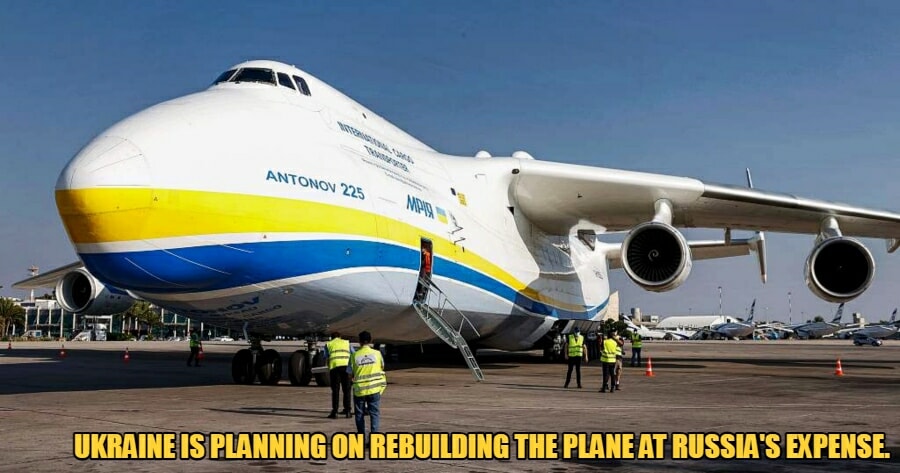 Though, sadly, it appears that the Antonov AN-225 will never fly again.

According to a report by CNN, the plane, named ‘Myira’ or ‘dream’ in Ukrainian, was destroyed near Kyiv by Russian invaders. 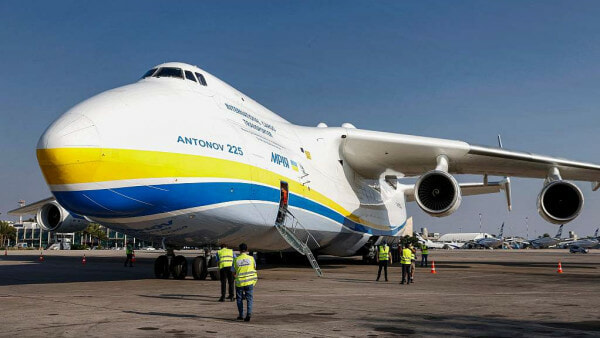 “This was the world’s largest aircraft, AN-225 ‘Mriya’ (‘Dream’ in Ukrainian). Russia may have destroyed our ‘Mriya’. But they will never be able to destroy our dream of a strong, free and democratic European state. We shall prevail!” he wrote.

The Ukrainian authorities also shared that they will rebuild the plane at Russia’s expense. 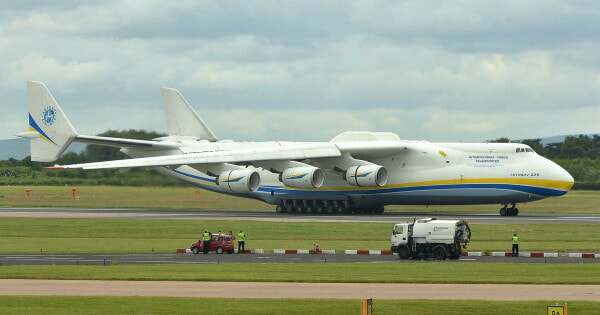 “The biggest plane in the world “Mriya” (The Dream) was destroyed by Russian occupants on an airfield near Kyiv. We will rebuild the plane. We will fulfill our dream of a strong, free, and democratic Ukraine,” they said.

“The restoration is estimated to take over 3 billion USD (RM12,597,000,000.00) and over 5 years. Our task is to ensure that these costs are covered by the Russian Federation, which has caused intentional damage to Ukraine’s aviation and the air cargo sector,” they added.

We genuinely hope that they not only manage to rebuild the plane, but also their lives following such a devastating attack. We also hope that the assault comes to a swift end. 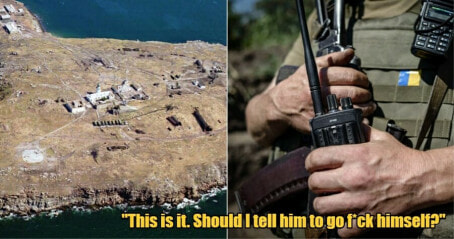