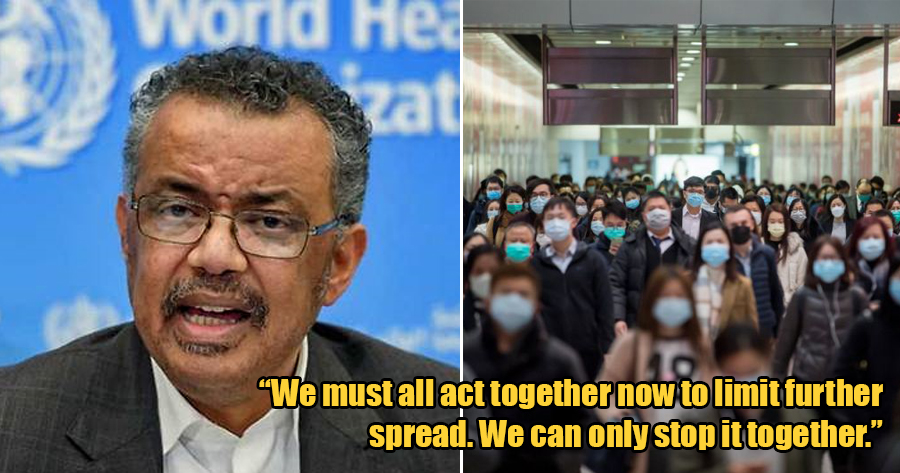 The World Health Organisation (WHO) has officially declared a global emergency over the new coronavirus that has been spreading worldwide on Thursday (30th January).

According to CNA, China has recorded its highest number of deaths in a day on Thursday prompting the WHO to declare the emergency. 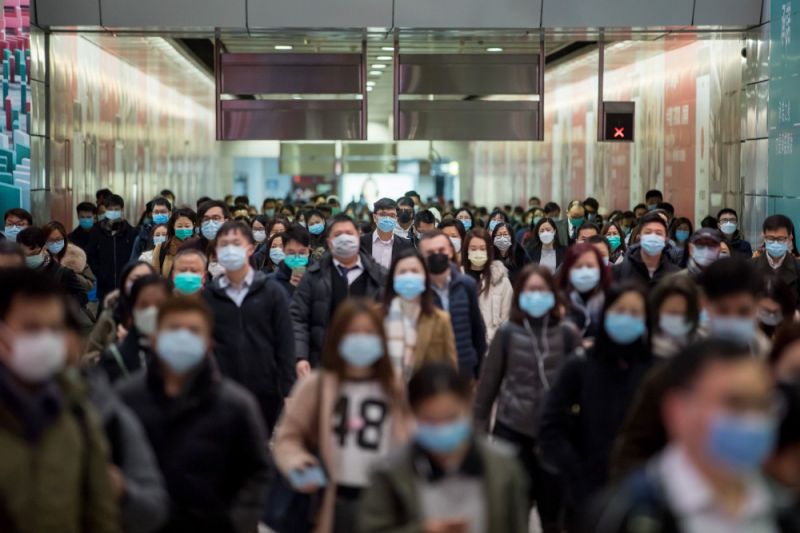 Previously, WHO had downplayed how serious the situation was but has now revised its risk assessment after crisis talks. As of today, there have been 9,821 confirmed cases and 213 reported deaths.

“Our greatest concern is the potential for the virus to spread to countries with weaker health systems,” WHO chief Tedros Adhanom Ghebreyesus told a briefing in Geneva.

“We must all act together now to limit further spread … We can only stop it together.” 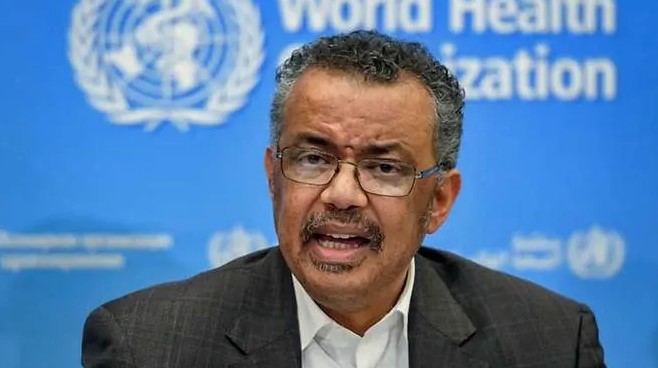 Tedros also said that travel and trade restrictions with China are now unnecessary as the virus has already spread to about 20 other countries all across the globe.

Many countries have already urged their citizens not to visit China, while some have banned entry for travellers from the central Chinese city of Wuhan, where the virus first surfaced.

Oh no! News about this epidemic outbreak is getting worser by the day! Hopefully the authorities and researchers will find a way to control the outbreak. 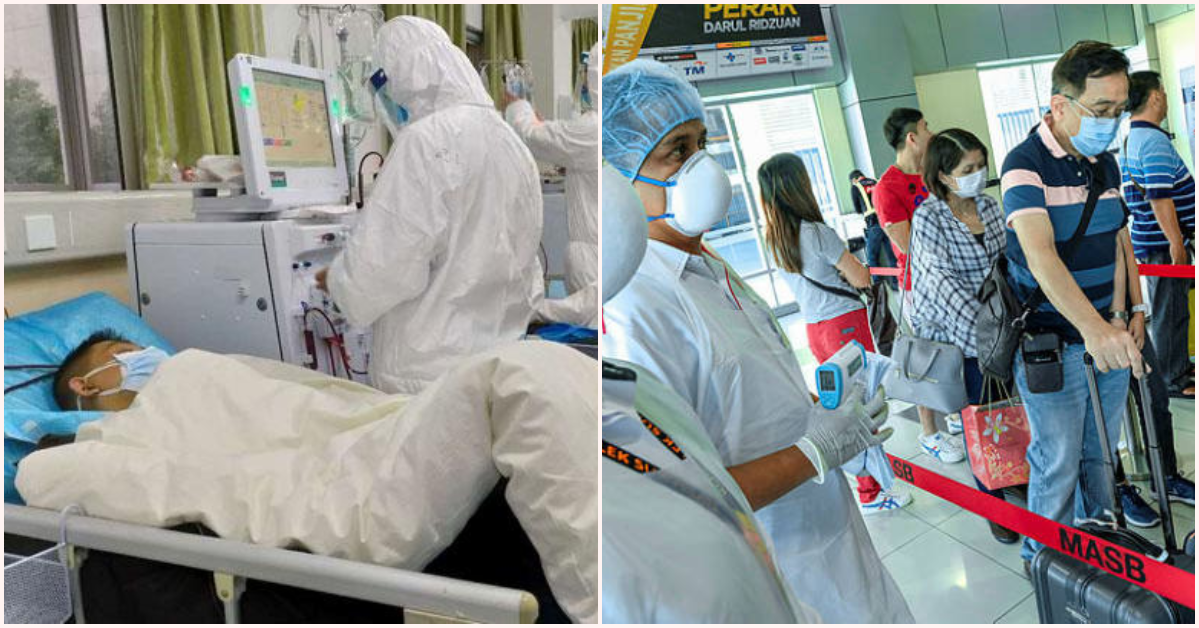