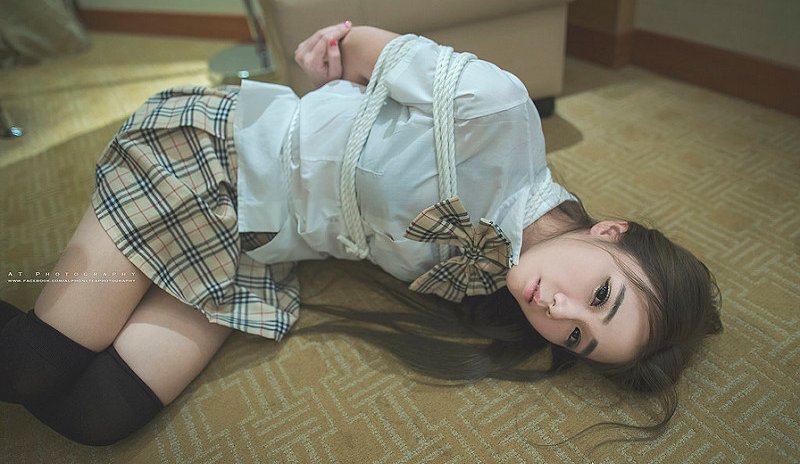 Has anyone heard the story of the wife that cried wolf?

According to the Shanghaiist, 43-year old Huang Lan was reported missing. When law enforcement eventually found her, to their surprise, the case was nothing more than a cat and mouse chase, staged by a very bored, housewife.

Police: Don’t you know that everyone has been looking for you?
Huang: I do, I also know that the police were looking for me, but I didn’t want you to find me, I thought that it was pretty fun.
Police: Does your husband not treat you well?
Huang: My husband treats me well most of the time, he won’t even let me do the housework. Currently he has back problems, yet he still works and tries to subsidize his spending. We have not argued before.
Police: So what is your purpose behind doing this?
Huang: I just wanted to test him and see how much he loves me.

On June 12th, Huang who lived with her husband, You Jiang, 52, and their two daughters in the Chongqing’s Yubei District, moved out to live with her sister-in-law, with the intent of finding a job. Ten days later, she had called You to discuss some employment matters, but was reported missing later that evening.

A very worried You repeatedly called his wife, but no one answered. He also checked with family friends and neighbors, but no one has seen the woman.

On June 23rd, Huang even went to the extent of faking a kidnapped call to her husband. In the call, her voice was heard to be very muffled that informs that she has been kidnapped.

“Please don’t kidnap me, I know you are from Changshou,” she was heard crying on the phone.

After the disturbing call, You reported the abduction, warranting a search for his wife. He also continued to call Huang’s phone, even with one of the daughters begging for the release of her mother. The person at the other end never spoke.

Having no results, the search team then expanded to 29 police personnel, fully armed and conducted a house-to-house search. The investigated eventually pointed towards a village near the Changshou district where Huang’s ex brother-in-law was known to be living. 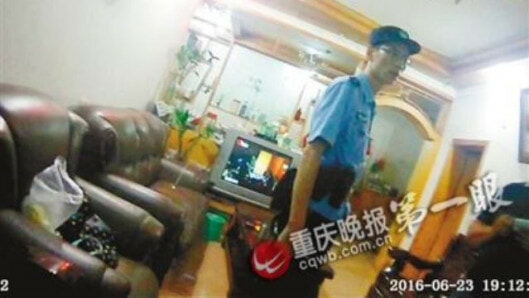 They tried calling him several times, but to no avail. Afraid she has been taken hostage, police searched the mining lands where he works, only to come out empty.

So next, they decided to search the village. Lo and behold, they found Huang strolling along the streets, looking … just fine.

When questioned, the ex brother-in-law said that Huang has been staying at his place all along, and hangs up the phone whenever it rings. When he asked her about it, she left the place, only in time to bump into the search party.

This is what you call, ‘nothing better to do!’

They say women are complicated creatures, but she takes it to a whole new level!