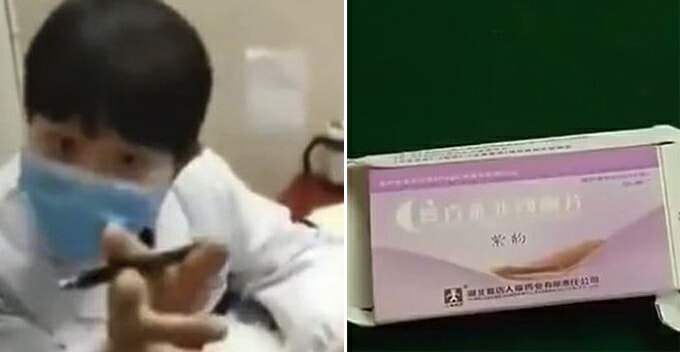 This pregnant mother had to bear the consequences even though it was someone else’s fault.

Last month (February 2019), a mother surnamed Zhang from Jiangxi, China found out that she was pregnant and had gone to a hospital for a check-up. The female doctor confirmed that Zhang was indeed pregnant and that she was in good condition, according to Sinchew. 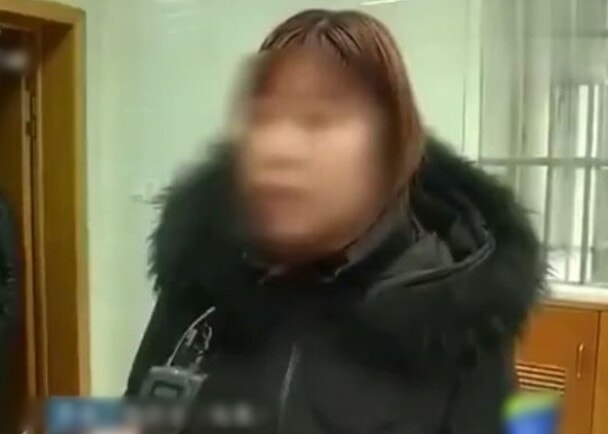 The 31-year-old mother was then prescribed with supplementary medicine meant for pregnant women. Unfortunately, after taking the tablets, Zhang experienced an intense stomach ache the same night and even suffered bleeding from her private part. She was immediately rushed to another hospital and was later told that she had a miscarriage.

An investigation was carried out and it turns out that the medicine prescribed by the female doctor was actually for abortion, and not for aiding the pregnancy. Sadly, nothing could be done to reverse the mistake at that point. 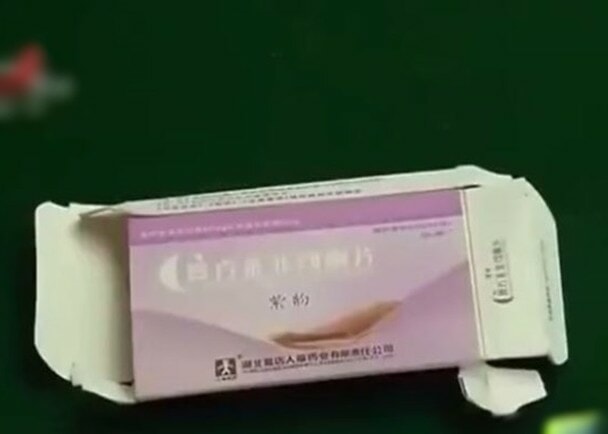 Following the incident, Zhang and her family confronted the doctor who prescribed the abortion medicine and was shockingly told that the doctor had wrongly written the medicine.

“I really didn’t mean to prescribe the medicine to you,” the doctor said, adding that she had already informed her superior and that this case is being handled by the hospital. 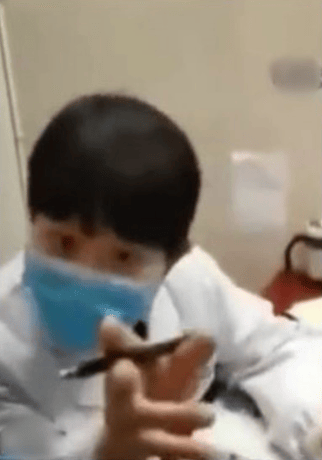 Zhang was furious as the doctor didn’t show any sign of remorse and simply pushed all the blame to her mistake in writing the wrong medicine. It was understood that the mother first gave birth eight years ago and the family was excited when they learnt that Zhang had gotten pregnant again after so long.

Hopefully, action will be taken against the doctor for prescribing the wrong medicine as it has cost the family an innocent life. 🙁 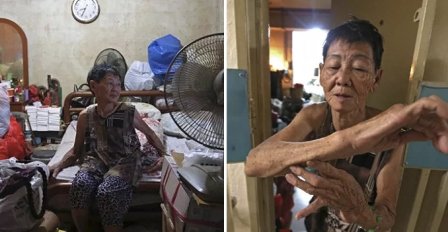