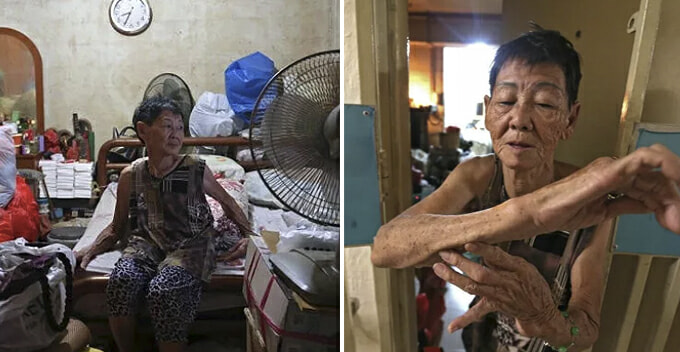 What did this poor woman do to deserve such a heartless husband?

A 76-year-old woman suffered from five miscarriages throughout her 43 years of married life and four of them were caused by her abusive husband. This heart-breaking story reportedly happened in Singapore. 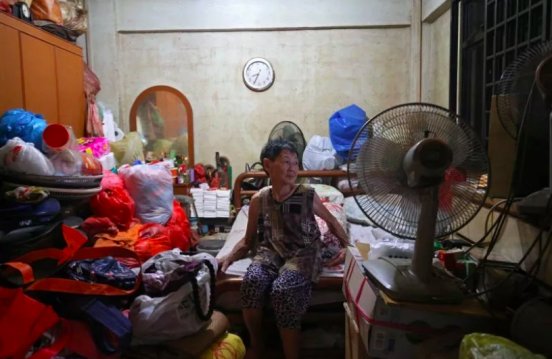 According to Sinchew, the woman surnamed Tan said she was introduced to her husband by her relatives many years ago and things started off pretty well. In 1975, they tied the knot and the wife became pregnant shortly after the wedding. Sadly, that’s when her husband surnamed Hong, revealed his true colours as an unfaithful man.

“Before I was 40 years old, I got pregnant five times in total but none of them made it. I was kicked and punched by him for so many years.

She further revealed that during her first pregnancy, Hong was already having an affair and even wanted to bring the woman home. The wife wouldn’t let him do so and was badly beaten up which cost her the first baby.

What’s more saddening was that during her last pregnancy, the husband suddenly said, “We don’t have money, why do you still want to give birth to the baby?” After saying that, he shockingly stepped on the pregnant mother’s stomach which caused her to bleed profusely.

In the end, the foetus had to be aborted in order to save the mother’s life. The baby was already eight months old at that time.

It was understood that both the husband and wife were janitors earning minimum wages. The wife revealed that her husband would spend all his salary on other women and she had to cover the monthly rental of the house as well as the electricity bill.

Just two months ago, the wife suffered from fractured bones on her right arm after being bashed up by Hong. Despite being abused frequently, she still believes that her husband would turn over a new leaf one day, though we’re not sure when that day will come. 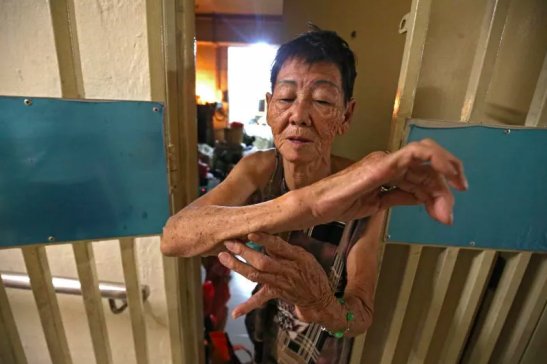 It was reported that the 71-year-old husband was charged on 24 October 2018 for assault and violating the restraining order filed by the wife. Hopefully, the husband will face his karma in court for putting his wife through hell.

Also read: Pregnant 22yo Girl Kills Herself After BF Forced Her to Go for Abortion Twice 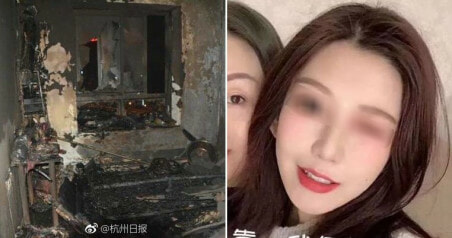