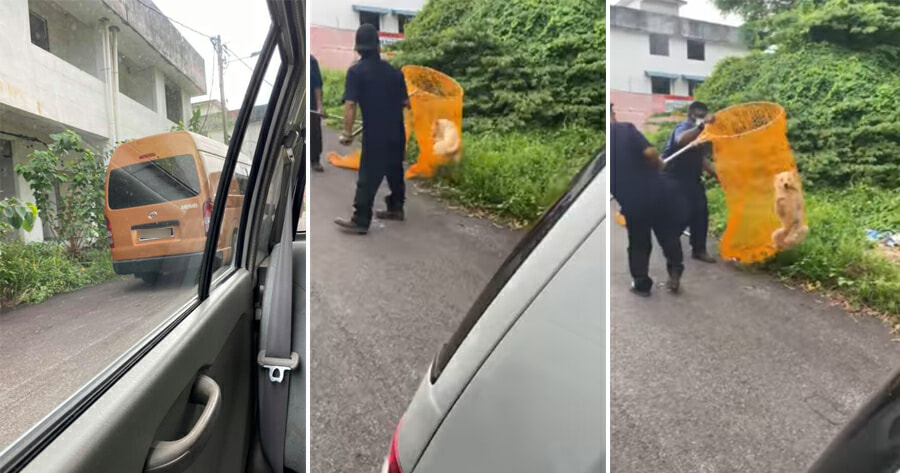 A woman in Melaka has made a police report against MBMB (Melaka City Council) for cruelly capturing a stray dog that she wanted to rescue.

On 27 April, Shakina Durga Nath wrote in a Facebook post that she was on her way to town when she came across MBMB officers dragging a stray brown dog into an orange van in Taman Bukit Cheng. 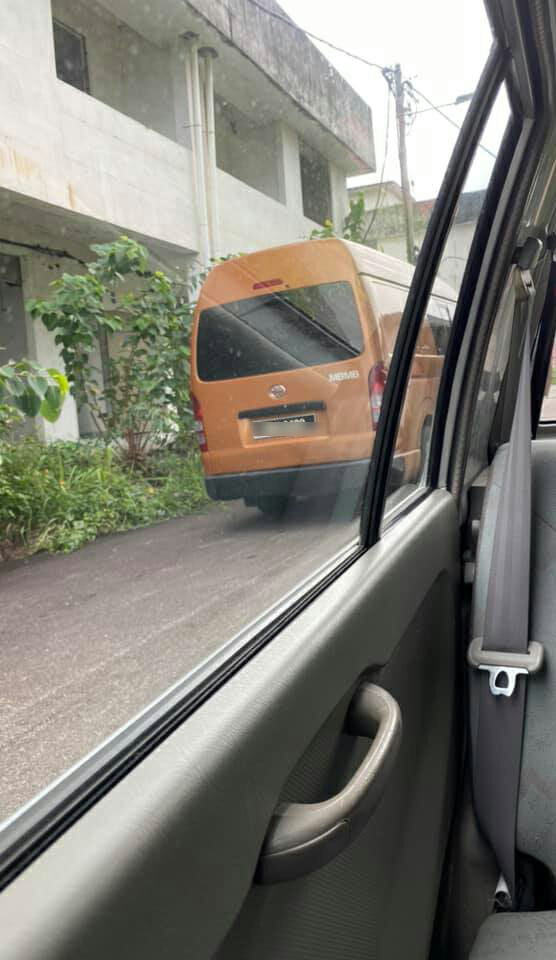 The animal lover also noticed a white dog at the back of a building, and knowing she couldn’t do much for the brown dog, she decided to rescue the white dog before the MBMB got to it.

“I went there knowing its next. I went and squat down and the poor dog came to me being afraid. I tried to calm it down by stroking its neck,” she said.

An officer then came and asked Shakina if she was the owner of the white dog. She replied that it wasn’t hers but that she often helps dogs like this, treats them, and puts them up for adoption. However, the officer asked her again if it belonged to her, to which Shakina answered no again and said she would bring the dog back. 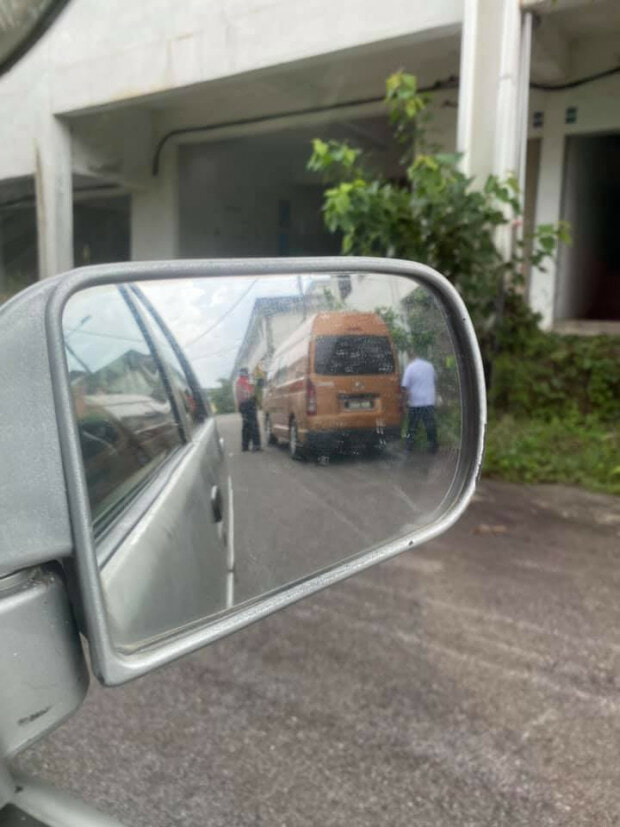 Officer asked for RM250 in exchange

Shakina then claimed that the officer asked her for RM250 in exchange for leaving the dog alone.

“When I asked if there is a receipt, he said ‘Ini semua tak ada resit’ (there’s no receipt for these things).”

Shakina then told the officer that she would take the dog back and care for it, but the officer once again asked her to pay RM250.

After refusing to pay, the officer challenged her and said, “Jap I tunjuk you macam mana kita tangkap ini anjing” (wait, I’ll show you how we catch this dog).”

Shakina said that the officer then took a photo of her and her car without permission.

Angered by the officer’s actions, Shakina also took out her phone to record how MBMB cruelly captured the white dog with a net, but was told off by one of the officers.

“The other guy doesn’t want to listen to me, he took a picture of me and my car without my permission so why can’t I? Because they know it’s wrong right?” Shakina questioned.

“Animal cruelty and bribery. I told them that I would make this go viral on social media, but an officer challenged me back and said, ‘Go ahead, I want to see what you can do’.”

Shakina then made a police report against the officers for cruelly handling the dog and for asking for a bribe.

She hopes that MBMB and the court will take action against them.

SAY NO TO CRUELTY AND BRIBERY!!!I and my family has been helping many stray dogs and puppies. We are an animal lover….

Also read: “Aren’t we all created by God?” M’sian Woman Shares Joys Of Adopting Her Doggos 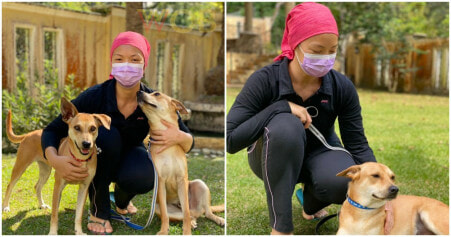