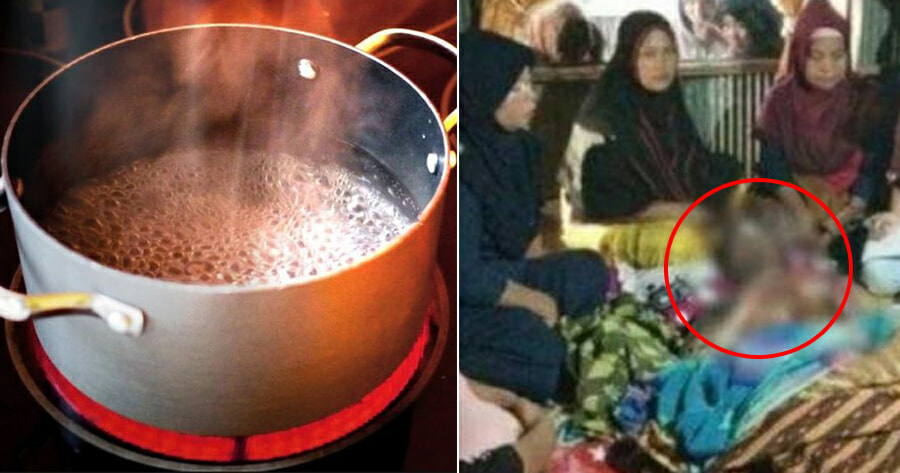 It is a common story to hear about people acting out in anger after finding out that their partner has cheated on them, but sometimes, things are taken just a liiiittle too far.

A 30-year-old Indonesian woman from Jeneponto regency in South Sulawesi splashed boiling water on her 28-year-old husband after she found out that he had been secretly married to another woman, who so happens to be their neighbour, reported Detik News.

It was on 13th July that Aminah became angry after finding out about her husband’s secret marriage. She then boiled some water in a pan and transferred the water to a bucket and poured the boiling water on Bahtiar, her husband, who was sleeping in their room. 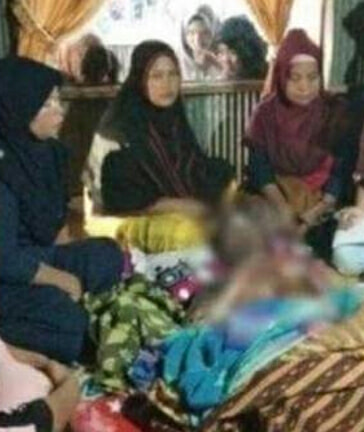 “I didn’t think much about it at the time. I only felt anger and disappointment,” Aminah said, according to Sin Chew Daily.

“My husband was not doing business on weekdays. He rarely took leave to come home. I even borrowed money from the woman to raise my three children.”

South Sulawesi Police spokesman Dicky Sondani said during a press conference that Bahtiar was taken for treatment to traditional healers, but unfortunately, he did not survive the ordeal and died six days later.

In her confession, Aminah admitted that she was angry at her husband but did not intend to kill him by what she did. 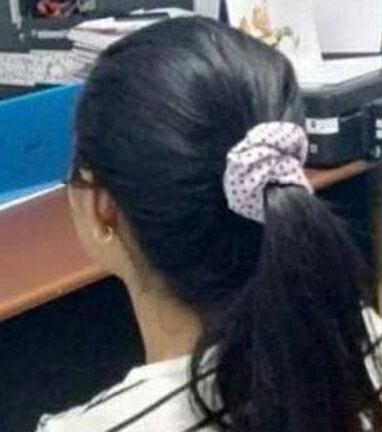 The police say she is likely to be charged with murder which carries a maximum of 15 years in prison, or life in prison if the murder is determined to be premeditated. She is also charged with violating the Domestic Violence Protection Act.

Details about Bahtiar’s marriage to the other woman are still unknown, and whether or not it was legally recognized.

Also read: Study: Women Are Better at Cheating & Not Getting Caught Compared to Men 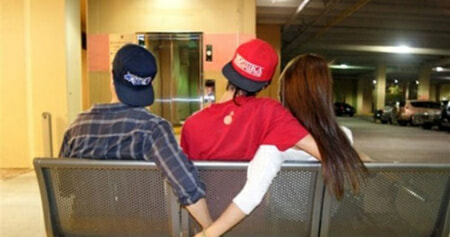