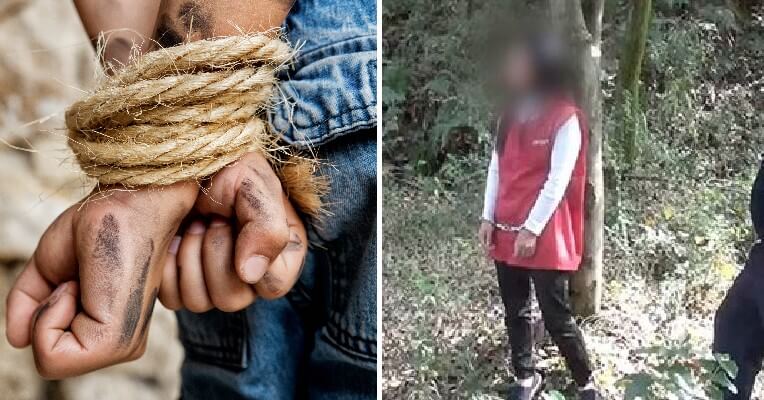 Well, this is something very unexpected! A 31-year-old woman had plans to get married to her boyfriend but due to their financial status, they could not afford to do so. However, instead of lowering her budget or finding legit means to get the moolah, she decided to take a shortcut to get the money needed for her wedding from her ex-boyfriend. 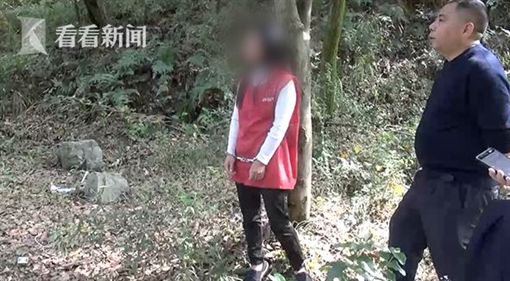 Based on a report by Setn, the lady who was only identified by her surname, Zhou, is from Guizhou, China and was unemployed. She had just been fired from her previous job and her boyfriend had also suffered the same fate, leaving both of them penniless. Since they had no income, they could not pay their room rent, which only cost 100 yuan (RM60) a month and got evicted by their landlord.

It was during this time that Zhou’s boyfriend promised her if she could get enough money then they would get married. How come he doesn’t go and earn the money himself? This got Zhou excited and she started to think of ways to get enough money for their wedding.

Suddenly, she remembered that she had bumped into her 43-year-old ex-boyfriend, nicknamed Ah Gang, not long ago and he looked rather well-to-do. She had known Ah Gang since two years ago when they were working together but she had broken up with him as she felt that he was not smart or handsome enough for her.

Not long after, she got together with her current boyfriend but he was not financially stable and often, she would need to help him out. During this time, Ah Gang was still in love with her and she showed up on his doorstep on October 20, 2018, pretending that she had changed her mind and wanted to get back together with him.

He was overjoyed to hear that and when Zhou asked him to take her shopping, he readily agreed and took out 10,000 yuan (RM6,080) in cash that he had saved over the years. After that, when they were resting in a park, Zhou suggested that they should go up the hills and find an empty spot to do “more exciting things” so Ah Gang quickly agreed. 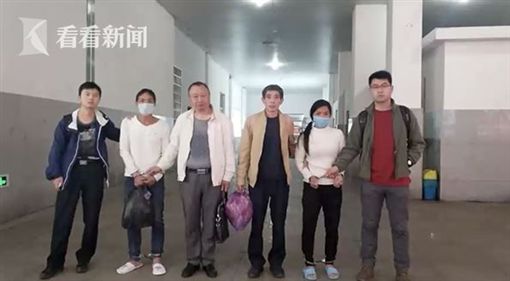 They found a secluded spot and Zhou asked him to take off all his clothes while tying his hands securely to a tree. He thought that they would be having some “fun” but as soon as Zhou had finished tying a dead knot and effectively trapping him there, she ran off with his wallet, clothes and mobile phone. Bet he did not see that coming!

After two hours of struggling there, Ah Gang managed to free himself and made his way down the hill. Luckily, he managed to find his underwear on the way down and rushed home to get dressed before going to the nearest police station to make a report.

The police investigated and when they arrested Zhou, they discovered that she had spent all the money. She was charged for robbery and her current boyfriend did not escape either as he was charged with harbouring a criminal. The couple is currently awaiting trial.

Hopefully, justice will prevail and the woman’s crime will be punished accordingly.

Also read: 34yo Man Turns Up at Tinder Date’s Damansara Condo for Sex, Gets Robbed Instead