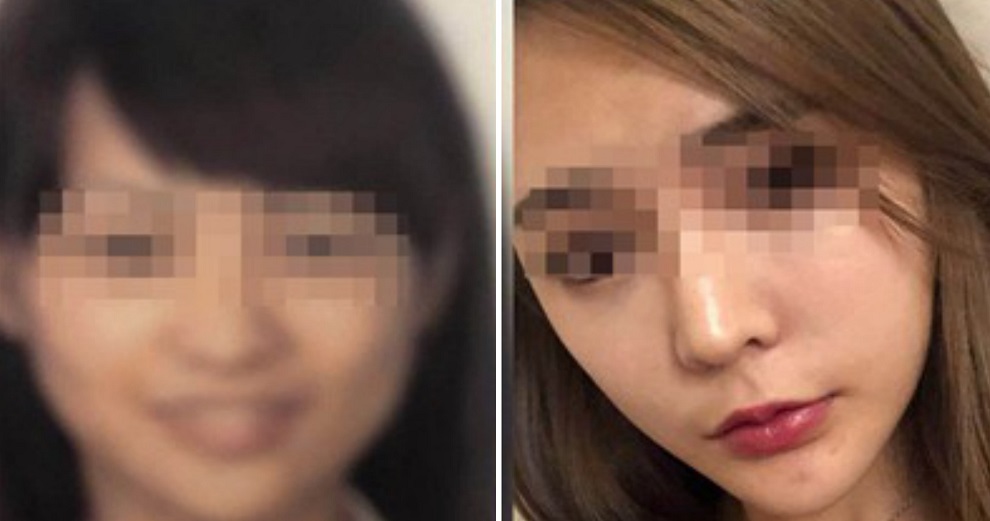 Almost everyone has been riding the wave of cosmetic procedures lately (and that’s completely fine, since it’s all about personal preference. No judging here!).

However, people who opt for these procedures should also consider its repercussions, especially when there’s a significantly noticeable change in your appearance after it’s done. 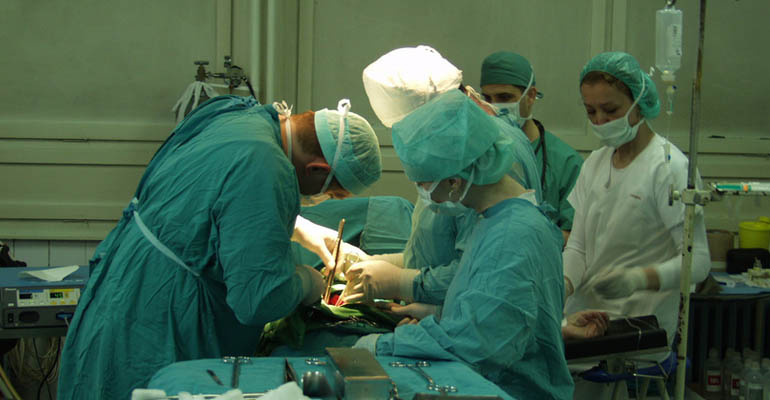 Unfortunately, that’s what this woman from China forgot to consider when she tried to board her flight from Chengdu to Shanghai, according to Shanghaiist. Zhang, 28, reportedly faced a problem at the airport security check station when its facial recognition system could not identify her face!

If you see the comparison between her identification card photo prior to getting work done and her post-surgery look, you can understand why the system didn’t recognise her. Hmm… guess she should have updated her ID after the procedure! 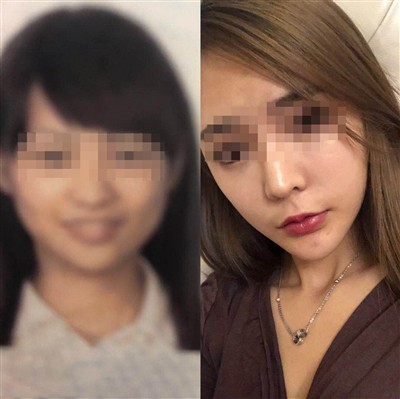 She then tried to explain to the security personnel that she underwent plastic surgery, but he was not convinced, saying that she needed to go to the police station to confirm her identity.

Zhang ended up spending four hours trying to prove her identity to the authorities, causing her to miss her flight that cost her 1,190 yuan (approx. RM732).

In the end, she had to take the train to Shanghai instead.

Well, we suppose this is a good lesson for anyone considering to drastically change their appearance. Update your legal documents before travelling anywhere if you plan to go under the knife, guys!

Also read: This Mother Couldn’t Recognise Her Own Son After He Went for Plastic Surgery