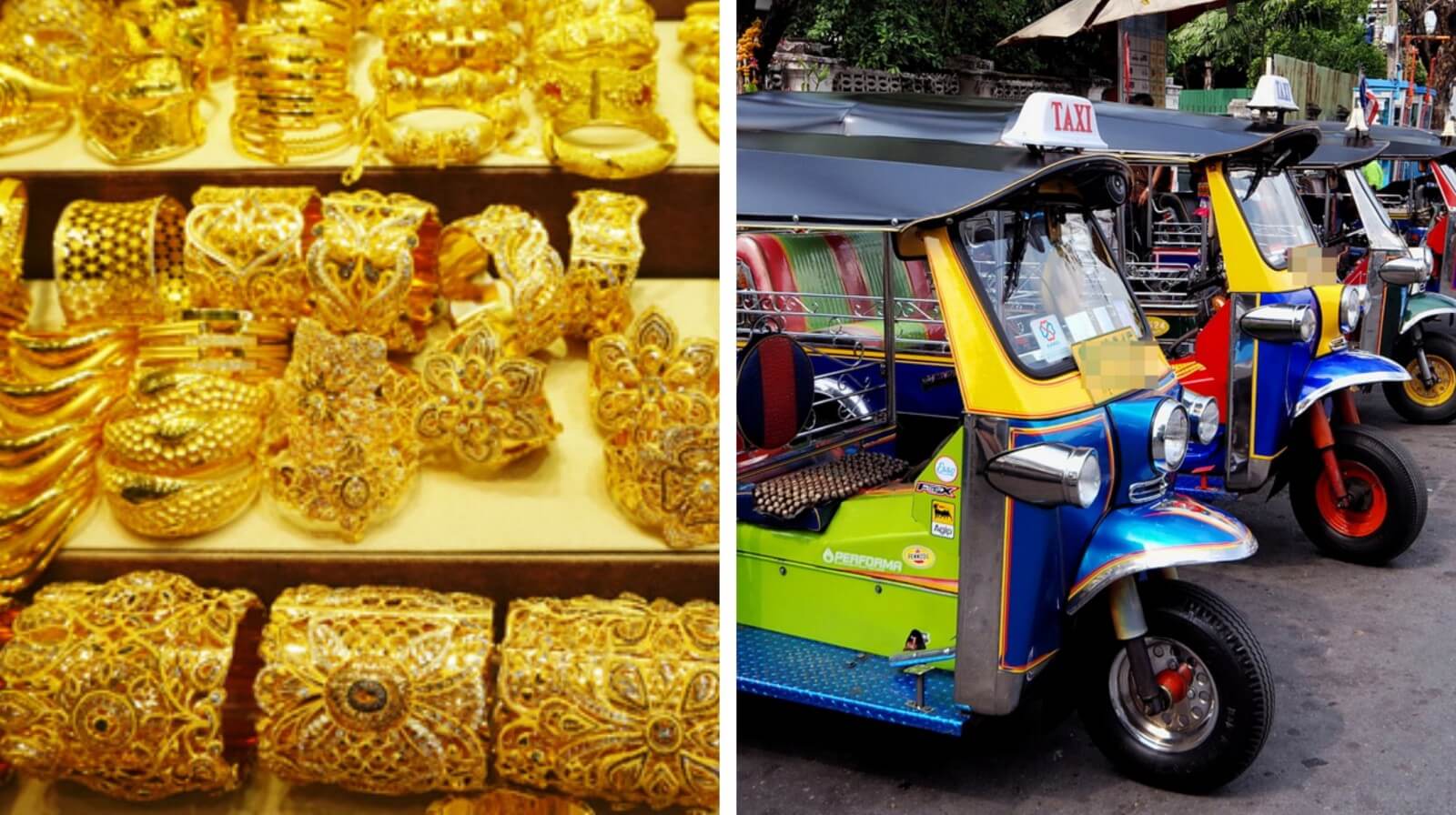 Thailand is a popular travel destination and for good reason, due to its yummy food and awesome tourist spots. However, you should always be aware of your surroundings when you’re travelling in a foreign country, especially if you’re alone!

Malaysians visiting the city of Hatyai are now advised to be more cautious, especially when sharing any e-hailing services or riding tuk-tuks with strangers to avoid falling victim to robberies. 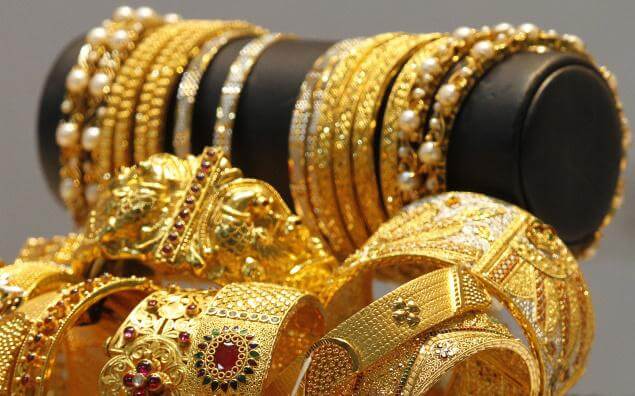 According to Astro Awani, a Thai woman lost all her jewellery worth approximately 50,000 baht (approx RM6,500) while sharing a tuk-tuk with an unknown woman. Oh no!

Anisah Lateh, 31, from Pattani was making her way to Padang Besar, Malaysia when she met the suspect who is believed to be in her 30s.

She said that the woman had asked her whether she wanted to share a tuk-tuk with her to the taxi station as she wanted to go to Padang Besar as well. 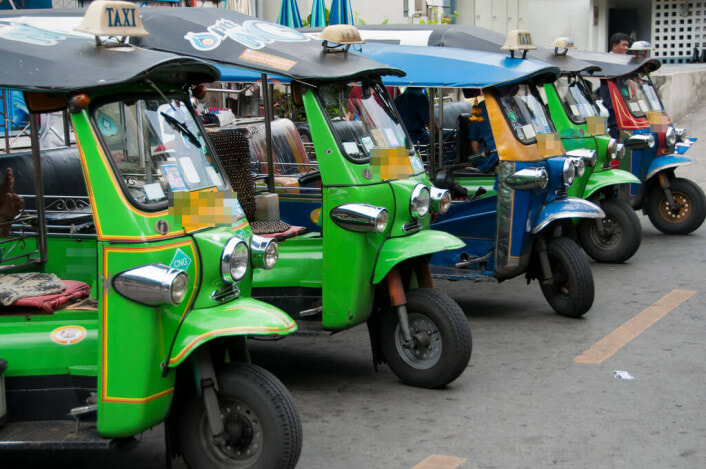 For illustration purposes only | source: expique

“When I got into the tuk-tuk, there was the smell of drugs. After that, I lost consciousness,” said Anisah.

“When I regained consciousness, I was left alone in an unfamiliar place and all my jewellery was stolen.”

Meanwhile, a Hatyai police spokesperson said there were several similar cases reported recently. Earlier, she added that another woman had lost her jewellery worth approximately 12,000 baht (RM1,500). OMG!

“I hope that the members of the public including tourists will be extra cautious when riding vehicles with strangers. We also advise them to avoid flaunting their jewellery,” she added.

Stay vigilant, guys. Don’t let your guard down even when you’re on holiday! 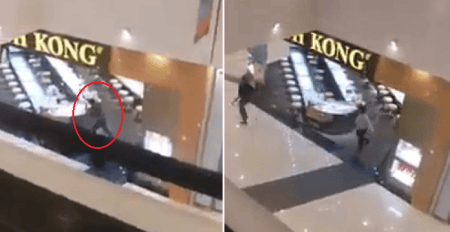