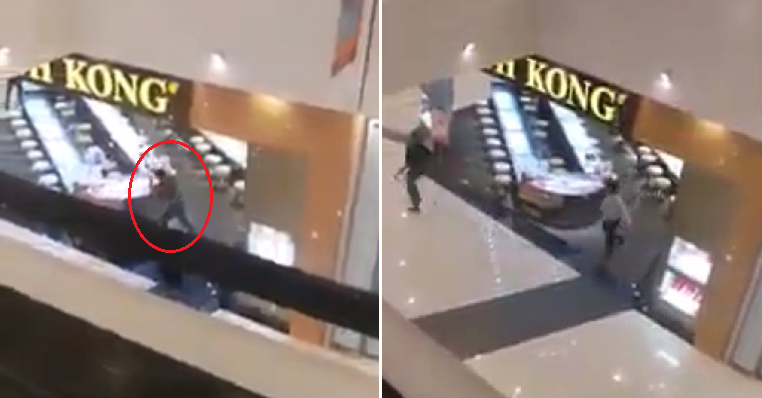 It only took a mere three minutes for four masked men to storm a Poh Kong goldsmith outlet at a shopping centre here in Malaysia and they ran off with RM130,000 worth of jewellery. 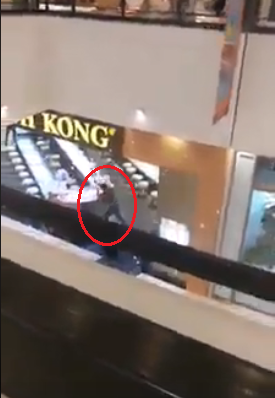 The daring robbery was carried out at the Bandar Dato Onn mall in Johor, according to NST. The fact that it occurred at the peak of the shopping period at 7.23pm, and was witnessed by dozens of shoppers are why many people were stunned by their brazenness.

In a viral video shared by Facebook page KakiShare, the short clip managed to capture a portion of the unbelievable incident with the robbers smashing the display cases. It was reported that four men were at the scene and armed with several weapons, and they proceeded to clear out the glass display cases. Two of them used hammers to break the cases while another held an item resembling a gun to stop anyone from getting near them. 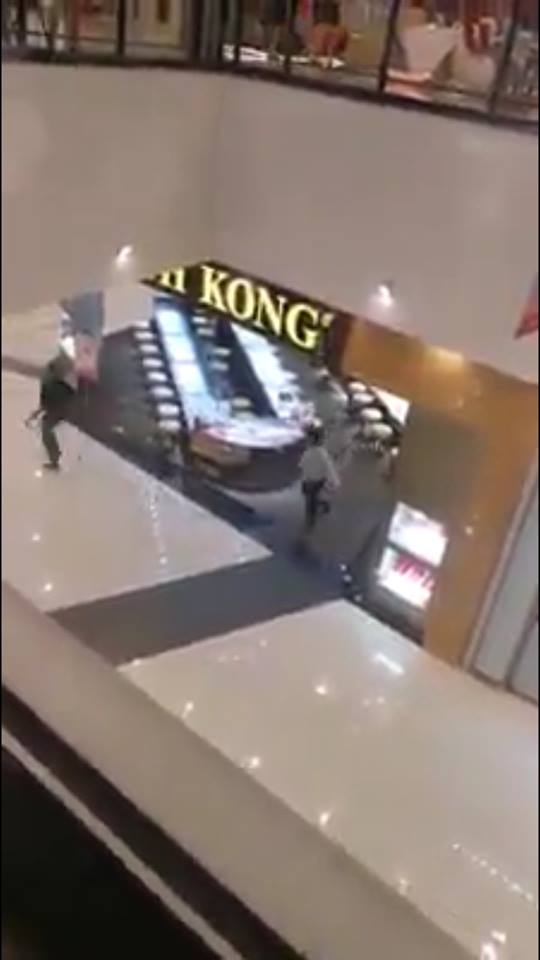 The super fast robbery happened while the Poh Kong outlet’s security guard went on a toilet break. The robbers took the opportunity to make the move as the four salespeople in the shop were left without protection. As you can observe from the video itself, they carried off the heist at a surprising speed! 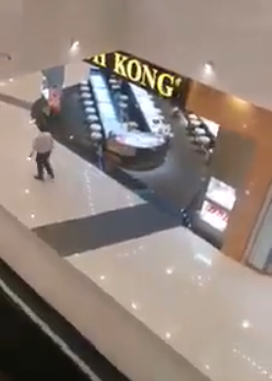 “No shots were fired at the scene and no injury was reported. (By the time the) security guard came out of the restroom, all the suspects had fled,” said Johor Bahru Selatan District Police Chief Assistant Commissioner Shahurinain Jais. The case is being investigated under Section 395/397 of the Penal Code.

How terrifying the incident must have been for the salespeople. Luckily no one was injured! 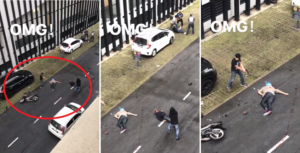