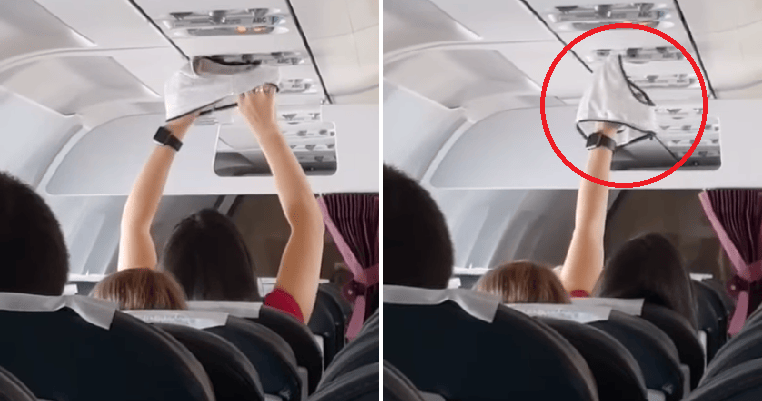 This is definitely something you don’t see often! Well, at least we hope not! In today’s series of WTF things that happen, a lady was recorded trying to dry a pair of wet underwear on a flight.

According to China Press, a recent video which has been circulating online featured a woman on a flight that was heading to Moscow from Turkey. However, what she did next shocked the passengers on the flight as she took out a pair of underwear and proceeded to dry them using the air-conditioner above her. 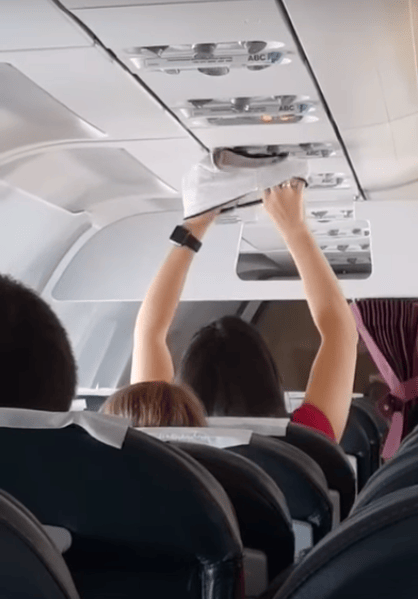 The drying went on for about 20 minutes as passengers around her were stunned by her actions. The drying was recorded by nearby passengers but she ignored them and continued drying her panties. At intervals, she would even turn the underwear around to make sure that they were dried evenly.

Even though there were annoyed stares and displeased looks from other passengers on the plane, the woman did not take notice. Some netizens who saw the video were puzzled by the cause of her underwear’s wetness while some of them speculated that it may not be her panties but bikini bottoms or children’s underwear instead. It is still rather inconsiderate! 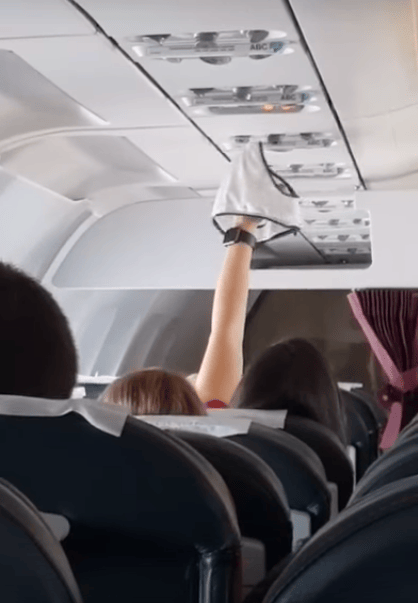 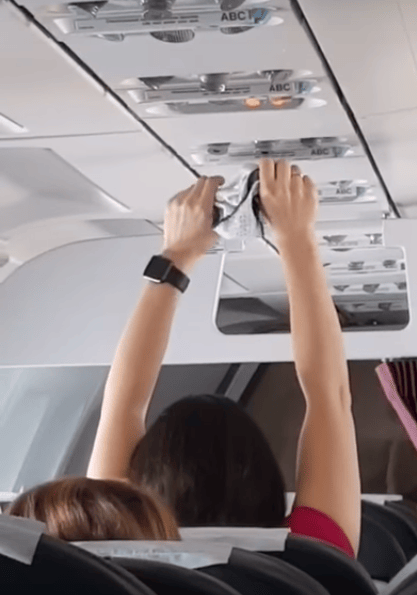 Meanwhile, others criticised her as they said that it was rather unsanitary to dry the underwear in the plane and said that it was pretty disgusting. A few others defended her and said that it might actually be clean underwear that has never been worn before so she was drying it like an ordinary garment. Regardless, she could have dried it when she reached her destination!

Maybe she really needed that pair of underwear before she reached! 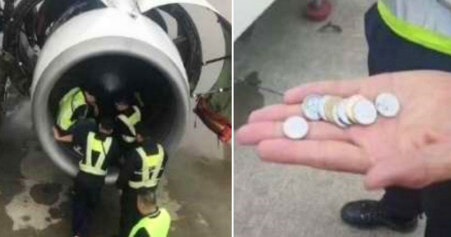