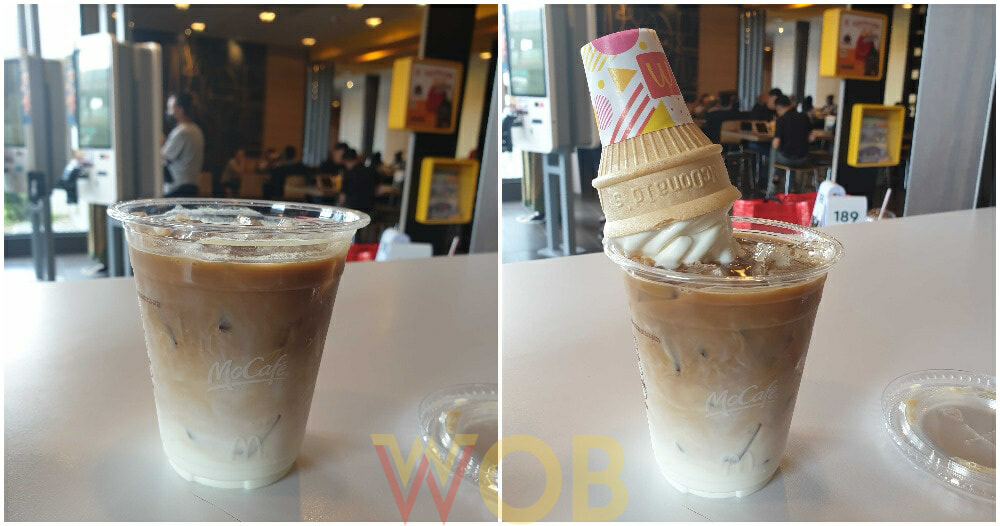 Recently in South Korea, a trend involving McDonald’s started and it is called a McBaset (we have no idea why). Honestly, from just looking at the pictures, it looks good as heck! It is very easy to re-create as you just have to buy a sundae cone and an iced latte from McCafe.

As it looked too sumptuous to resist, we decided to try it for you and to be very frank, it was awesome.

Before adding the ice cream, the iced latte had the same old bitter-ish, milky flavour that all other lattes taste like. 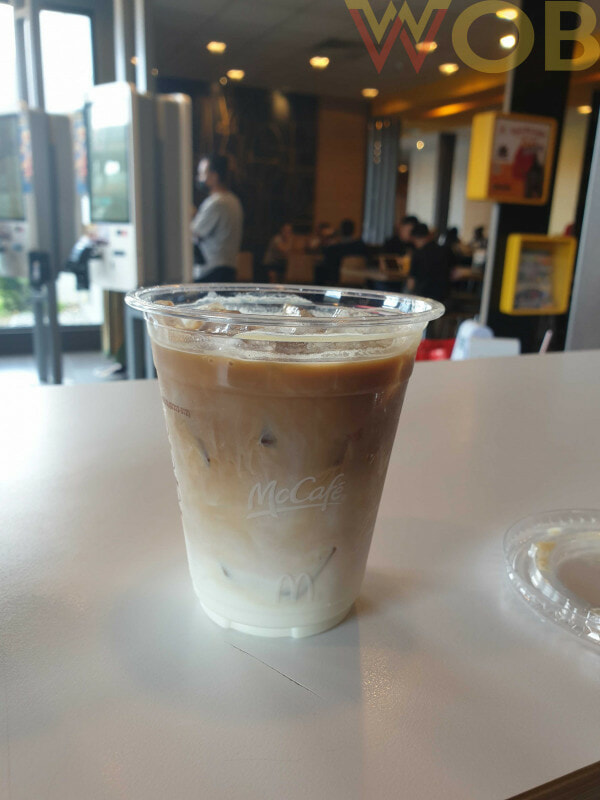 Please remember to drink some of the latte first before you put in the sundae cone as it will overflow your cup if you don’t. Don’t repeat our mistake!

The ice cream will not melt as the ice keeps it cool, but you’ll definitely need to have a spoon or a stirrer in hand. 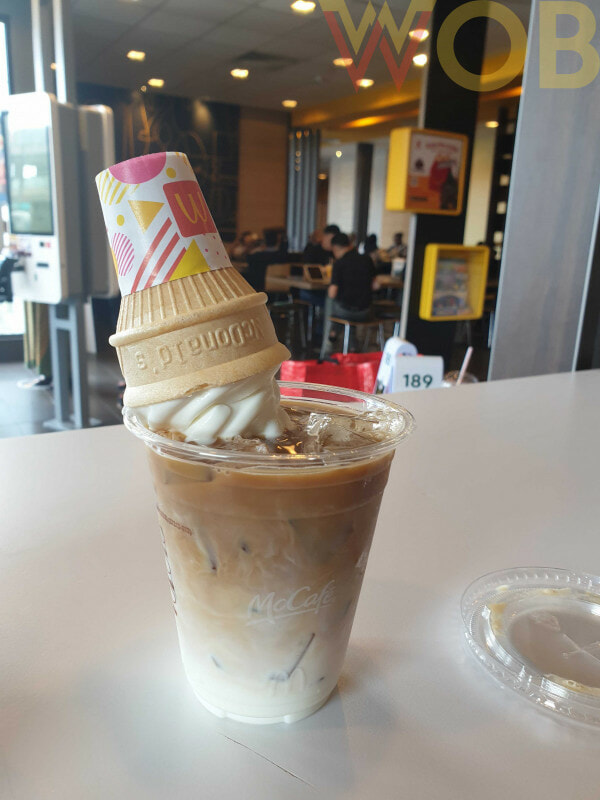 After adding the ice cream and stirring it in, the bitterness was offset by a slight vanilla flavour and the makeshift dessert became a little sweeter. The milky flavour was elevated to a more creamy flavour and mouthfeel and it has gotten icier as well. It went from tasting like milk coffee to a creamier and less icy frappuccino. Warning: It is definitely on the sweeter side so, adding sugar to your latte would not be advised. 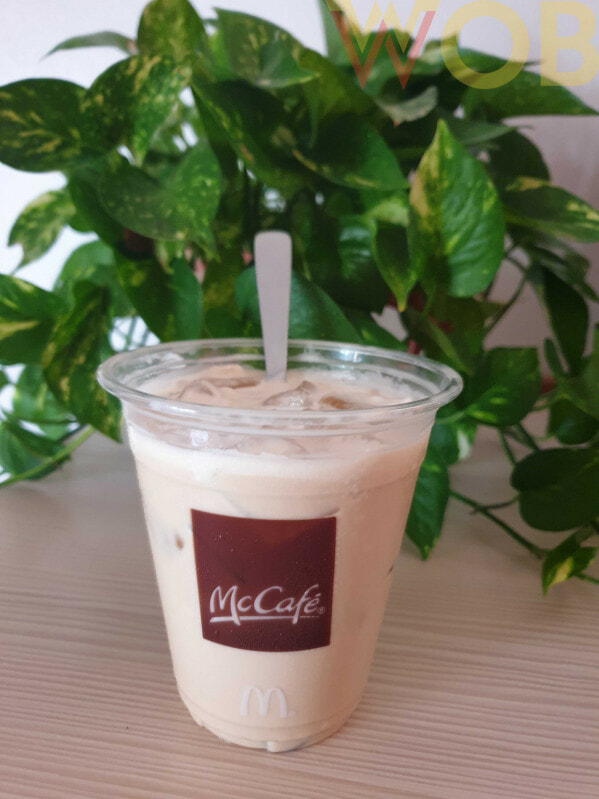 Would we buy this again? Heck yes! It makes a very good dessert coffee and you get the best of both worlds! Yes, it is essentially a latte float and we ate the cone on its own cause it was getting a little too mushy.

It is even more worth it on Wednesdays when certain McCafe products are half-priced. On that day, the iced latte and sundae cone will only cost you a little over RM5! That’s definitely a good deal! 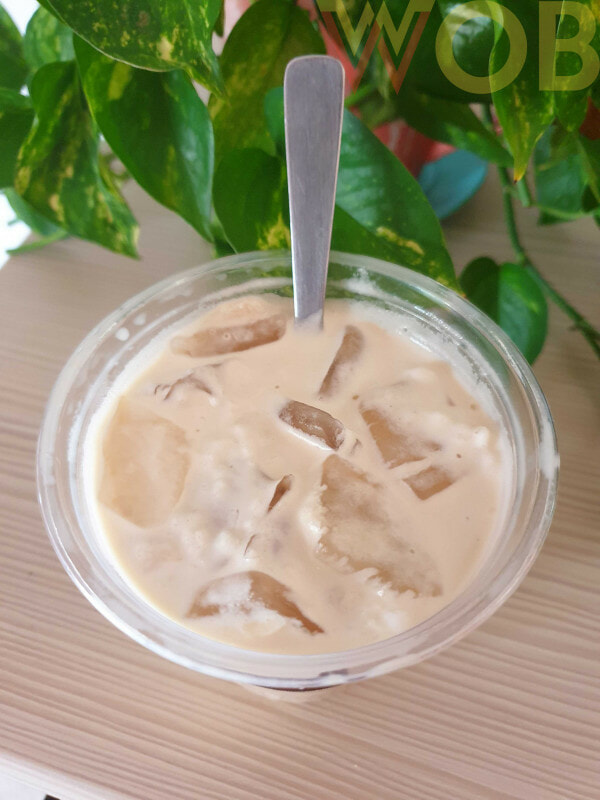 Will you be trying this? Let us know in the comments! 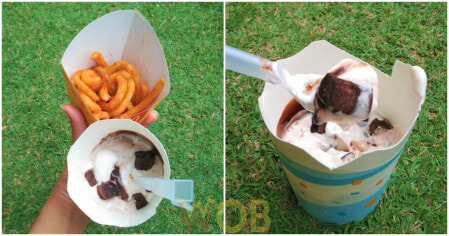