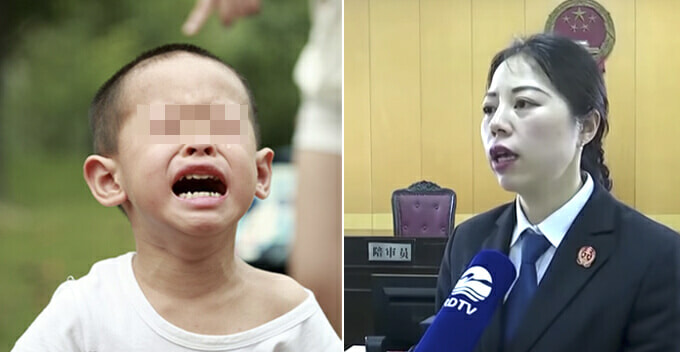 Children are the most innocent victims of a divorce. In most cases, the kids are forced to choose between their parents, but for this poor boy, the grim reality proved even bleaker when neither parent wanted to take care of him.

According to China Press, this couple from Jiangsu, China got married in May 2015. Everything was going well, and they were blessed with a baby boy not long after their marriage. Unfortunately, the parents started quarrelling about trivial matters that could be easily overlooked. The frequent arguments caused the marriage to crumble and the couple no longer loved each other.

Five years later, the mother decided to end the marriage and file for divorce at the courthouse. It is understood that she wanted the marriage to be dissolved and for the son to follow the father. The husband agreed to the divorce but refused to bear the responsibility of taking care of the child as well.

Seeing that, the judge rejected the couple’s request for the divorce so that the boy could grow up in a healthy environment.

“Parents who refuse to take care of their child after getting a divorce are indeed very irresponsible. We will keep in touch with the parents from time to time to check on the condition of the son because if they still can’t get along well, it’s possible that they will file for another divorce,” the judge said.

This news has garnered a lot of attention online as netizens slammed the couple as being selfish and unfit to be parents. Others also praised the judge for making a wise decision and saving the child from being homeless, or entering a foster care system.

Hopefully, the parents can work out whatever conflicts they have and put their son’s well-being as their top priority.

Also read: Divorced Dads in M’sia Must Now Pay Child Support For Their Children Until They Finish University 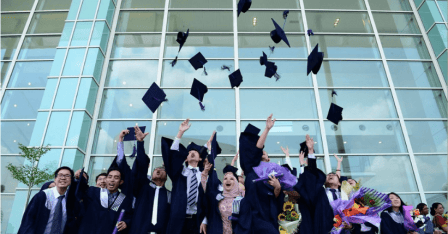