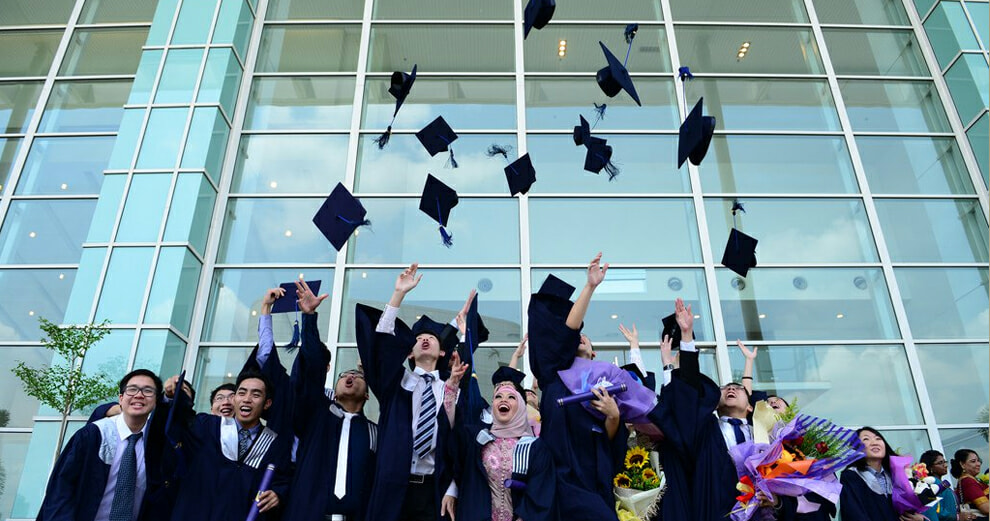 For those fathers who refuse to pay for child support, there’s no running away from your duties now!

As reported by Malaysiakini, the recently gazetted amendment to the Law Reform (Marriage and Divorce) Act 2017 now makes it compulsory by law for divorced fathers to pay for their children’s everyday living costs up until they finish their studies in university.

Specifically, the amendments of Section 95 of the act are as follows:

Besides that, Section 76 of the amended act on matrimonial assets distribution will now also recognise the contribution of mothers in looking after the welfare of the family. In order to distribute assets gained during marriage fairly after a divorce, the courts will take the duration of the marriage into consideration. 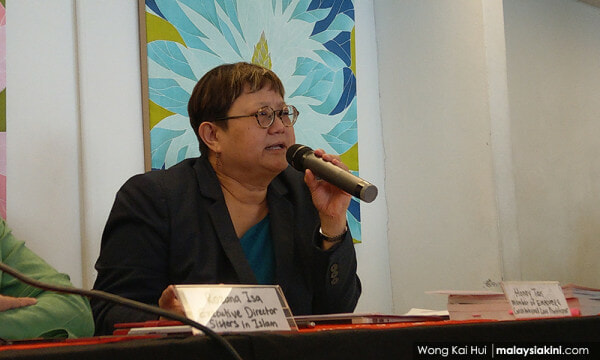 “It was a big problem for many mothers who got custody of their children. The fathers refused to pay maintenance after their children turned 18 years old.”

One thing to note about the amendment to the Law Reform (Marriage and Divorce) Act is that unlike other amendments of law, it is retrospective. This means that it will affect ALL cases of fathers refusing to pay for their children, even the cases before the amendment was introduced!

“What a wonderful Christmas present, and a great way to end an otherwise dismal 2018 for children rights,” she continued.

Finally, some good news for women and children’s rights in Malaysia! What do you guys think? Share your thoughts with us in the comments section.

Also read: Report: Most M’sian Couples Get Divorced Due to Spouses Snoring & Eating in Car 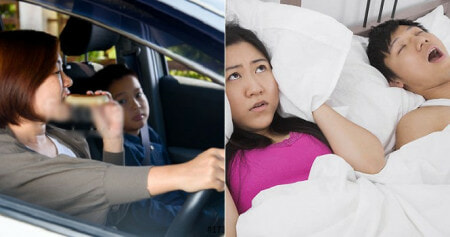