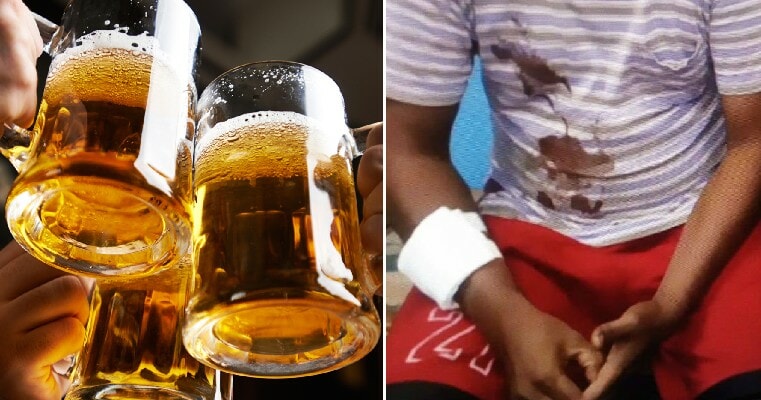 Going out for a drink with your friends is all well and good but always know your limits and don’t go overboard!

This motorcycle driver in Zamboanga City, Philippines apparently had the bad habit of always getting drunk with his friends and this really irritated his wife. 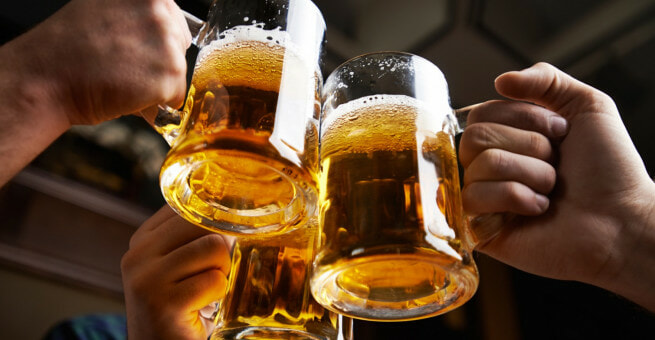 According to ABS-CBN News, he had gone out drinking on Wednesday night (Jan 2) even though his long-suffering wife had told him to come home straight away. After chilling out with his friends and probably getting inebriated, he decided to make his way home.

However, he received a violent welcome from his wife because she allegedly took out a knife and attacked him because he was always getting drunk with his friends. She stabbed him repeatedly, which resulted in two deep wounds on the man’s arms. 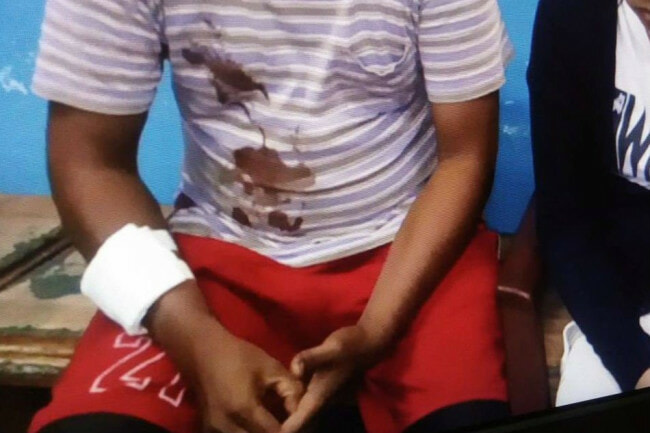 He was rushed to the hospital for treatment and is currently in a stable condition. The police investigated the incident and detained his wife but when he heard about the news a few hours later, he rushed to the police station. He asked the authorities not to put his wife behind bars and admitted that it was his fault.

The husband even asked for her forgiveness and said that she only reacted this way because of how he behaved. As he didn’t file a case against his wife, the police released her. Apparently, he also promised his wife that he would try not to get drunk with his friends anymore.

Hopefully, he manages to keep his promise!

Also read: M’sian Man Beats Friend to Death For Rejecting a Drinking Session with Him 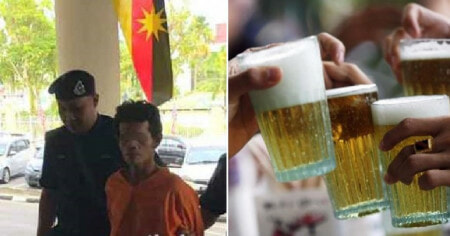