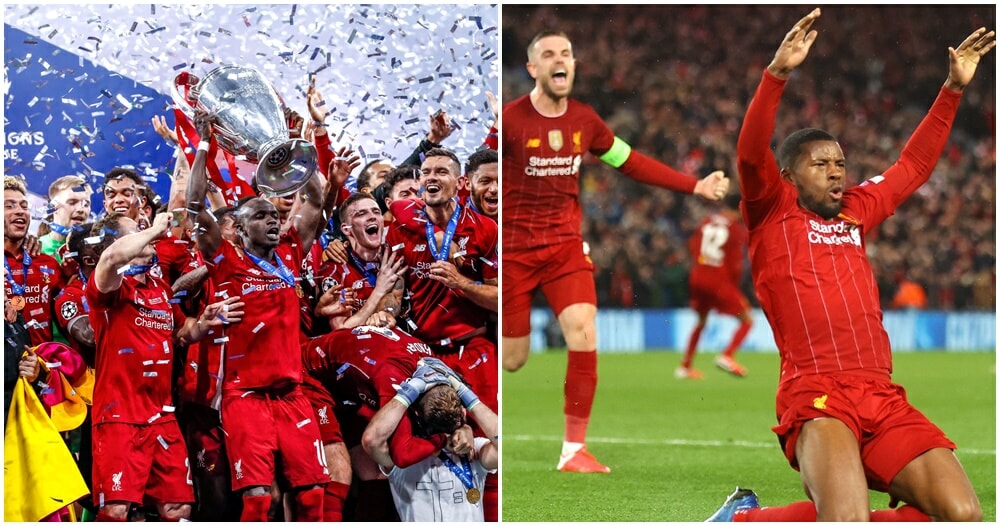 Regardless of whether you’re a football fan or not, you definitely would’ve heard of how history was made yesterday (25th June) when Liverpool were crowned Premier League champions.

But why exactly is it a big deal?

To understand why this win means so much to the Reds and their loyal fanbase, we did a little digging and here’s what we discovered:

While this is Liverpool’s 19th league title, it is their FIRST EVER Premier League title in 30 years. The last time the football club were champions of England was when they won their First Division title in 1989-1990. So you can imagine what a historic moment it was for Liverpool fans across generations. 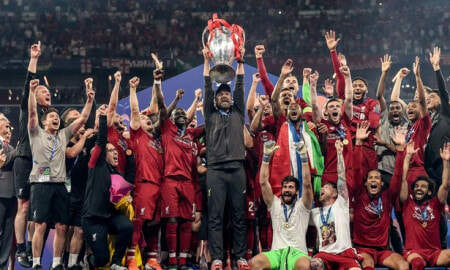 To put things into perspective, die-hard Liverpool fans aged 30 and below have had to wait three decades to see their team crowned champions for the first time in their lives.

The Reds clinched their long-awaited title without even kicking a ball as Manchester City’s 2-1 defeat to Chelsea on Thursday night put Liverpool in an unbeatable position with a 23-point lead at the top of the Premier League board with seven games left. Jurgen Klopp, Liverpool’s manager even teared up as he dedicated this legendary win to the football club’s fans:

"This is a big moment, I have no real words. I am completely overwhelmed. I never thought I would feel like this!" 😭

An emotional Jurgen Klopp broke down in tears after his #LFC side sealed the Premier League title!pic.twitter.com/Lo9IGceYLU

“It’s such a big moment, I am completely overwhelmed. Tonight, it is for you out there,” said the Klopp in a statement recorded by Sky Sports. “The team all look like they have a good few years in their legs but for tonight we just enjoy this moment. It is the best thing I can imagine, it’s more than I ever dreamed of, to be honest.”

What the fans have to say

While the atmosphere in Anfield was nothing short of lively for fans who took it to the streets to party the night away, we wanted to know what the Malaysian Liverpool fans had to say about the epic victory and what it meant to them. 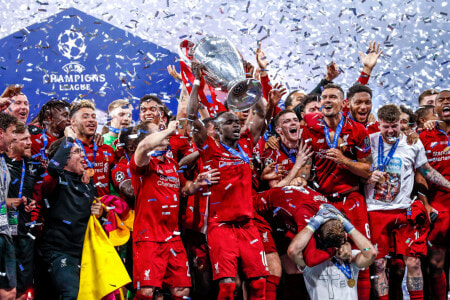 “I’ve been waiting my whole life for this moment,” said Wayne, a vocal fan who’s been supporting Liverpool for over a decade now.  “It’s unbelievable. Jurgen has turned us from doubters to believers and now the title is back where it belongs. We are the Champion of England! You’ll Never Walk Alone,” he told WOB, proudly. 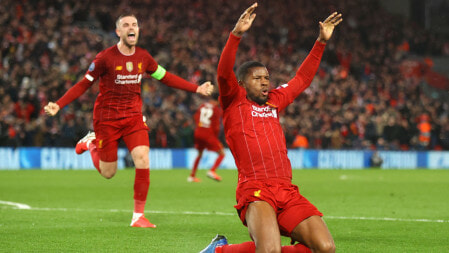 Another fan, who goes by the name of Tan, said: “9 years ago, when I started supporting this special club in their darkest times, I wouldn’t even think we would be challenging for top 4, nevermind the Premier league title. 9 years later, we are the inevitable Premier League champions. Patience does pay off. Allez, allez, allez!”

Looks like this sweet victory won’t die down for Liverpool fans anytime soon. What do you guys think?