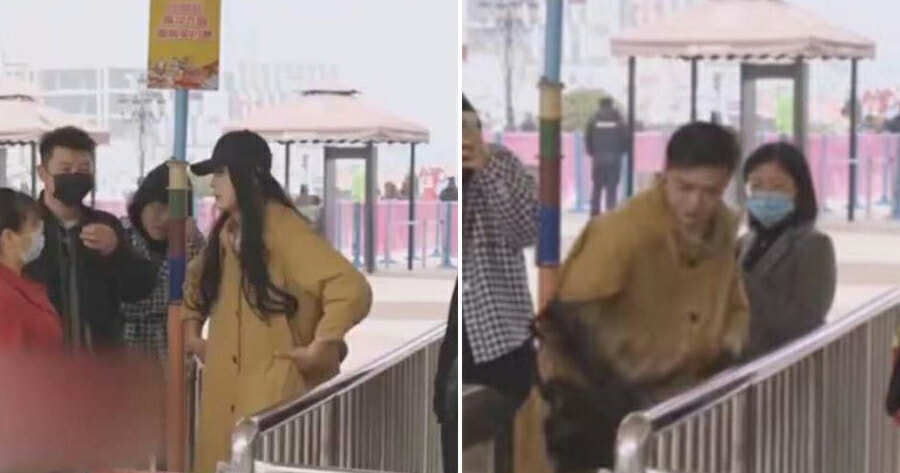 In conjunction with International Women’s Day yesterday (8 March), an amusement park in Xi’an, Shaanxi Province, China offered half-price admission to female customers. One man took the opportunity to dress up as a woman in an attempt to get the discounted fee.

According to Oriental Daily, the man put on a wig, lipstick, a hat and an overcoat and queued in line to enter the amusement park. However, one of the staff on duty was quick to notice the man and stopped him. 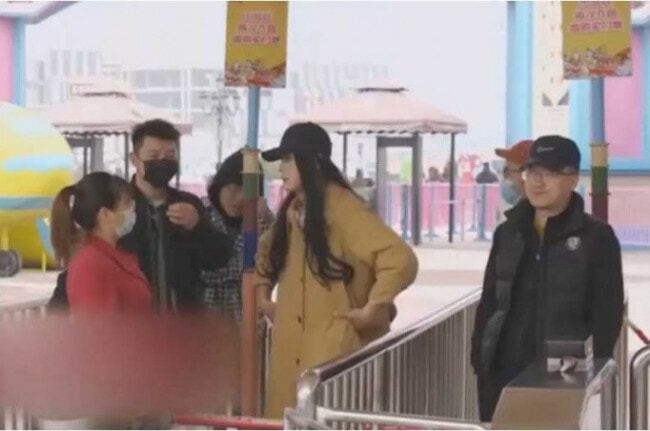 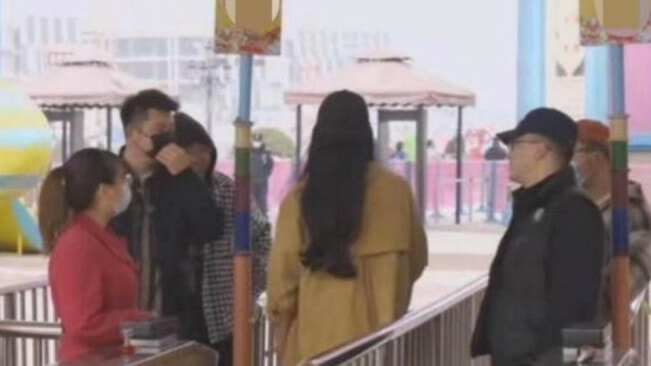 He had directed those questions to the public and when he tried to take off his hat, he pulled his wig off at the same time, embarrassing himself even further. 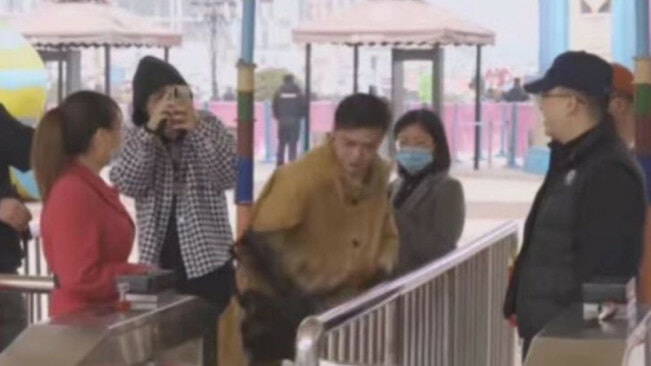 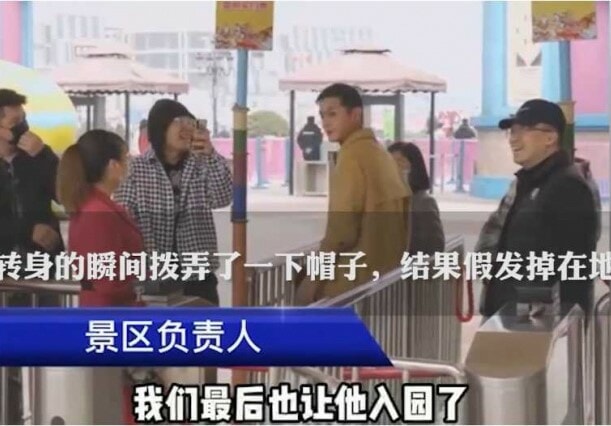 A video of the incident went viral, catching the attention of many netizens, some of whom questioned whether the incident was a publicity stunt to hype up the amusement park.

However, on Monday (8 March), the park said that the man finally admitted that he was indeed a man dressed as a woman.

Finding that the whole incident could be used as a good teaching point, the amusement park seized the opportunity and asked the man to re-enact the scene for a PSA video (public service announcement), reminding the public not to be greedy.

As a reward, they offered the man the half-price discount he wanted and thanked him for cooperating with them.

What would you be willing to do to get a discount? Let us know in the comments below! 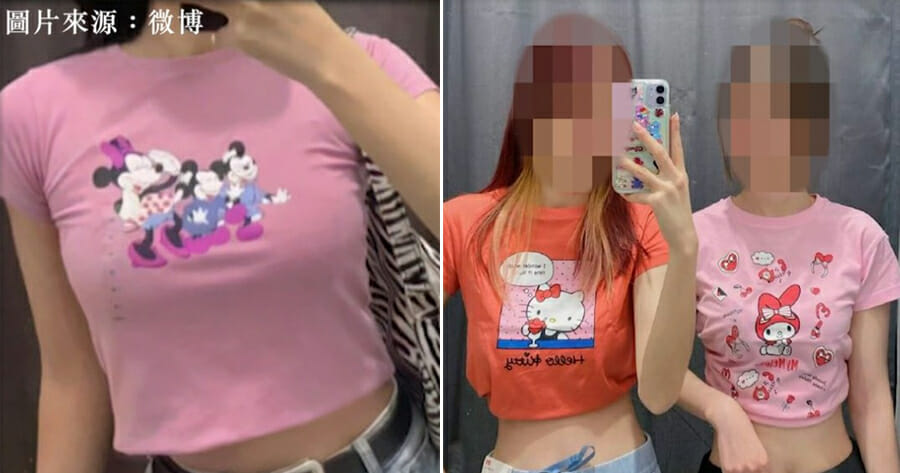