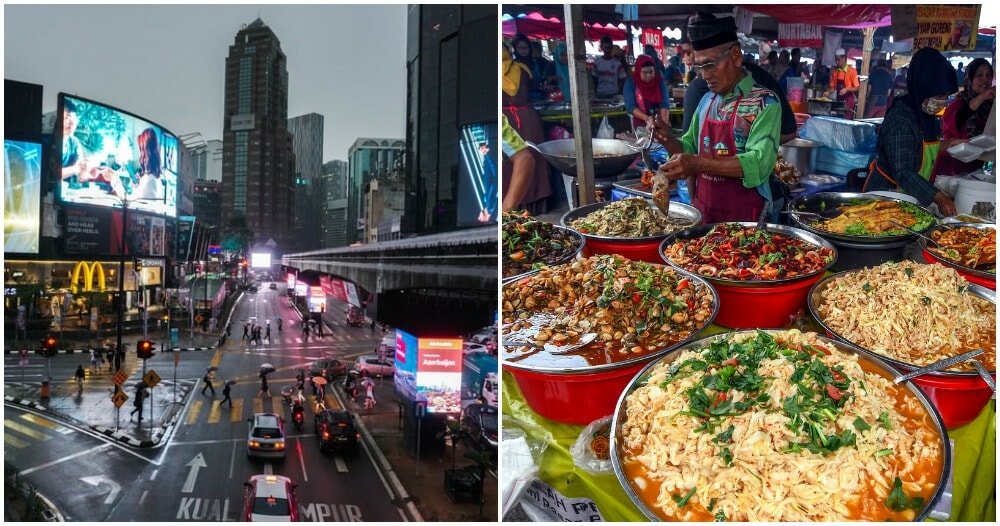 At this point, perhaps only the government is aware of all the SOPs?

After the government announced that six districts in Selangor will be put under MCO, it didn’t take long for them to announce that Kuala Lumpur will also be put under MCO starting 7 May 2021. Despite both areas being under MCO, the SOPs, however, are not the same. 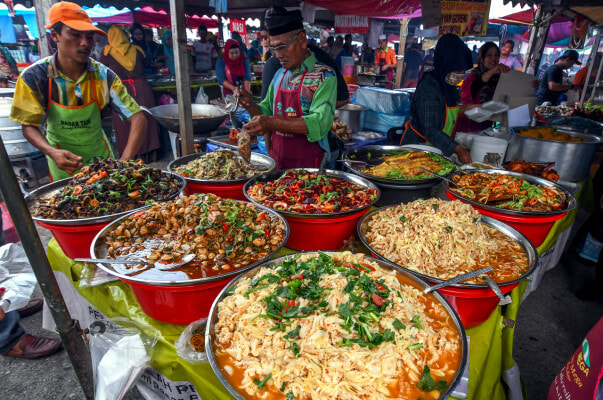 “What MCO is this? The SOPs are everywhere! So far, the only thing that’s not allowed is to dine-in and balik kampung?”

“You’re saving the vendors but risking thousands of visitors! What SOP is this?!”

Another Twitter user pointed out that there’s no guarantee that by reopening these places, a new cluster won’t be formed.

Is the reopening necessary? Let us know in the comments section!

Also read: “Can I go to the gym?” Here Are All The SOPs You Need To Know About Selangor’s MCO 3.0 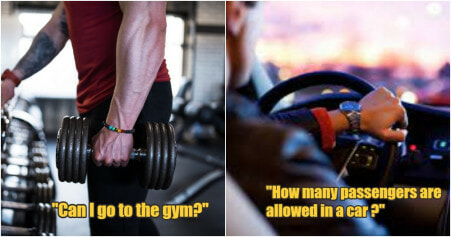