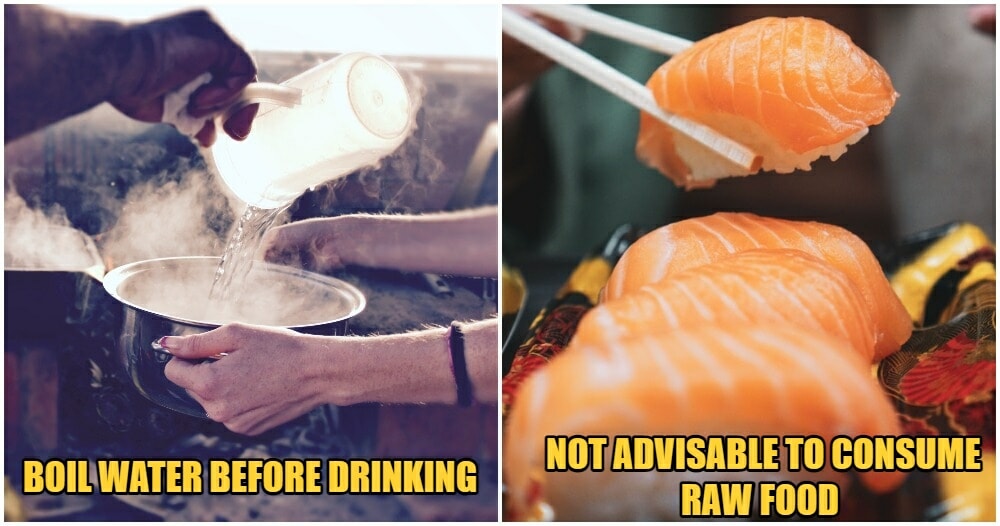 In the late afternoon of 14 November, Minister of Health, Khairy Jamaluddin has taken to Twitter to announce that the Health Department of Selangor has detected a case of cholera in Petaling, Selangor.

It is said that the cholera patient was identified to be a 56-year-old woman. After analysing her stool sample, they found that it contained Vibrio cholerae Serogroup O1, Serotype Ogawa.

Following the discovery, the Selangor Health Department has conducted contact tracing and a check on the eatery that she had gone to. Since then, there have been no other cases of cholera reported and the patient has recovered fully.

But what is cholera and how does one contract it?

What in the world is cholera?

So, cholera is a kind of sickness that results in diarrhoea. The sickness is due to an infection of the intestines caused by a bacteria named Vibrio cholerae. According to the World Health Organisation, it is said that there is an estimated 1.3 to 4.0 million cholera cases happening worldwide yearly and in those cases, there are 21 000 to 143 000 deaths.

What are the symptoms of cholera?

It is said by the CDC that usually, there are no to few symptoms but one in ten individuals will have severe ones such as: 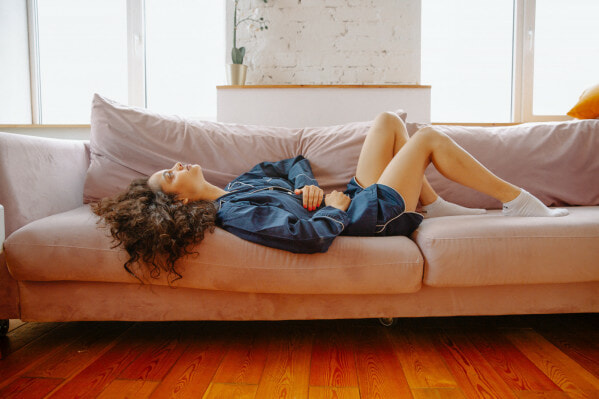 For those who have severe symptoms, they will have to rehydrate frequently as a “rapid loss of fluids will lead to dehydration and shock.” It is recommended for individuals who have cholera to rehydrate using an oral rehydration solution (ORS) which can be found over the counter. If those with symptoms are left untreated, then it might result in death after a few hours.

How does one contract cholera?

The bacteria are found in water that has been contaminated with the faeces of a cholera-infected person.

“Cholera is most likely to occur and spread in places with inadequate water treatment, poor sanitation, and inadequate hygiene.”

Hygiene is definitely the key to avoiding cholera! However, there are some additional steps you can practice to avoid contracting it.

The bacteria are found in water, hence it is important to boil your water before you consume it or you can get bottled water (make sure that the seal is not broken before you consume it!) Avoid getting water or beverages that you have no idea where their water source is. 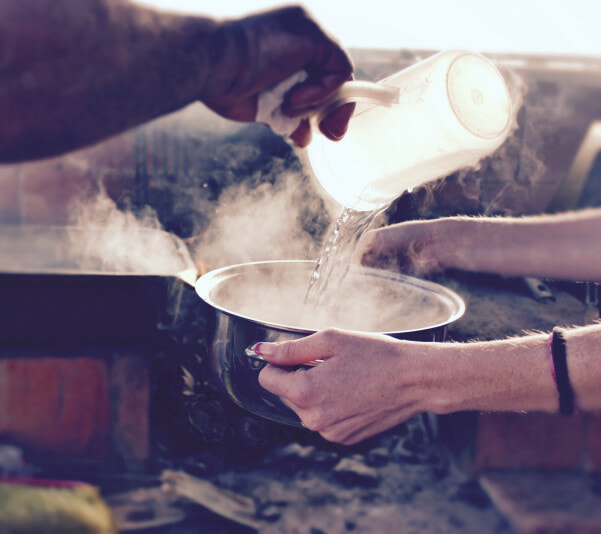 It is also advisable for you to use boiled/chemically treated water to wash your dishes, make ice, wash your food items and brush your teeth.

Other than that, it is best not to consume raw or undercooked food. You can consume raw fruits and vegetables if they are peeled.

Most importantly, one should always wash their hands with soap and water after going to the toilet. 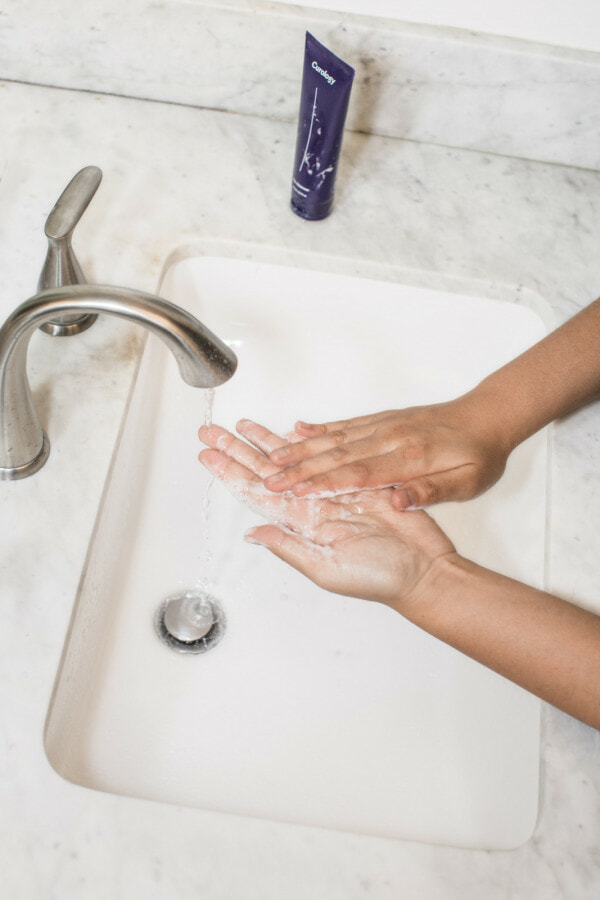 When you’re outside be sure to sanitise the surfaces you touch and your hands as well.

Even though there is only one case reported as of now, it is important for us to take precautions!

Also read: KJ: Continue To Wear Your Mask, Infectivity Rate On The Rise 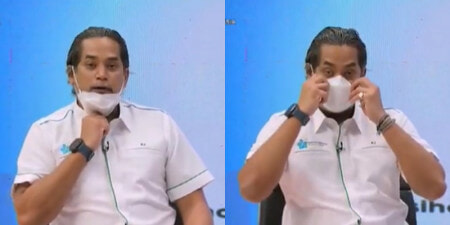