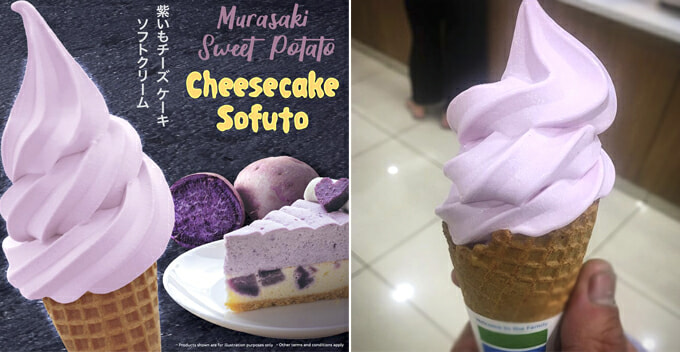 By now, we’re sure your social media newsfeed has been flooded with pictures of FamilyMart’s latest ice cream flavour – Murasaki Sweet Potato Cheesecake Sofuto. Yeah, that’s a bit of a mouthful if we’re honest. 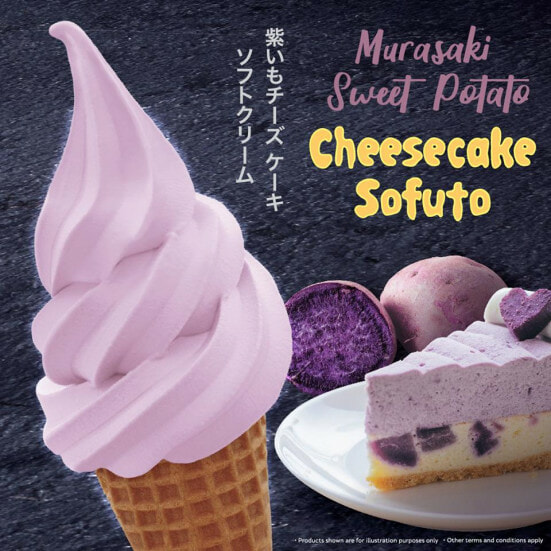 FamilyMart announced the new flavour on their official Facebook page yesterday (27 September) and got a lot of ice cream enthusiasts riled up! The post was shared over 5,000 times overnight and many were tagging their friends as they were intrigued by the peculiar combination of sweet potato and cheesecake flavours in one soft-serve ice cream. So did we!

So, to have a taste for ourselves, we bought one Murasaki Sweet Potato Cheesecake Sofuto from the nearest FamilyMart outlet: 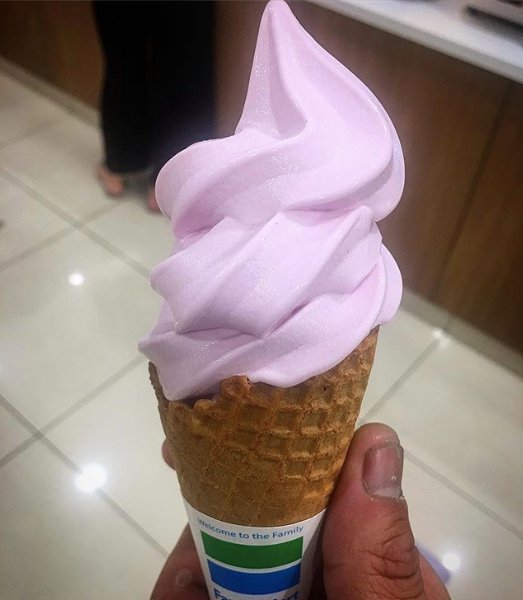 the picture above was taken from instagram because our ice cream melted before we could even take a photo. The struggle is real guys. | source: instagram

One thing we can say about this lilac-hued treat is that the flavours of sweet potato and cheesecake surprisingly blend wonderfully together, so much so that it rendered us speechless for a brief moment as we’ve never tasted such a combo before!

The most surprising thing was, although the two flavours are blended into one ice cream, you can still clearly identify the sweet potato and cheesecake flavour individually. Most importantly, the combination didn’t give birth to a funny-tasting ice cream!

Compared to the previous Cheesecake Sofuto, this new guy is considerably less salty and not as sweet as the other flavours such as green tea, coconut or melon. Meanwhile, the texture still remains as smooth as ever!

Overall, it didn’t let us down but we do hope that the ice cream would melt a little bit slower so that we can take our time to  savour it, and not stressfully lick it from all angles! 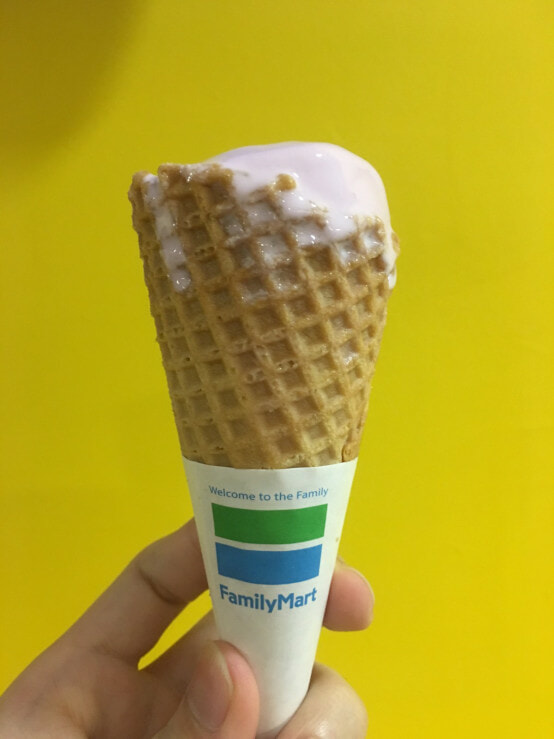 See what we mean?

Anyway, if you guys haven’t tried it out, why not give it a shot? It really tastes special if you ask us! 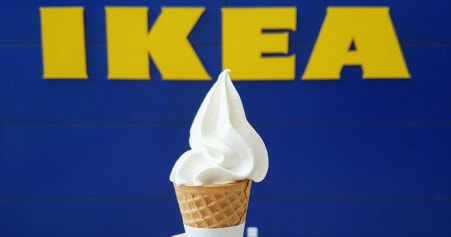