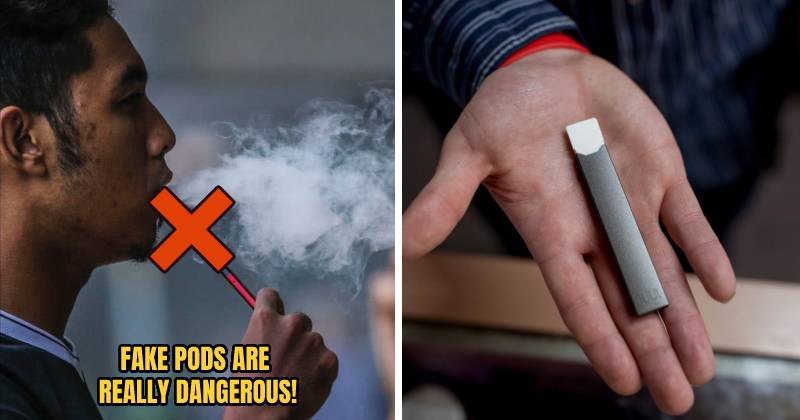 We all know that counterfeit items are illegal and we should avoid fake products at all costs. But did you know that they can also pose serious health risks? Yes, we’re talking about fake vape pods! There has been a rise in sales of counterfeit vape pods due to the increase in demand. What you may not know is how dangerous these fake pods are as they may contain toxic ingredients and are made in unsanitary environments. Yikes!

Well, we recently asked a few Malaysians to share their experiences with counterfeit vape pods with us. We also spoke to Tengku Aslahuddin, President of the Vape Consumer Association of Malaysia (VCAM), about the dangers of counterfeit pods and what is currently being done about this issue. FYI, VCAM is a non-profit organisation that acts as the country’s voice for e-cigarette users and vapers, making a continuous effort to educate consumers on the importance of e-cigarette regulation as well as the dangers of fake pods.

Now, let’s see what these individuals had to say about fake pods:

1. “I couldn’t breathe after using a fake pod and my life flashed before my eyes” 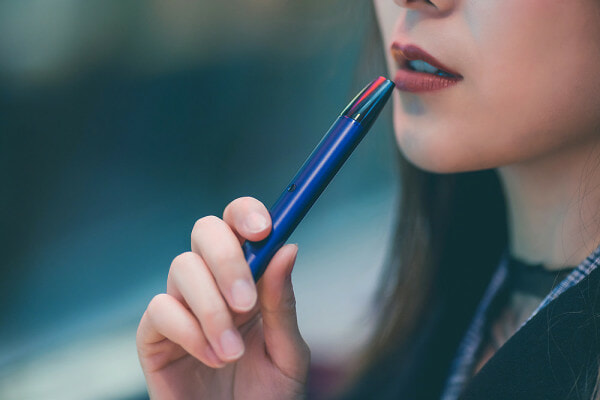 “I’ve been vaping for a few years now and while I do have a couple of friends who prefer buying third-party pods, I always try to stick to original pods. However, the other day I unknowingly vaped a third-party pod and while I’m not entirely sure what was in it, I couldn’t breathe after. For a good 30 seconds, I was gasping for air and as crazy as it sounds, I really thought I was going to pass out because I couldn’t breathe!

I immediately threw the pod away and took a break from vaping for a couple of days out of sheer trauma. Once I started vaping again, I made sure to only buy original pods with a guarantee of authenticity because I never want to go through that ever again!” – Lauren, 27, vaping since 2018

According to Tengku Aslahuddin, “many of these fake pods contain toxic ingredients such as vitamin E acetate and tetrahydrocannabinol (THC).” While vitamin E acetate doesn’t cause harm if ingested or applied to the skin, it does interfere with normal lung functions when inhaled that’s why the user above was unable to breathe after using a fake pod! Many vape-related illnesses also tend to stem from pods that have been sourced from unauthorised channels. On the other hand, Tengku Aslahuddin highlights that “authentic manufacturers perform rigorous testing and quality checking on their e-liquids to make sure only proper high-quality ingredients are used, without any Vitamin E acetate additives.”

2. “I used to buy third-party pods ’cause they were cheaper but in the end, it destroyed my device entirely” 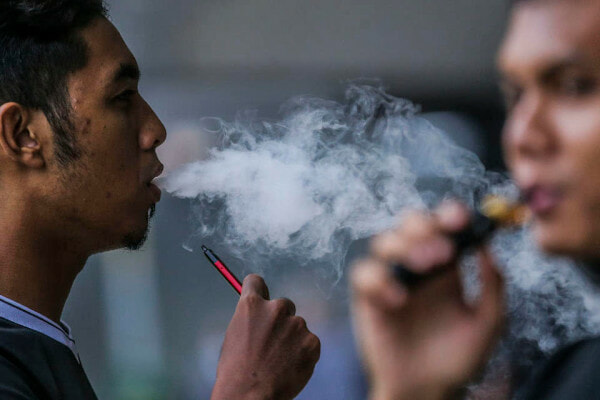 “Personally, I found third-party pods interesting because of the variety of flavours. I’ve been vaping for six years and I like to switch up the flavours. One day, I had just bought a pack of counterfeit pods and after inserting it into my device, I realised my device didn’t work like normal. Even after leaving it to charge overnight, my device still didn’t come back to life. Needless to say, I was pretty disappointed.

I discovered that the third-party pod had leaked and that was what ruined my vape device. After that incident, I learned not to purchase counterfeit pods just to save some money because I ended up having to buy a whole new vape device and new (authentic) pods too!” – Kyle, 27, vaping since 2015

According to Tengku Aslahuddin, this is actually a “common issue faced by those who frequently use counterfeit pods due to the non-existent QC process.” Manufacturers of these pods only care about sales, not about the quality of the vape pod hence why leakage is an extremely common issue. Here are a few ways users can tell the difference between a genuine product and a counterfeit one:

3. “My friends were using fake pods and devices and it didn’t seem like a big deal!” 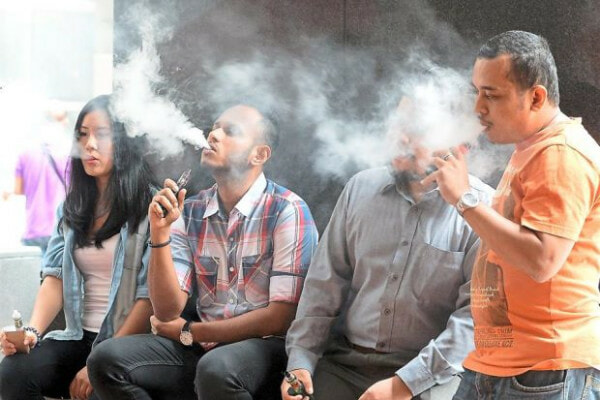 “As a vaping newbie, I relied on my friends’ advice and recommendations. At the time, they were all using fake pods and devices.

One day, I received a call that one of my friends suffered injuries because her vape device exploded. I started to do some research and realised that our fake vape pods actually contain dangerous ingredients and that the batteries for fake devices were poorly made causing them to explode! If I hadn’t done my research, this might have happened to me!” – Noveena, 27, vaping since 2017

While we’re glad that nothing serious happened, it’s still important to take note of these things as it could happen to you if you’re a frequent user of fake vape pods. Many users are still unaware of the potential health risks that come with using counterfeit pods.

That’s an incredibly dangerous situation to be in and this is why consumers need to be educated about the risks of fake products and that they should only purchase from authorised channels and do proper research before buying. According to Tengku Aslahuddin, Malaysia has “rigorous intellectual property protection laws against counterfeit products,” so let’s hope this will help in decreasing the sales of counterfeit pods.

“Exposure to these pods may result in health issues after long-term accumulation of toxic chemicals in users’ bodies.”

Also, we don’t know where these fake pods are made and they can contain many dangerous chemicals. That’s why it’s best to stick to genuine products only!

So what’s currently being done to mitigate the problem of counterfeit pods? 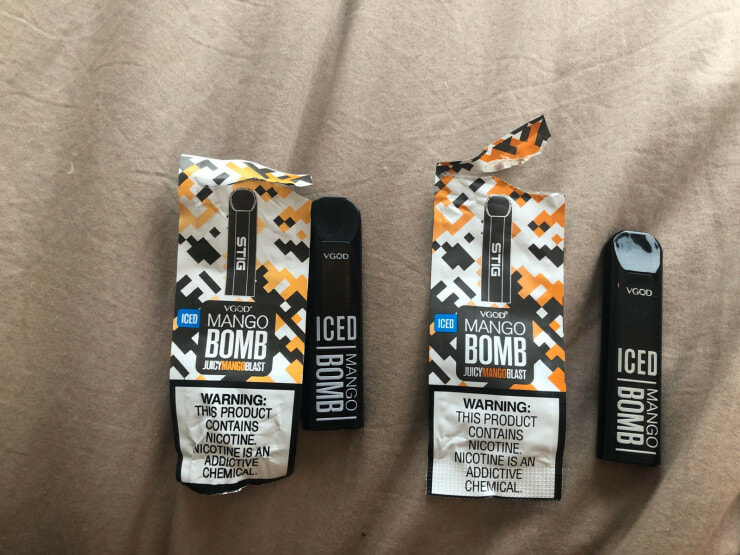 Consumer associations like VCAM are actively raising awareness of this issue. Tengku Aslahuddin adds that “this is an issue of consumer safety. Proper regulations to protect consumers are needed and that’s why we started a petition to support the government’s plan to legalise and regulate vaping products.” If you’re hoping for proper regulations to be implemented too, make sure you sign the petition!

With all the risks and vape-related illnesses from fake and third-party pods, it’s best to buy only genuine products okay, guys! It’s just not worth the health risk to save a little money like this.

Have you had any experiences with counterfeit or third-party pods? Share them with us in the comments below!