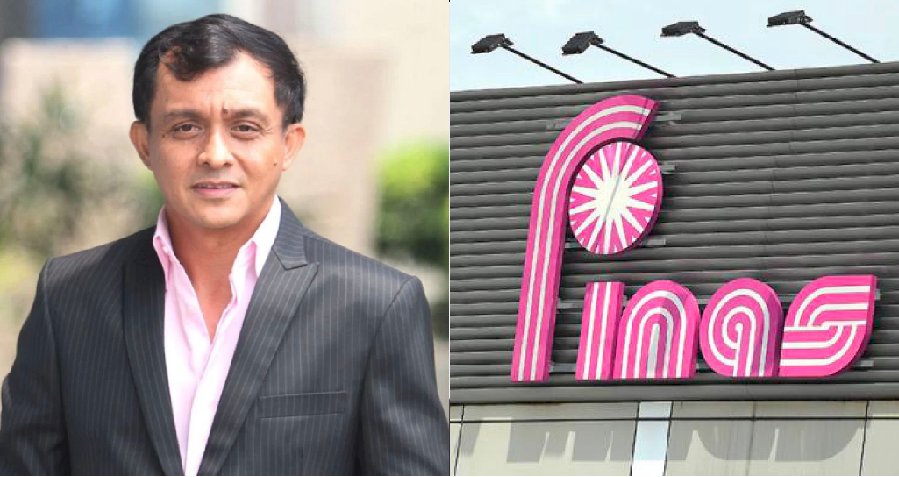 With the Covid-19 pandemic forcing movie theatres to be closed or have limited viewership, the world has now shifted to online streaming for big box office movies. As such is happening to our local film industry as well, with pay-per-view services such as Astro First becoming the norm.

In fact, one local film was such a runaway success on Astro First that it raked in a whopping RM4 million within just 8 days! Mael Totey The Movie, the first full-fledged film by famous Malaysian Youtuber Syahmi Sazli featured actors with disabilities which are Asif, Yoe, Yatin and Bedul. All of them had carved a name for themselves through Syahmi’s Youtube videos. 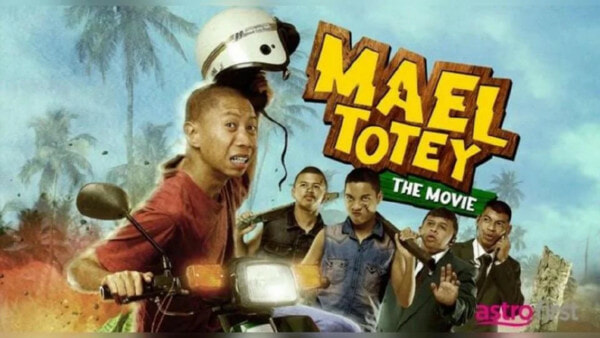 Incredible feat by the team and we hope they will continue to get success!

However, with the shift out of movie theatres, local films such as Mael Totey The Movie are now faced with a different kind of problem: Piracy.

As reported by Malaysiakini, the licensing and enforcement division of Perbadanan Kemajuan Filem Nasional Malaysia (FINAS) found that several online platforms have been used to illegally distribute the film without any valid license or copyright. 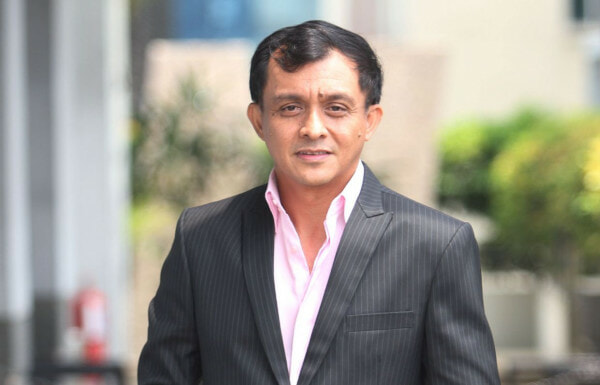 Its CEO, Ahmad Idham has since strongly warned these irresponsible people to immediately stop illegal distribution of movies via media social, e-shopping platforms and other websites. Furthermore, FINAS also warned that they would be cracking down on these activities and will be using Section 22(1) of the Finas Act 1981 which prescribes a punishment of:

Ahmad Idham clarified that FINAS has received a slew of complaints from producers following certain irresponsible quarters distributing, selling or even screening their films on Facebook. Telegram and other social media platforms. He warned people behind these piracies saying,

“Don’t wait until we knock on your door, because we know where you are.”

Also read: Authorities Can Arrest & Search You Without a Warrant Under the FINAS Act If It’s Not Amended 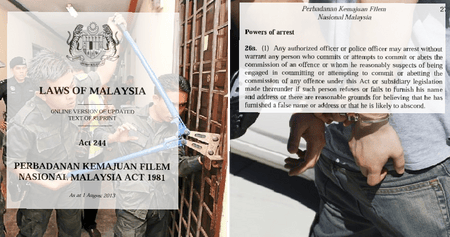