Of all the things we missed due to the Covid-19 pandemic, going to watch a movie in the cinema might be one of the things at the top of that list. Thankfully due to the Conditional Movement Control Order, cinemas are back in action with SOP abiding compliances, of course.

But if you’re feeling a little lazy to leave your house and want to just watch movies from the comfort of your couch, Astro’s got you covered with their release of a brand new movie for you to stream! That’s right, the fantasy action film, Monster Hunter, which released in cinemas a few weeks ago will be on Astro Best (Ch 480) or stream On Demand starting 8 April! 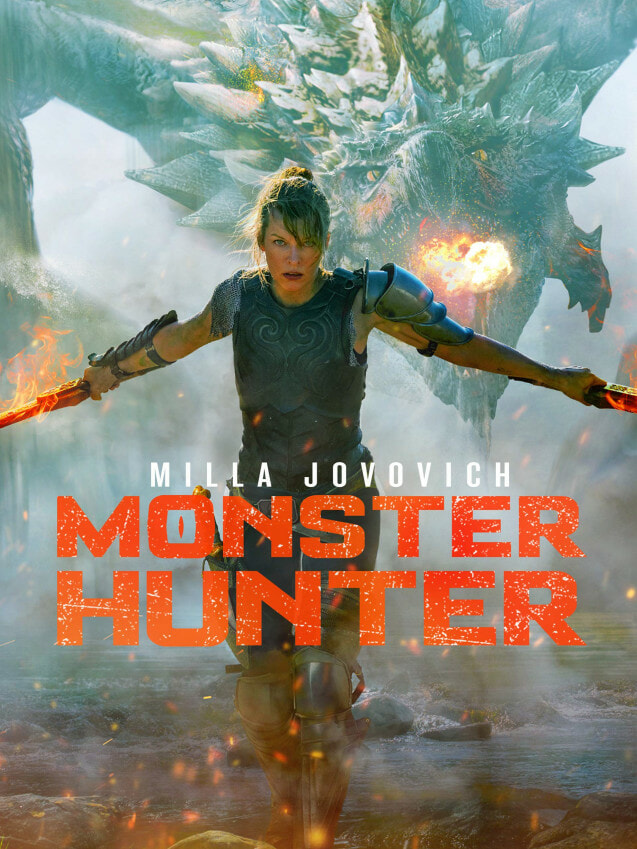 In case you were living under a rock, Monster Hunter is based on a video game series of the same name by Capcom about a world of dangerous and powerful monsters that rule their domain with deadly ferocity. The movie stars Milla Jovovich of the Resident Evil franchise, Tony Jaa and Tip “T. I.” Harris.

When Lt. Artemis and her loyal soldiers are transported from our world to the new one, the unflappable lieutenant receives the shock of her life. In a desperate battle for survival against enormous enemies with incredible powers and unstoppable, terrifying attacks, Artemis teams up with a mysterious hunter who has found a way to fight back. 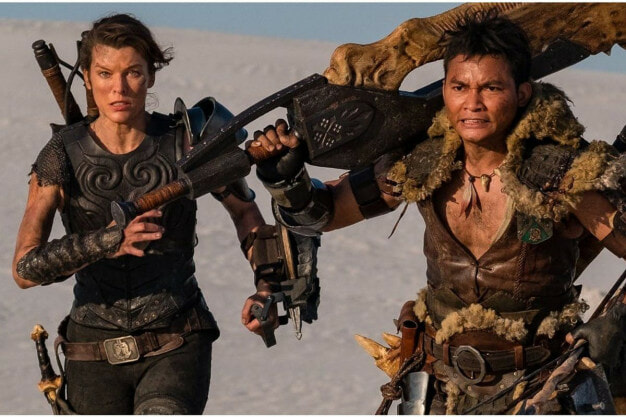 WORLD OF BUZZ had the honour of speaking with the man behind Monster Hunter, director Paul W.S Anderson! We asked him what he thinks the Malaysian audience would love about Monster Hunter and his answer was simple, the movie is fun!

“I played the game twelve years ago and I just fell in love with how immersive it was. That’s what the audience are going to love about the movie as well.

The world we’re currently in has some challenges, so the Monster Hunt universe is definitely a fun sort-of escapism!”

He also added that the movie is fun to watch no matter what screen you’re watching it from, he himself has watched it on an iMac screen, a normal screen, his TV and even on his iPhone!

In terms of adaptations, Paul said he’s been playing video games for a long time but the ones he adapted for the big screens are a combination of two factors only: games he loved and games he think would make great movies. But those two criteria don’t necessarily go hand-in-hand.

Despite being such a gamer, Paul hilariously said he didn’t manage to play any video games during the lockdown as he joked that the hours you spend playing video games are inversely proportional to the number of kids you have. 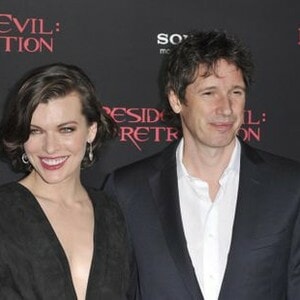 “My lockdown in Los Angeles was spent with my new baby we welcomed last February. I haven’t spent twelve months in the same place before and it was definitely a fantastic experience being able to see my kids grow.”

Hinting his next project, Paul said his next movie was going to be a big-budget production but due to the pandemic, projects like those are harder to execute. Thus right now, he’s actually working on a contained script which he calls his “two people in a matchbox” movie.

Well, we don’t know about you, but we’re excited to catch this movie from our sofa. Let us know if you’ll be watching Monster Hunter on Astro On Demand!

Also read: GSC Is Opening Their Cinemas To The Public On 5 March, Here Are The Movie Line-Ups! 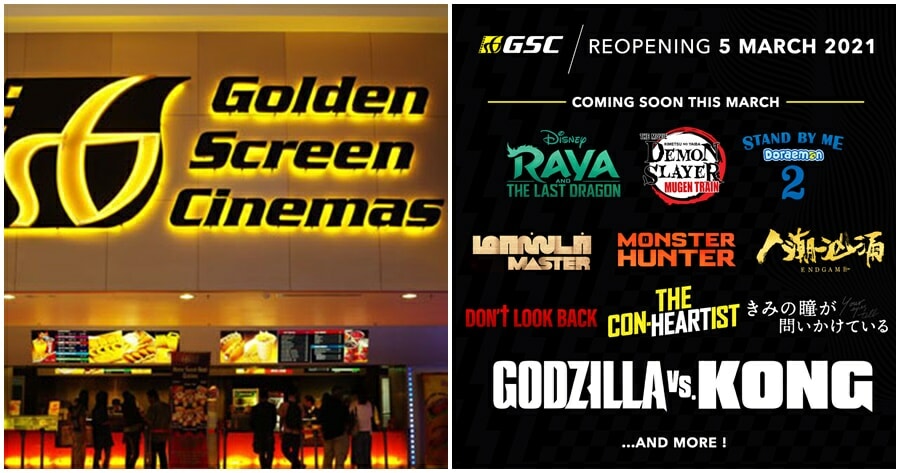