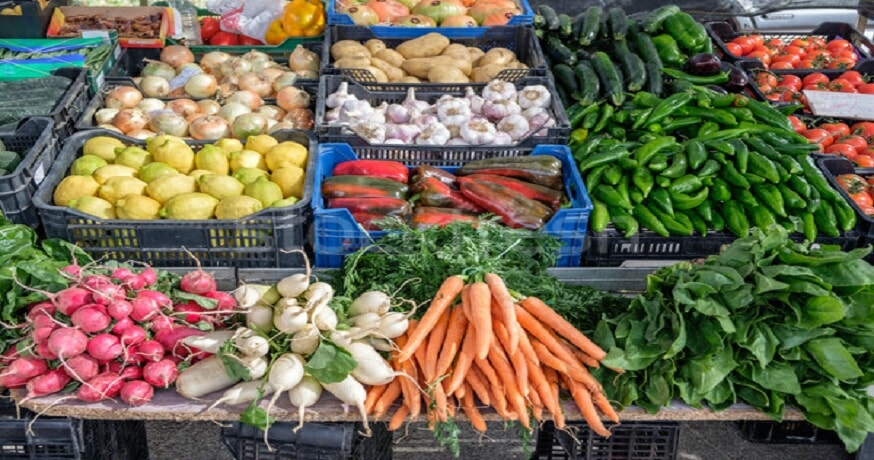 To produce your favourite vegetables and fruits, illegal pesticides for farming are used rampantly among farmers in Cameron Highlands, endangering our health and environment more, New Straits Times reported. 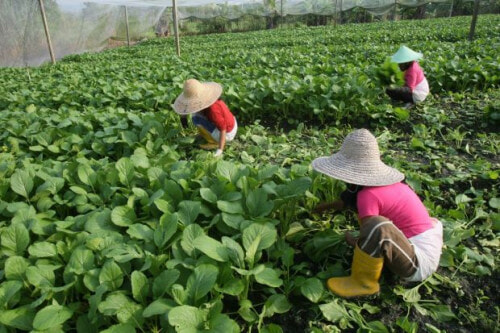 The usage of these illegal pesticides are widely spread across the area, even farmers themselves do not eat the vegetables they grow for sale as they are aware of the effects of the banned pesticides. How are we supposed to eat at ease when farmers don’t trust their own crops?

Regional Environmental Awareness of Cameron Highlands (Reach) president Ramakrishnan Ramasamy said illegal pesticides are sold openly in the area. No action has been taken even when the issue has been highlighted in the past. 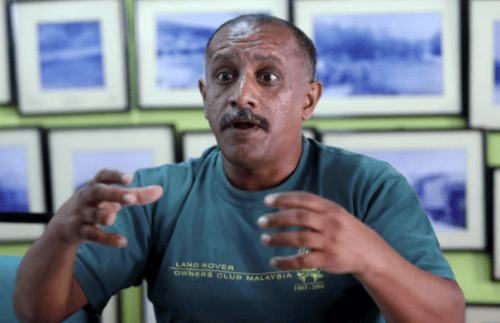 According to the Pesticides Act, anyone who possesses or uses pesticides not registered may face up to a RM10,000 fine or a jail term of up to one year.

The biggest alarm is that the water supply has also been tainted due to the water supply making their way in it. Based on the studies conducted by local universities on rivers in Bertam Valley, Kuala Terla and the district’s tap water, among the pesticides contaminated is the deadly Endosulfan, a highly acute toxin and a suspected endocrine disruptor banned in 2005 under the Pesticides Act. 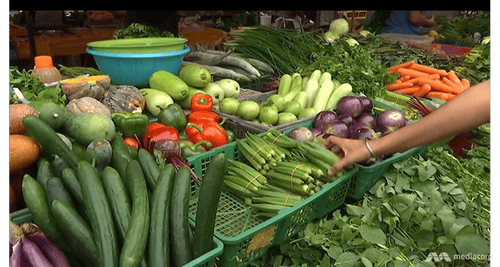 “Farmers prefer banned pesticides, as they are cheaper and more powerful. It doesn’t help that foreign workers, who often cannot read labels, do not disperse the pesticides in the right concentration,” he added.

These illegal pesticides are sold by coded names to reduce suspicion from the police. They are usually kept under the counter of certain shops and stalls, and sold only to regular customers. An example of a coded name is ‘Hennessy’. This Hennessy will not get you drunk, but will send you straight to your death bed.

“The authorities should take action to minimise exposure. They should conduct laboratory testing on the pesticides to verify their chemical contents,” he said. 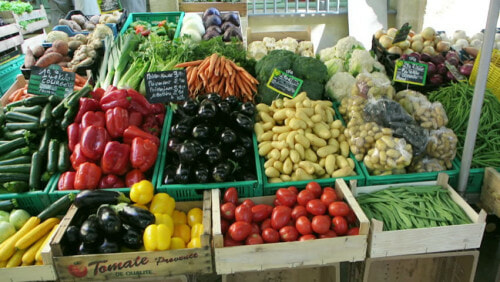 He added that farmers should be relocated from water catchment areas in Kuala Terla to other parts of the district to prevent polluting the water supply.

Brb, gonna share this with my mum so she stops buying Cameron Highlands foodstuff.

Also read: Here’s How Some Corn Sellers in Camerons Have Been Cheating You All This Time 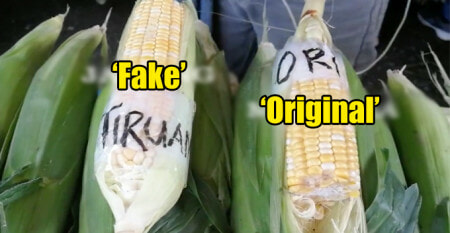