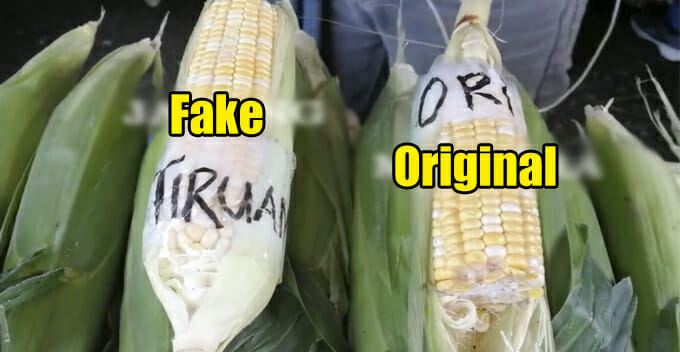 So, you visit Cameron Highlands and taste bits of the corn offered by the street vendors, and you’re enticed by the natural sweetness of it. You end up buying kilos of corn back to your hometown only to find out they’re not as sweet as the sample you tasted. Well, there’s a very good explanation for that. 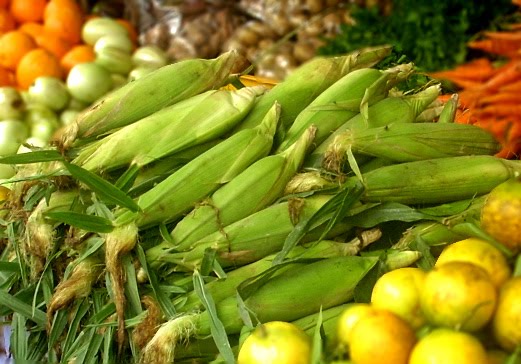 Just recently, a netizen named Minar Farahni uploaded a video of a corn seller explaining how tourists have been unknowingly cheated by some unscrupulous vendors all along.

But before we go any further, you should know that one of the most sought after corn in Cameron Highlands is the famous ‘bi-colour pearl corn’. As the name suggests, the corn consists of white and yellow coloured kernels, and they taste super sweet and succulent. Most customers often eat them raw to get the best flavour.

In the short video, the seller explains how the cunning vendors would give you the original pearl corn from Cameron Highlands to taste and once you’re convinced and decide to buy it, they’ll sell you the cheaper corn that was transported from elsewhere.

Sadly, chances are, you can’t tell the difference. Well because you’re not a corn farmer.

So, this honest seller listed out two main characteristics that every consumer should take note of to avoid getting ripped off. 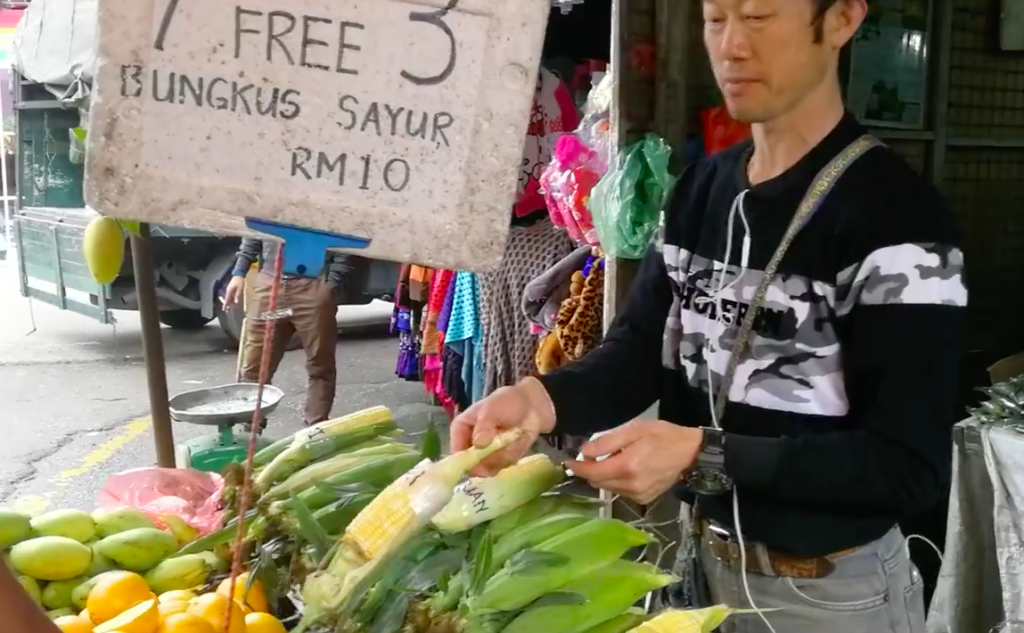 The original ones have soft and smooth skin while the fake ones have hard and rough skin. 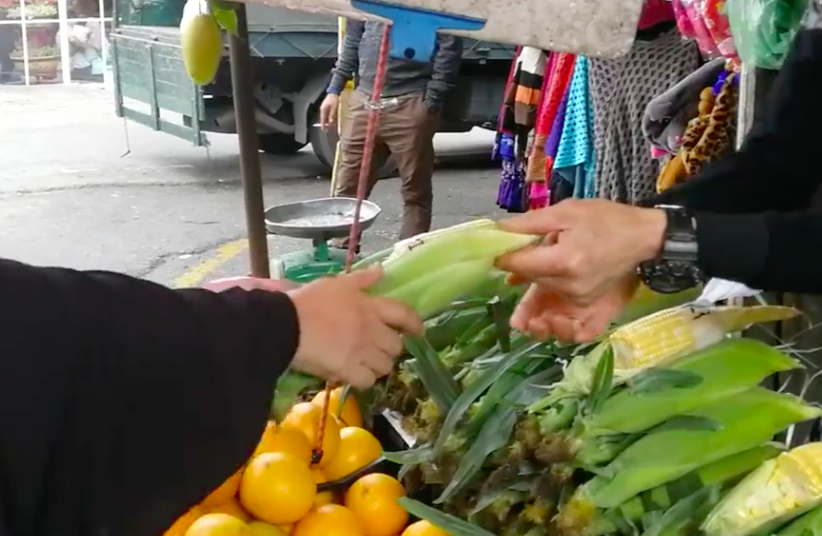 2. Colour of the corn kernels

The original corn kernels consist of only two colours, which are white and yellow. On the other hand, the fake variant has kernels comprising five to six different tones of white and yellow in one stick of corn. 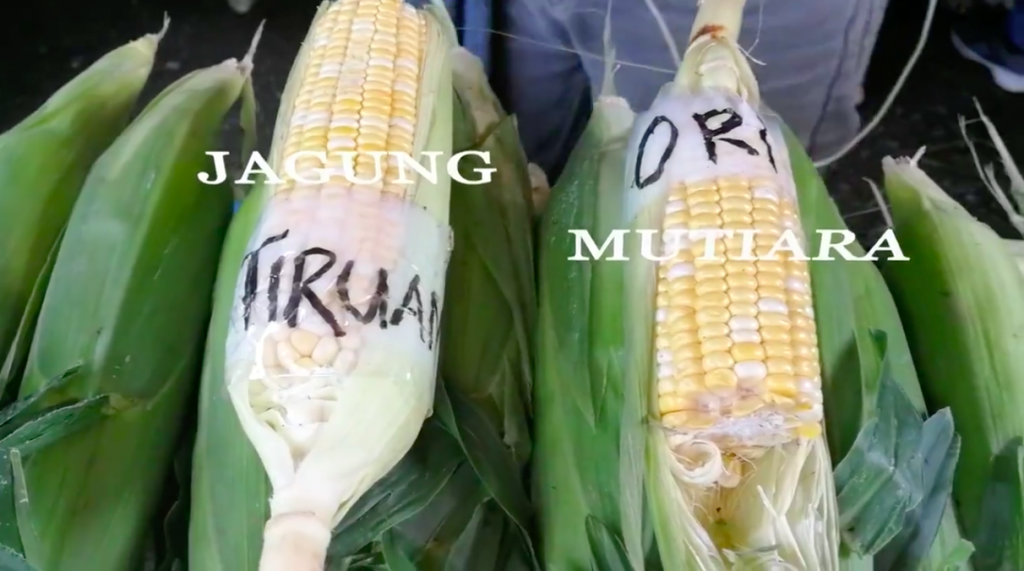 To this day, many consumers still have no idea why their sweet and savoury corn from Cameron Highlands would suddenly turn bland upon arriving home. Now that you know the truth, remember to scrutinise the corn before you pay for them!

Also read: Unsure If It’s a Scam? You Can Now Check Online If Bank Accounts Have Been Reported Before 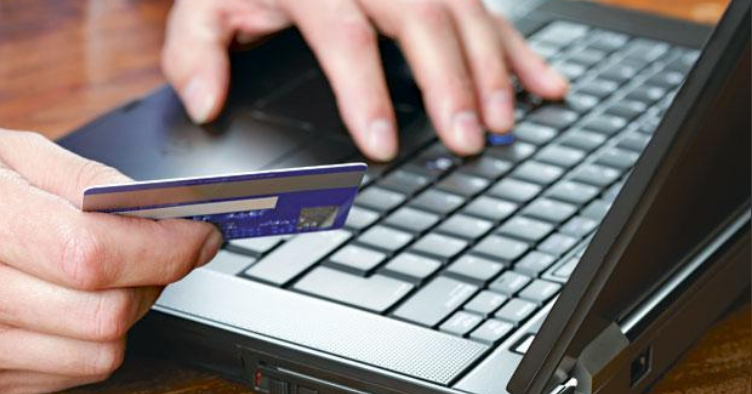