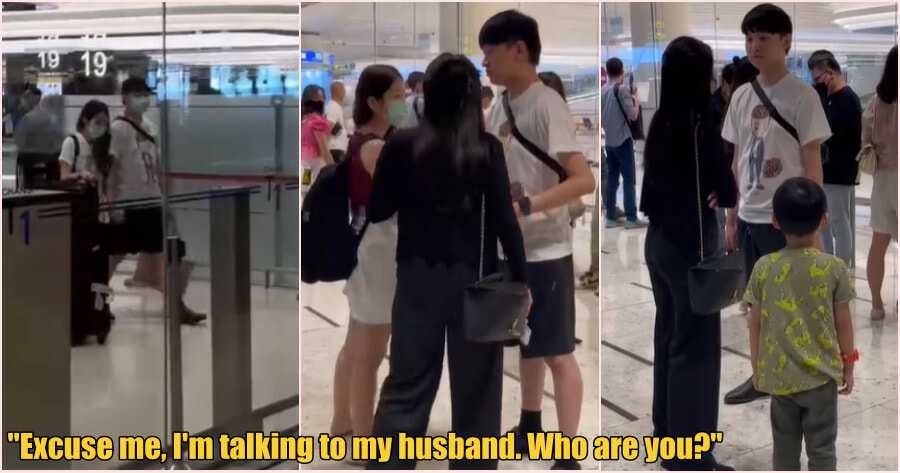 Imagine not knowing where your husband is for the better part of 6 months, only to find him returning from a trip with another woman.

That’s the unfortunate situation of one woman who went viral after being caught on camera confronting her cheating husband at the Singapore Changi Airport.

Posted on Facebook by the wife herself, Jolly Hong’s video has garnered 1.6 million views. In the video, the husband can be seen holding hands with another woman just before getting confronted by his wife. The man’s young son was present as well. 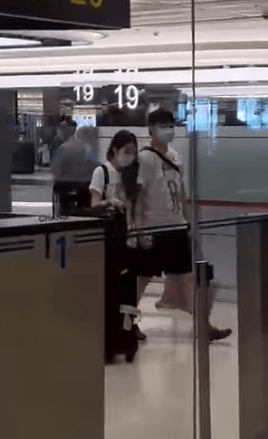 Based on what was said in another separate video, the husband had told his wife he was going to see his father in Malaysia and had left. But later, the man’s father called the wife, asking where his son was.

Six months later, the missing husband returned to Singapore from Bangkok with another girl on his arm, to which the wife had confronted him. The husband and his mistress were even in couple T-shirts until the mistress decided to change out of them upon seeing the angry wife. 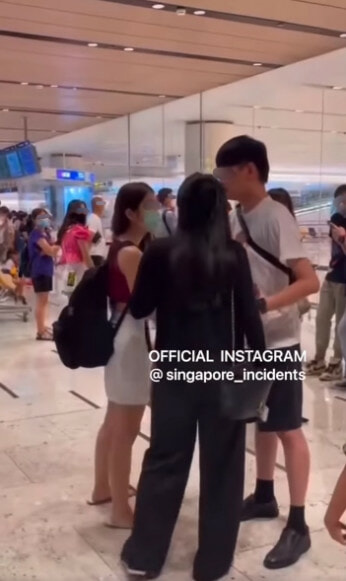 “Excuse me; I’m talking with my husband. Who are you?” the angry wife asked the mistress just before the mistress walked away.

After the mistress left, she continued to berate the husband in front of the crowds at the airport. She demanded the husband answer where he was and accused him of neglecting her and their son as he stood there quietly 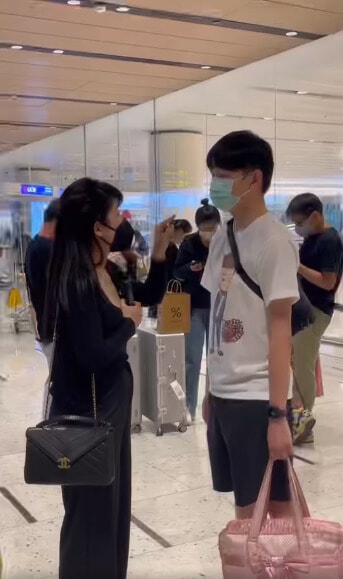 “For the past six months, where were you?”

Netizens have since been divided over the incident, pinpointing that the wife deserved better by condemning the husband, while others believe the confrontation should have been done in private. 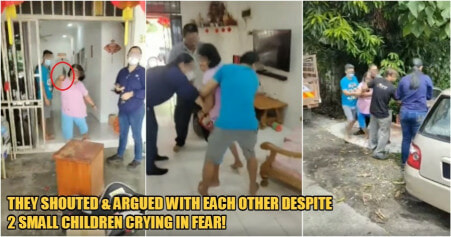