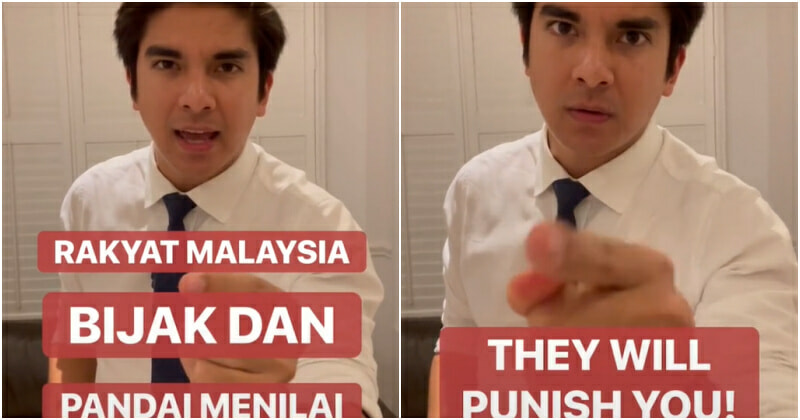 Ex-Minister Syed Saddiq posted a video recently on his Tik Tok, Facebook and Twitter accounts which is going viral.

In the 2 minute video, the Muda leader sternly questions the government’s excuse of saving a mere RM2.80 for each Vellfire car for top officials.

This is especially inappropriate during hard times where the rakyat is suffering.

The video has since garnered over 380,000 views altogether.

He is baffled that the government is not supporting our local car. #SupportLokal

Apparently when he was still in the cabinet, a decision was made to use our local car and reject the Vellfire.

So, he wants to know why the sudden U-turn in the decision especially during Covid when our people are suffering.

Saddiq claims although in the past the government said the Vellfire is expensive and a waste of money, suddenly now they want it. “Why out of a sudden?!”

He criticised the reason of saving RM2.80 a month

In the video, he then abruptly stands and claps real hard saying that the excuse given is that the Vellfire costs RM2.80 cheaper than our local Proton. He labels it as “Pelik bin Ajaib“.

“Apparently this luxury Vellfire car is much cheaper than a Proton Perdana.

“This is suspicious. We need to run an investigation!” he added.

Saddiq thinks something is fishy and suspects possible impropriety in the government’s decision.

At the end of the video, he warns that Malaysians are smart, good at judging and that “They will punish you!”.

Also read: Official Car For Ministers Changed From Perdana To Toyota Vellfire As Monthly Rental Is Cheaper By RM2.80 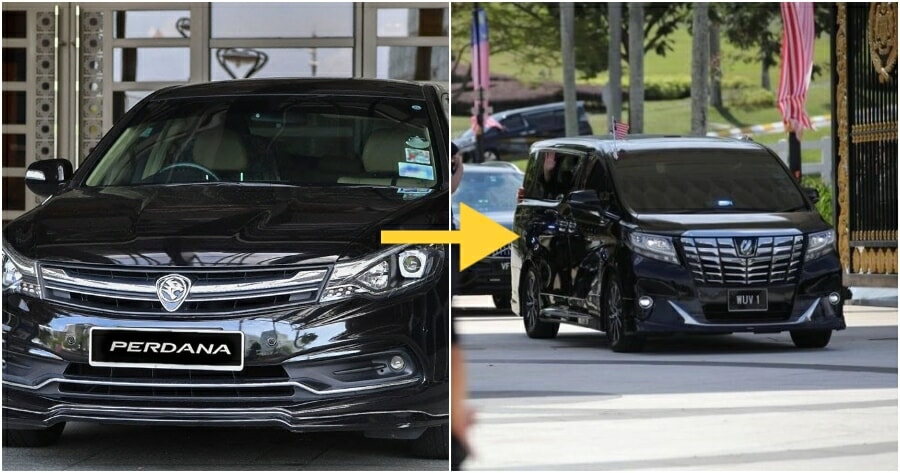