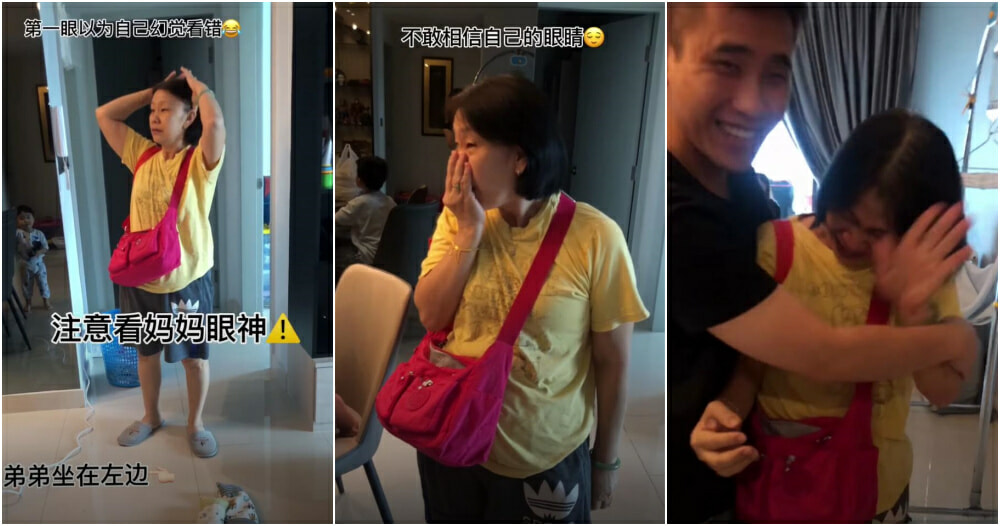 The world has changed immensely ever since the pandemic began. It has not only taken a toll on our working lives and social lives but our personal lives as well, especially our relationships with our loved ones.

Those who have been studying or working abroad were not able to come home because of the closed borders, leaving many families keeping in touch with each other through virtual calls. Although technology made it possible to keep in touch, it just isn’t the same.

A netizen, Angeline Koh, took to her Facebook to share her mother’s reaction when her brother who works in Australia decided to come back home. Her mother had no idea that he was coming back until the moment he turned up at her home. Of course, the heartwarming moment was caught on camera!

“The pandemic has changed the world, including our plans. Initially, we thought of bringing mum to visit my younger brother in Australia. Mum said she wanted to try her best adapting her life in Australia, maybe stay for two to three months. But she never thought her youngest son would decide to move back to Malaysia.

Although his pay in the Aussie dollar is way better than here in Malaysia and workload in Australia is relatively lesser, but he has been celebrating all the festive seasons there alone, as all his family members were here in Malaysia. Sometimes we can see mum in tears when she video calls him, and sometimes my little brother would be in tears too when talking to my mum.

Since he missed home, he decided to just come back when he could.”

The video began with Angeline’s brother filming himself taking a flight back from Australia to Malaysia where he was later quarantined for over a week at a hotel before he headed to see his mother. 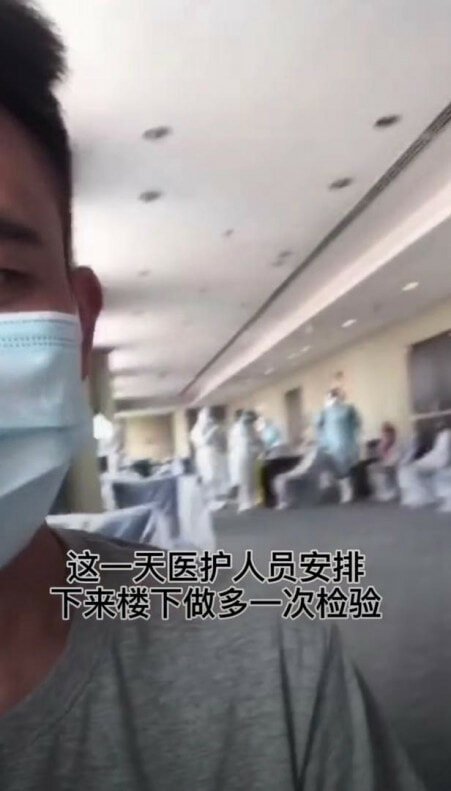 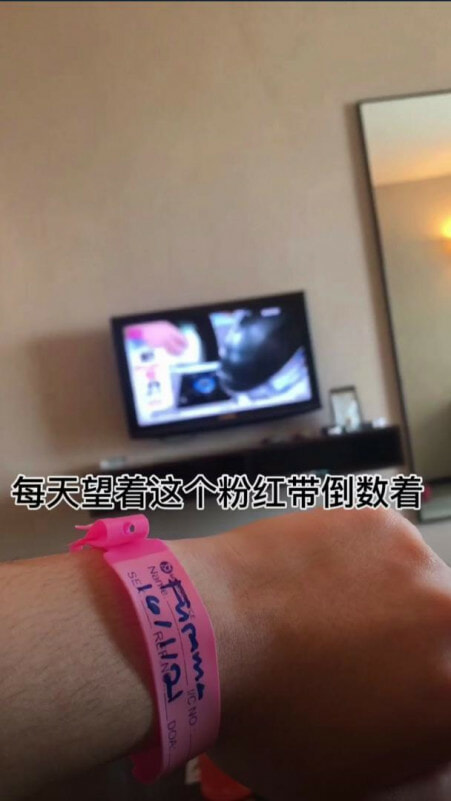 He sat at the dining table and waited for his mum to come out of a room. When she saw him, she could not believe it was actually her son in front of her. He walked towards her and gave her a hug. She started to cry while playfully hitting him for surprising her. Grabs tissues… 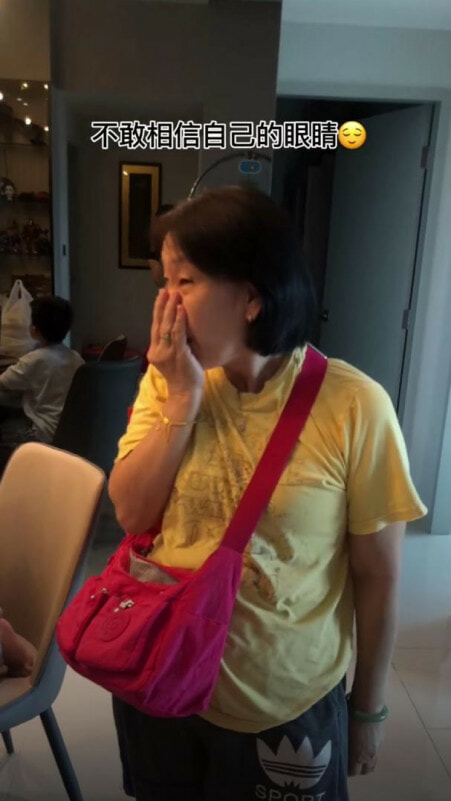 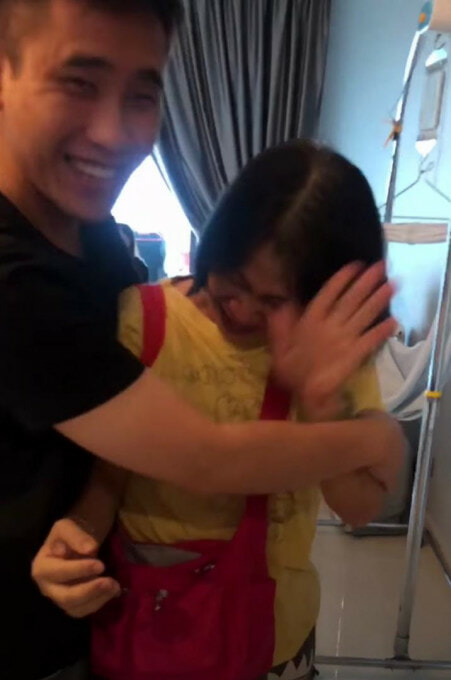 The post has garnered over 5,200 shares and 12,000 likes. Netizens even took to the comment section to say that her mother’s reaction brought them to tears!

Also Read: 10yo Girl Loses Grandpa To Covid-19 After A Friend Hid His Positive Test Result 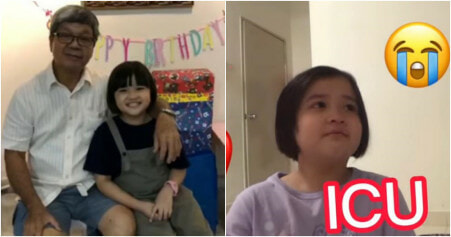