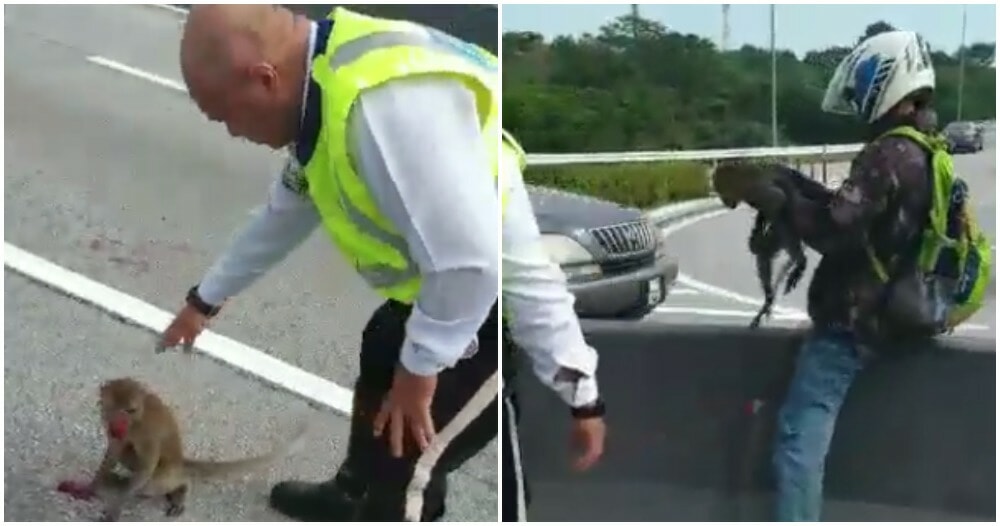 Amidst the rising news of animal cruelty happening in our country, here’s a heartwarming story that happened yesterday. Traffic police and a delivery rider worked together to save a monkey that was injured after it tried to cross the highway.

The video was posted on the Facebook group, Info Roadblock JPJ/Polis and has garnered over 300 shares!

In the video, you can see how the police officer halts the traffic temporarily to save the injured monkey. When the monkey showed some resistance, the heroic delivery rider steps in and carries the injured monkey amidst the struggle.

Besides the kind-hearted police officers and delivery rider, the praises of our netizens are also something worth noting.

Netizens flooded the comments section flooding praises towards those who helped the suffering animal.

“This is the best example of the relationship between PDRM and the public helping animals when they’re in distress or during an emergency. Kudos also to all the drivers who were patient enough to wait throughout the rescue process.”

“Congrats to the police officers and rider. May Allah repay your kind deed. Animals also have feelings.”

A commenter even pointed out that many netizens are looking for the rider to give him a well-deserved treat! 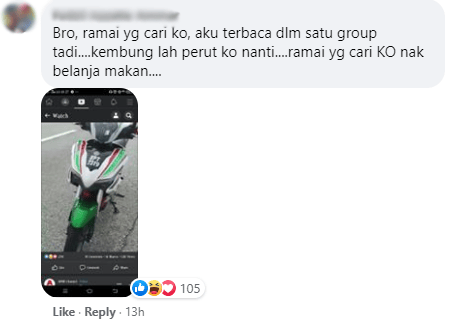 “Bro, I read in another group that many people are looking for you to give you a treat.”

Despite their kind deed, we need to remember that occurrences like this happen on an almost daily basis but unfortunately most of these animals don’t even survive the crash and just lay dead on the highway.

How can we prevent this?

Wildlife under- and overpasses are being popularized in countries such as the US, Australia, Mexico and even in certain parts of Malaysia and has proven to save money and lives of both humans and animals. 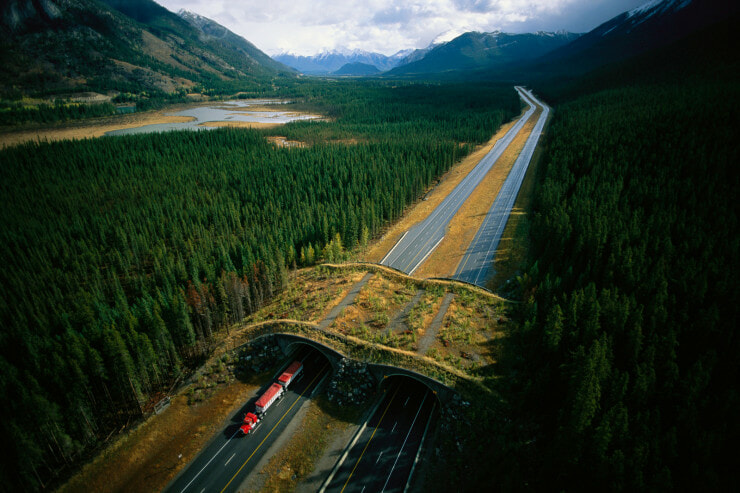 The trans-canada highway wildlife crossings in banff national park have served as science-based inspiration for averting animal deaths on roads all over the globe.

According to National Geographic, the overpasses usually just look like regular overpasses for cars but instead is decked out in flora while the underpasses aren’t visible to our eyes but have helped the golden monkeys and puma in Brazil.

Kudos to the kind-hearted police officers and delivery riders who went beyond their way to help an innocent animal. Perhaps the Malaysian government could look into having more animals crossings in highways across the country.