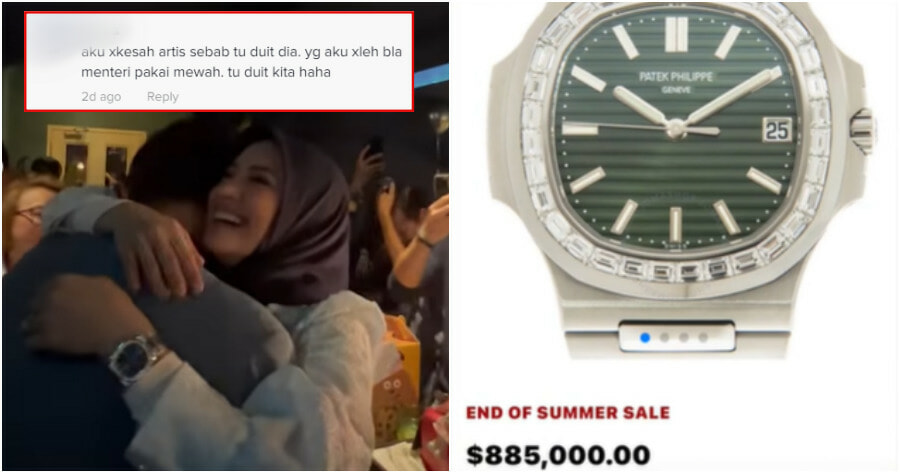 When you have worked hard to earn a living, you by all means deserve to splurge and treat yourself to expensive items once in a while.

During the event, the celebrity entrepreneur was dressed in a sleek button up blouse and a blue hijab. However, Fazura’s outfit wasn’t the talk of the town because it was her wristwatch, which is said to be worth almost RM4 million, which stole the spotlight! 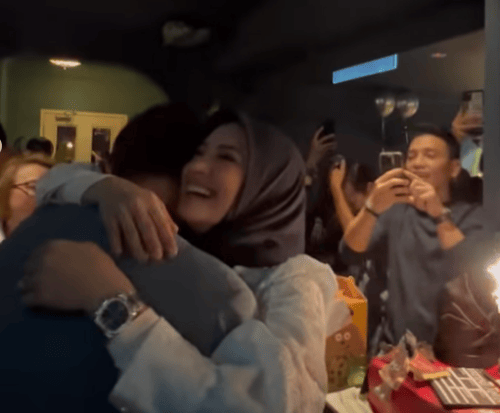 In a TikTok video shared by a fanpage of Fazura,  a screenshot was taken from Fazura’s IG Story where she can be seen donning the RM4 million Patek Philippe Nautilus 2022 wristwatch.

The video also attached a photo the price of the Patek Philippe Nautilus 2022 wristwatch which is estimated to be around RM3.85 million! 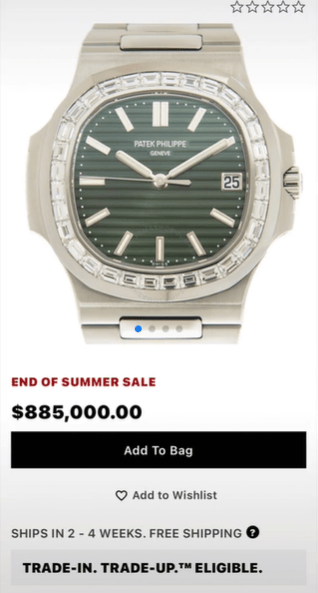 “She’s rich but doesn’t show off”

The TikTok video shared by Fazura’s fanpage went viral and netizens were surprised to find out that the wristwatch she was wearing costed that much.

However, users commended her for not flexing or boasting how wealthy she is and said that since she worked hard to be where she’s at, she deserves to treat herself however she’d like.

One user said, “She deserves it. She’s a workaholic. Doesn’t try to show off. Always bringing positive vibes.”

Meanwhile, some users made comparisons to how our elected representatives wear expensive clothing which were ultimately paid for by the rakyat, who pay their salaries.

“I don’t care if it’s an artist as that’s their money. What I can’t accept is when ministers wearing luxurious items. Because that is our money.”

“As long as it’s not money from the 1MDB funds, I’m okay,” commented another user.

What do you think of the watch? Were you shocked by the price? 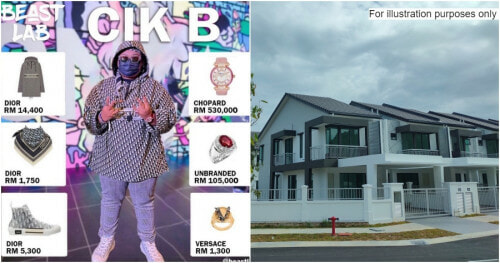