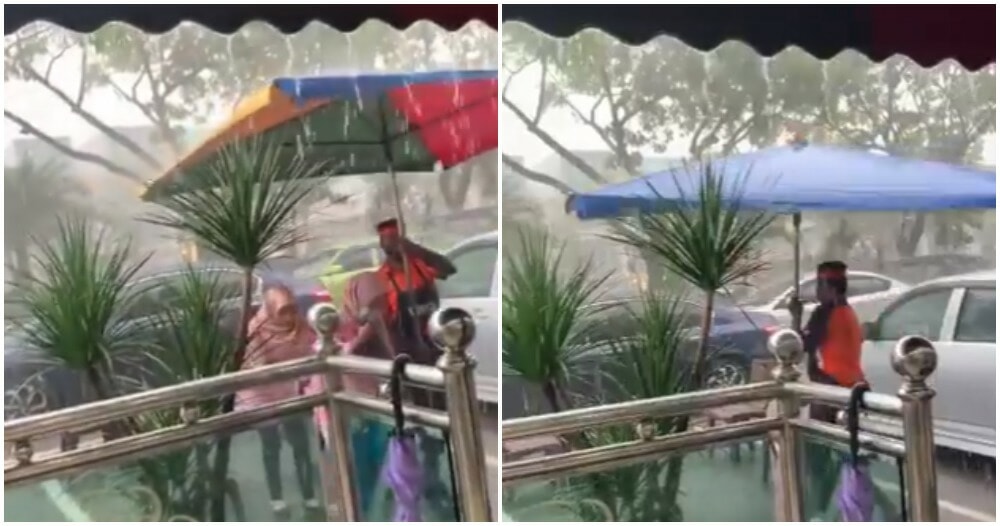 As Malaysians, a staple in all our lives is most probably MAMAK! The familiar food and the kind annehs can make us go back to the same mamak over and over.

This mamak worker from Adda Heights, Johor Bahru went above and beyond to treat his customers the right way. Twitter user, @redzuyunus shared a video where the worker was escorting his customers with a big umbrella during a heavy rainstorm.

“Customer care taken to the next level. Respect!”

In the nine-second long video, you can see how the anneh ensures that his customers are sheltered from the heavy rain and even goes back to bring more people from the car. The video has garnered over 7K retweets with most netizens praising the selfless worker.

Some Twitter users even compared this moment to a scene from the popular K-drama, Was It Love? and we have to say, the resemblance is uncanny. 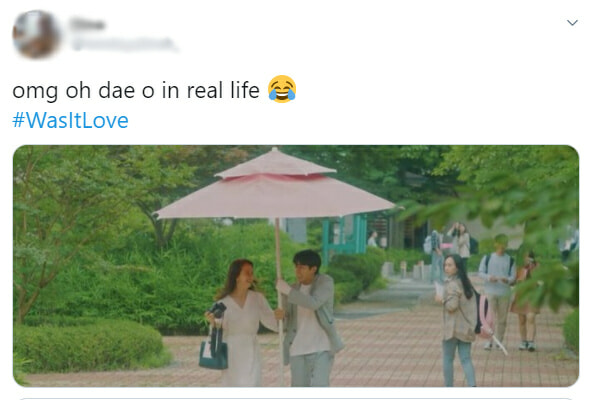 Kudos to the worker who took the extra step in making sure his customers are safe. As one user said, no matter where you go, the mamak experience can never be replicated! 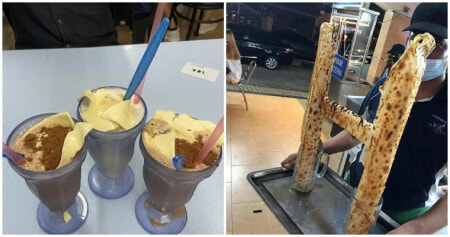