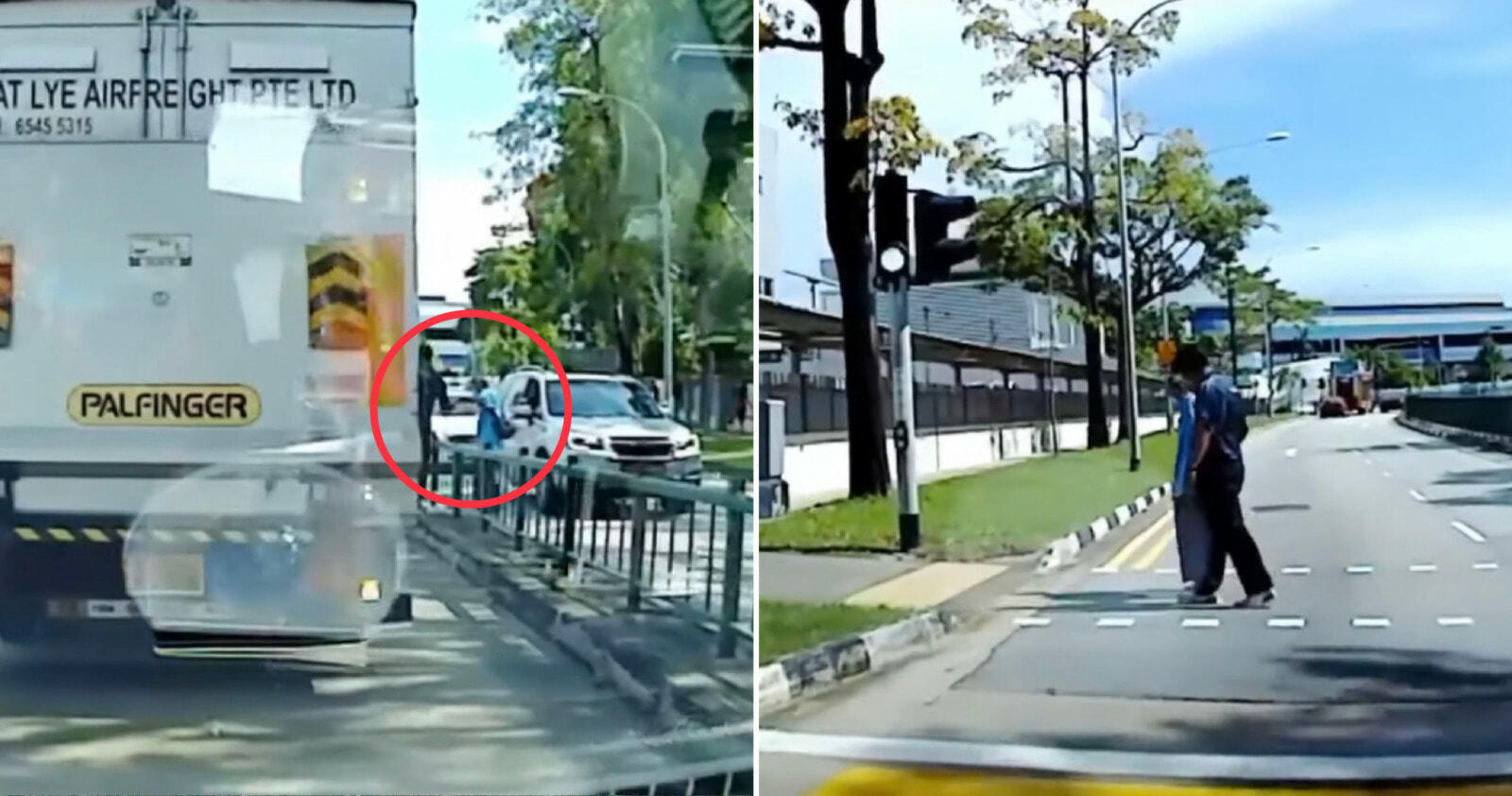 A dash cam footage has gone viral for all the right reasons as it records the kind act of a stranger towards his fellow human being. The video, which has been making its rounds across social media in Singapore, depicts a lorry driver stopping at a zebra crossing to help an elderly man to cross the street safely.

Shared by theonlinecitizen toc on Youtube, the incident is believed to have happened in front of Changi Prison in Singapore. In the 44 second-long video, a lorry is seen stopping at a traffic light even though the lights were green. You then see an elderly man at the middle of the zebra crossing waiting for the traffic light at the pedestrian crossing to turn green again.

However, seeing that the elderly man was using a walking stick to move, the lorry took initiative to stop his vehicle at the traffic light and walk out of his vehicle. He then waved at the vehicle behind him who was recording the whole incident with a dash cam, signalling how he intends to help the elderly man cross the street safely. 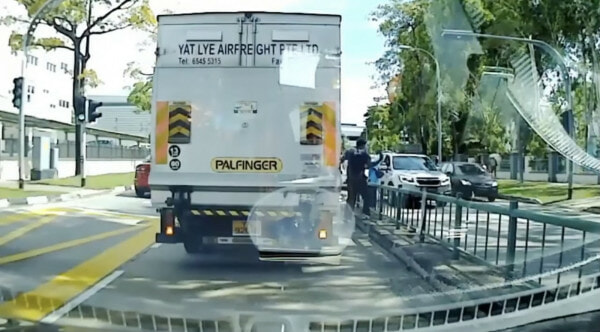 Seeing the initiative taken by the lorry driver, the person driving the car behind the lorry decided to move the left and blocked traffic so that both can cross the street safely.

You can then see the lorry driver holding the elderly man’s hands and assisting him to cross the street safely.

After the elderly man safely crossed the street, the lorry driver returned to his vehicle and was on his way to his destination again. Even though both may have ignored the elderly man and be on their way, they decided to stop and spend a fraction of their time to help the elderly man. Now, that’s a bro move if I ever seen one!

What do you guys think of the incident? Share your thoughts with us in the comments! 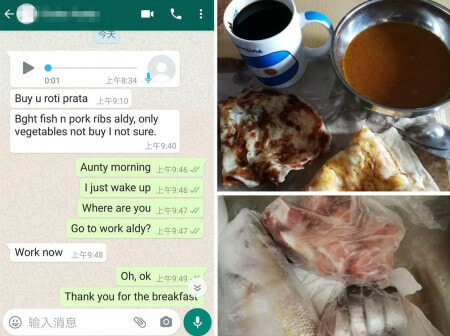