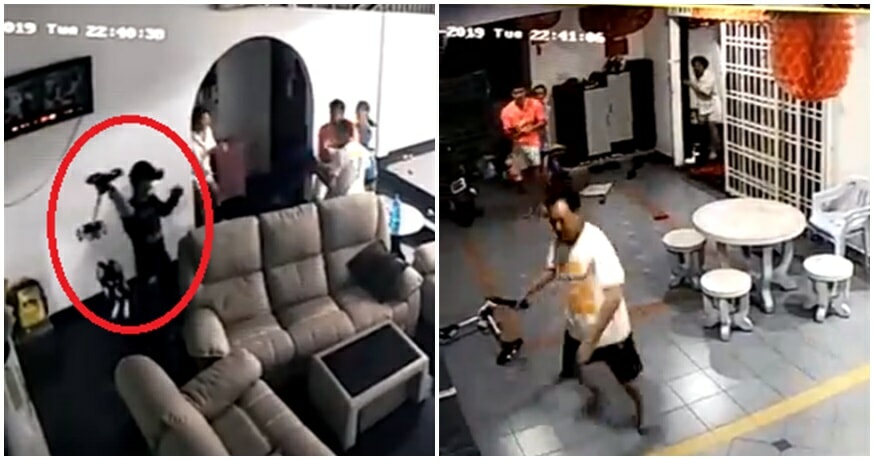 Home break-ins tend to be pretty violent affairs, and the victims are usually left in a hopeless position as they are held against their will while their possessions are stolen from them. After all, what are you going to do when a burglar with weapons breaks into your home?

Well, if you ask this Johor family who became victims of a burglary, the answer is: you beat them into submission. Don’t believe us? Then keep reading this story as reported by Sin Chew Daily! 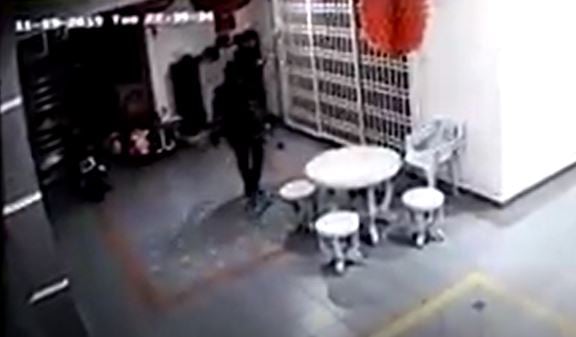 Occurring in Kulai, Johor, a pair of burglars had probably thought they had a literal upper hand when they broke into a terrace home in the late hours of the night on 19th November 2019. As they were wielding axes, it’s probably hard to imagine the innocent, sleeping homeowners would dare to even consider putting up a struggle. 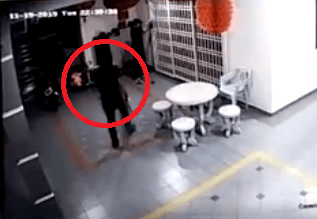 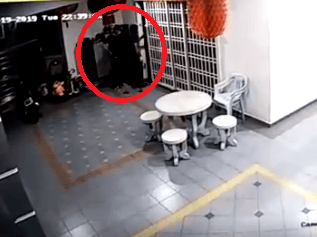 But unfortunately for them, the family’s 27-year-old son who had been playing video games in the living room discovered both burglars as they entered into the home. 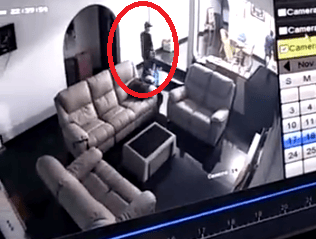 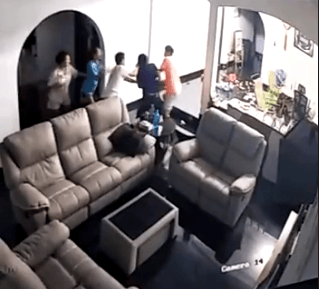 Instead of trying to run for his life, the young man immediately broke into a scuffle with the burglars, trying to snatch their axes from them. Probably not expecting that he would try something so dangerous, one of the burglars tried to defend his accomplice by attacking the 27-year-old man with whatever he could reach in the house.

The commotion was enough to wake up members of the household, and they immediately rushed to their son’s defence, trying to save him from the assailants.

In a desperate effort, one of the robbers even grabbed a children’s scooter to whack the family with! 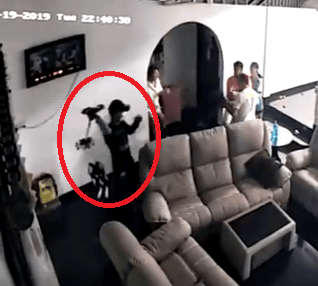 The family was relentless though, and managed to chase the robbers out of their home, who ran towards their own car before escaping! Wow! 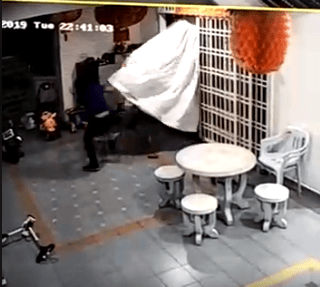 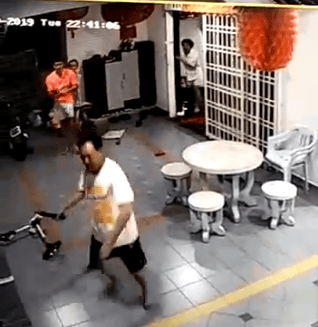 Thankfully, none of the family members who were involved in the attack were seriously injured, despite the robbers making their hasty exit. The Facebook video has since gone viral over social media.

We hope that the assailants who committed the crime are held accountable for their actions, and applaud the entire family for being this brave! 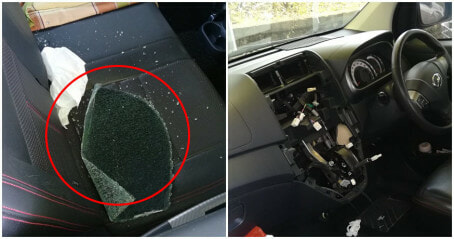