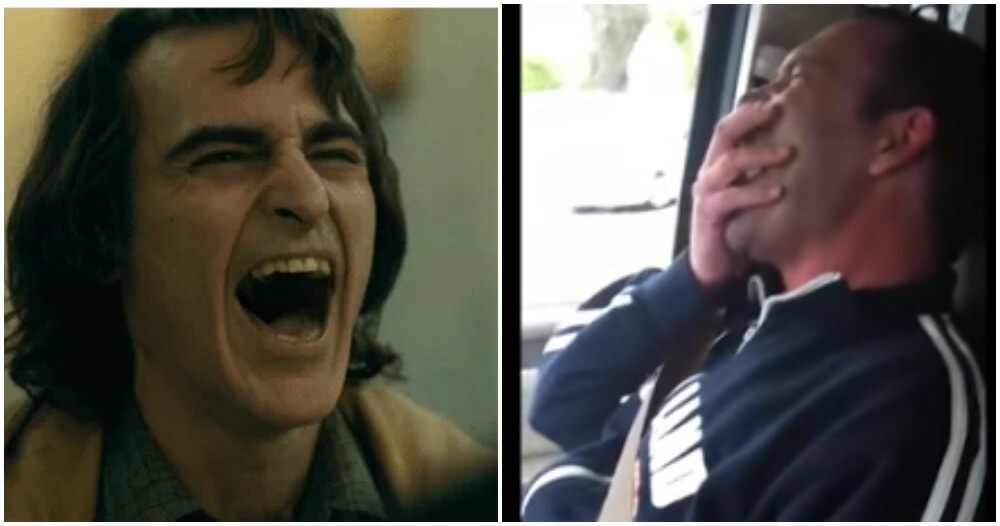 Joker is THE blockbuster everyone’s talking about right now. If you’ve been living in under a coconut somewhere and don’t know what it’s about, Joker is a movie about Arthur Fleck, a man who suffers from a disease called ‘Pseudobulbar affect’ (PBA), where he experiences uncontrollable laughing, and he eventually gets back at the society that shunned and ostracised him when he embraces madness and adopts a new violent persona.

Bad synopsis, I know, but hopefully it motivates you to watch the movie!

PBA is actually a real disease that causes uncontrollable laughter or crying, and the triggers include brain injury (#spoileralert?) and stroke, amongst other things. The heartbreaking video below shows the lives of actual people who suffer from PBA, where they’re unable to control their laughter or tears in situations that don’t demand it.

The video shows how these people suffer because of their disease, as one even said that everyone called him crazy when he was laughing at his grandma’s funeral! Another lady was in tears, but she wasn’t unhappy or sad, it’s just the way her disease is. PBA is always mistaken for depression but the main distinction is that PBA lasts for short periods of time while depression lasts longer.

But the sad truth is that people who suffer from PBA often suffer from depression as the symptoms affect their daily lives, causing them to be depressed.

Also read: People Watching ‘Joker’ Are Walking Out of Cinemas Worldwide Because The Film Too Violent & Realistic 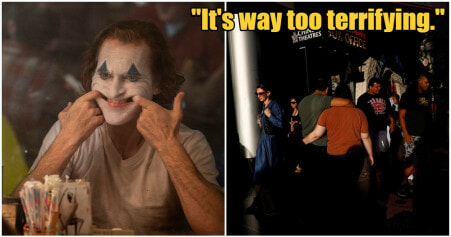