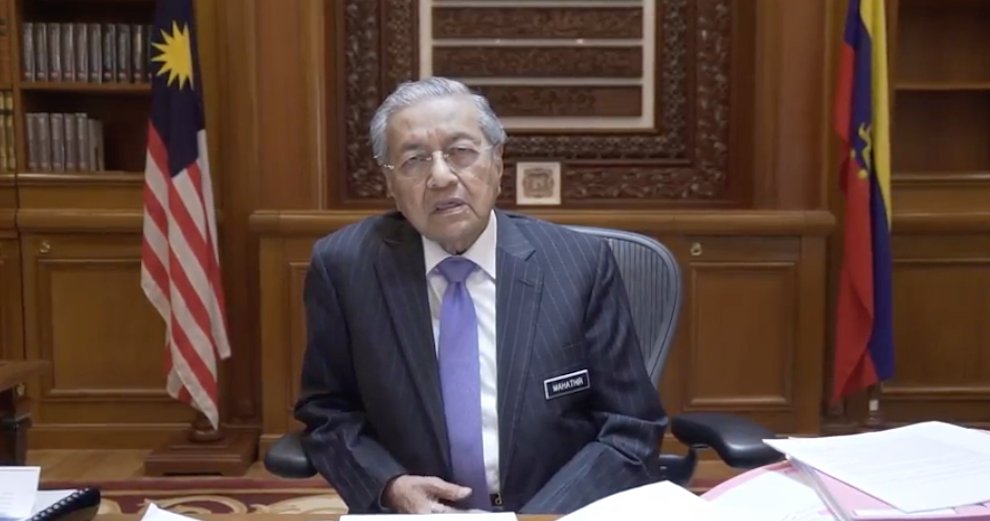 One topic of concern many Malaysians have been discussing this past week was the controversial sentence faced by two women who were caught engaging in sexual relations last April. The two were fined RM3,300 and six strokes of the cane by the Terengganu Syariah court and the caning was just carried out earlier on Monday (3rd September) in front of 100 witnesses.

While the sentence received a lot of outcry from politicians, netizens, activists, and even foreign celebrities, there were also those who supported the caning.

Now, in light of the controversy, Prime Minister Tun Dr Mahathir Mohamad has finally given his official statement addressing the sentence.

“The Pakatan Harapan (PH) government has been discussing the case involving the caning of two women in Terengganu. The cabinet believes that this does not reflect the fairness and compassion in Islam.”

“We know that this is the first case for the two, and for most cases, they should just be given guidance instead of being caned. It is important that we show Islam is not a violent religion that gives heavy and humiliating punishments.”

Ministers from PH had initially addressed the caning when ministers stated that Islamic law was under the state’s jurisdiction, which was why the federal government could not intervene.

However, according to Malay Mail, Senior civil and Syariah lawyer Nizam Bashir pointed out that the government wasn’t completely powerless, saying, 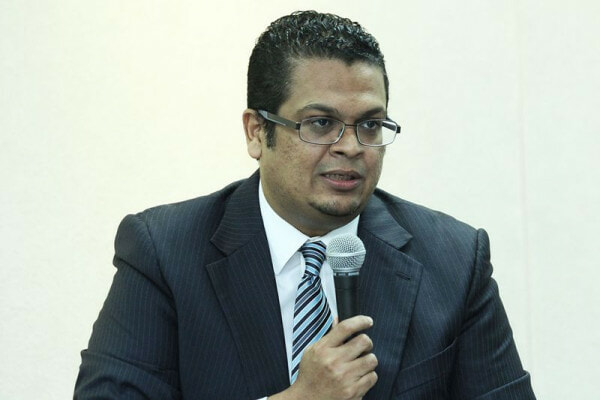 Meanwhile, Senior Syariah lawyer Datuk Akbardin Abdul Kader stated that at the end of the day, the court’s decision to cane the women was valid according to the Terengganu Criminal Enactment. This is also already specified in Article 121(1A) of the Federal Constitution, which states that civil courts cannot interfere with Syariah courts. He added,

“It must be remembered that like in the civil law, the objective of sentencing in Islamic law is deterrence. So we are guided by the Quran and prophets traditions and any international treaties, which are contrary to the two sources, are to be disregarded and have no legal force. Unless such treaties are in the form of edicts (fatwa) made by authoritative international Islamic bodies or scholars ”

What are your thoughts on Tun M’s statement regarding this issue? Let us know in the comments below! 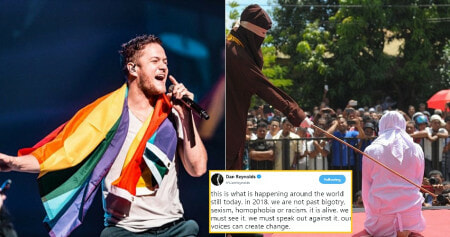