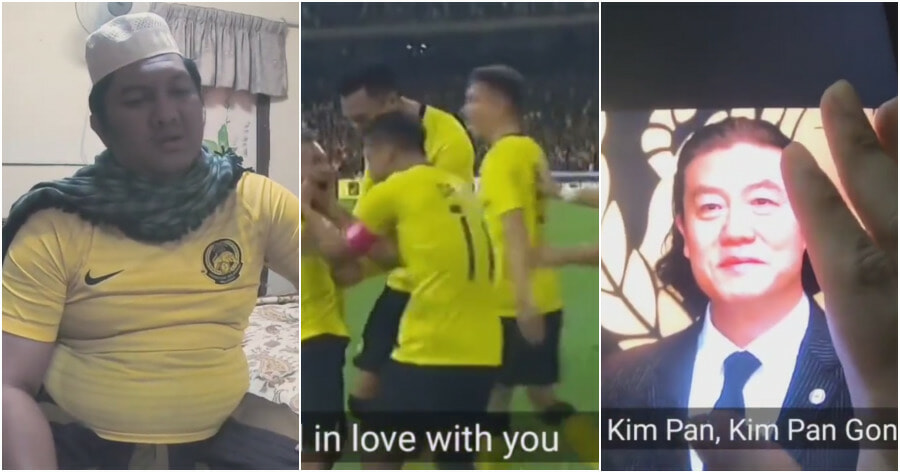 Despite our huge loss against Thailand on January 10 in the AFF Mitsubishi Electric Cup 2022 second leg semifinal match between Malaysia and Thailand, our fans were praised for our good sportsmanship and respect towards our opposition.

Although the Harimau Malaya crashed out of the AFF Cup following the trashing by Thailand, it seems that our fans are remaining loyal and have offered support to both the players as well as manager Kim Pan-gon. 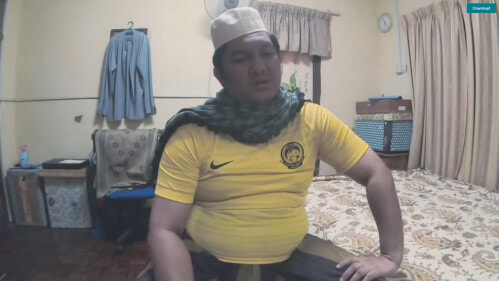 In the video, Twitter user @modsya expressed his sadness following the loss. He then played an instrumental version of ROSÉ’s ‘Gone’ but instead of singing the actual lyrics, he replaced them to fit more of the situation surrounding the men’s national football team.

“What can we do. We only reached the semis. Our players are not machines. Don’t bash them. Thank you Faizal Halim for your SIU. That made me fall in love with you. Who can forget the nice goals by Wilkin and Aguero. Go ahead with the Jay Chou concert, we don’t care anymore. After this we can focus on the Asia Cup at Qatar next year.” 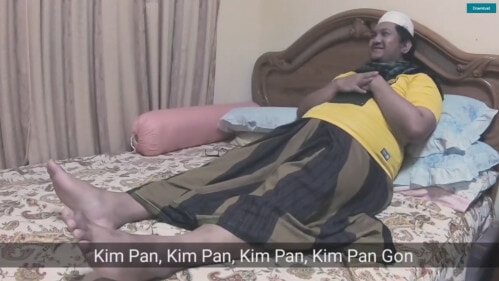 “Protect Kim Pan-gon! Indonesia still has nothing (in reference to the amount of times they have won the AFF Cup).”

Other fans loved it

His video has since gone viral and currently sits on over 64,000 views. Fellow Harimau Malaya fans loved his performance and thanked him for entertaining us all despite the loss.

“Better than the original song by the way.”

“You made my day,” said another user.

Some users even went on to tag Kim Pan-gon’s social media accounts in hopes of it capturing his attention.

What do you think of his performance? Let us know in the comments! 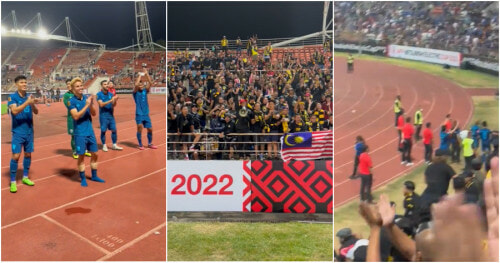