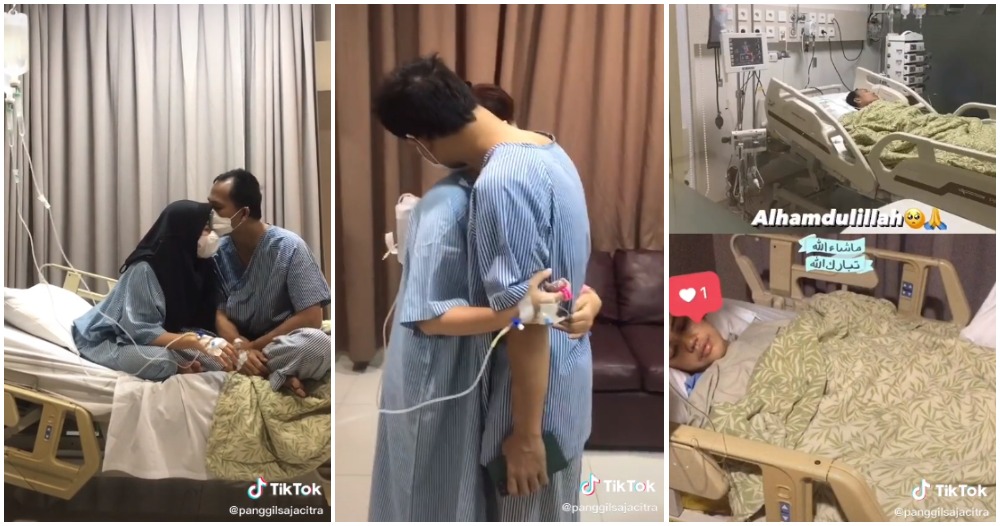 What would you do for a loved one?

A video of a couple in Indonesia has gone viral with almost 250,000 likes and it has been reshared on multiple platforms outside of TikTok.

The video tells the tale of the user’s (@YunitaRusdan) uncle and aunty. You can watch it here:

In the caption of the video, Yunita asks and says:

“How deep is your love for your significant other? As for my aunty, she is donating one kidney to her husband.” 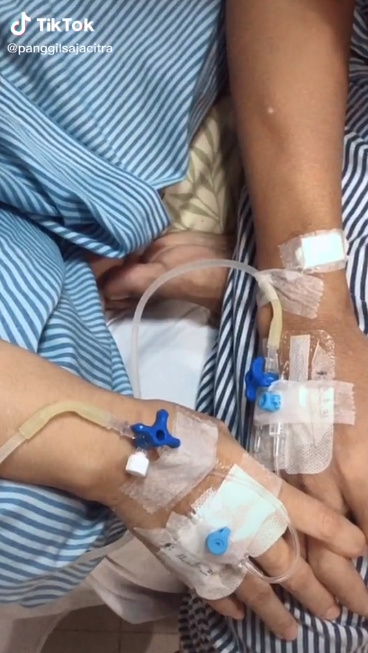 In the video, we can see Yunita’s aunty and her husband are both on IV and they are holding hands. The scene then cuts to them sitting on the hospital bed and Yunita’s uncle kissing his wife’s forehead. 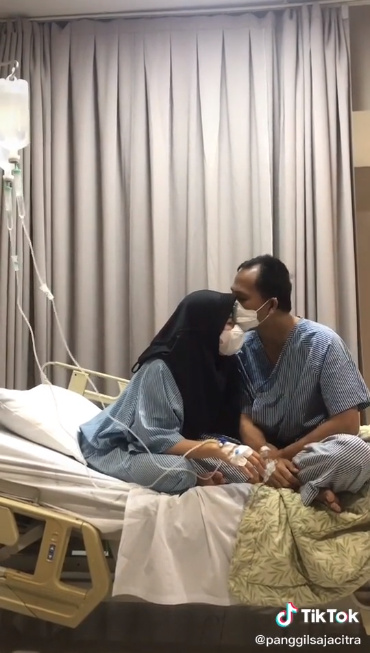 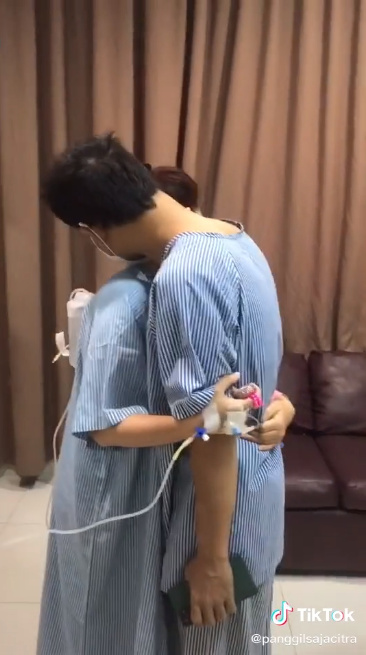 Shortly after, the two of them were wheeled into the operating theatre and it seems like the transplant was successful. 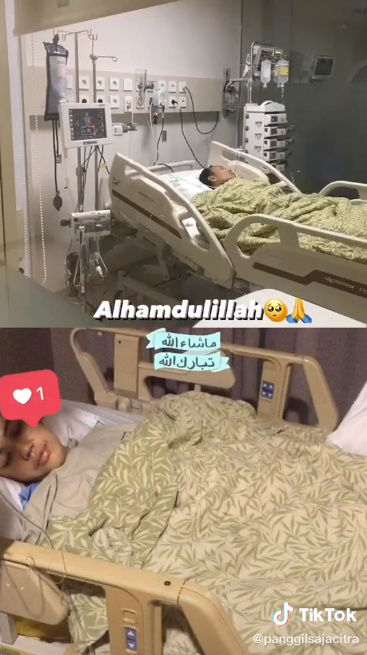 This video certainly brought tears to our eyes. We hope that Yunita’s uncle and aunty will be able to recover fine!

The information in this article is used with permission from the original source.

Also read:Watch: Man Wears Script Around His Neck So That Wife Can Produce Educational TikTok Videos 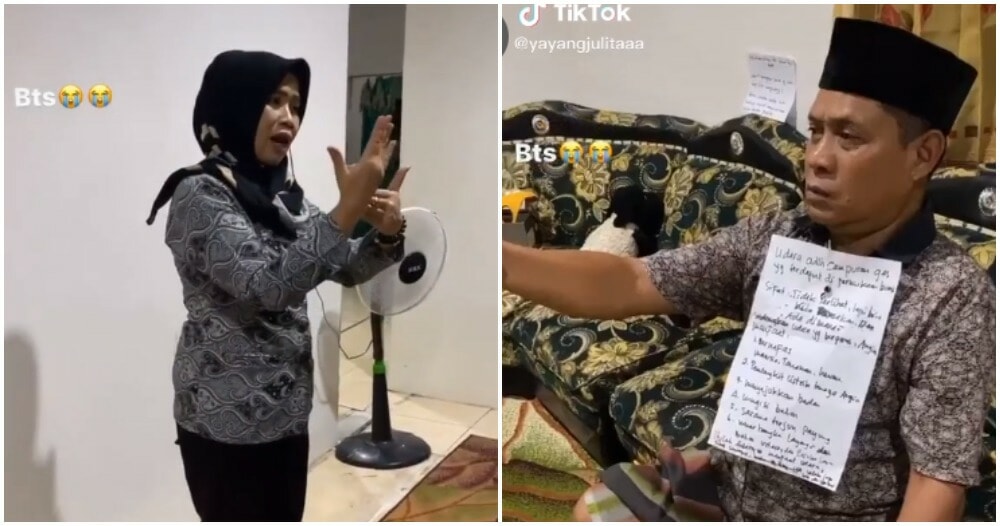