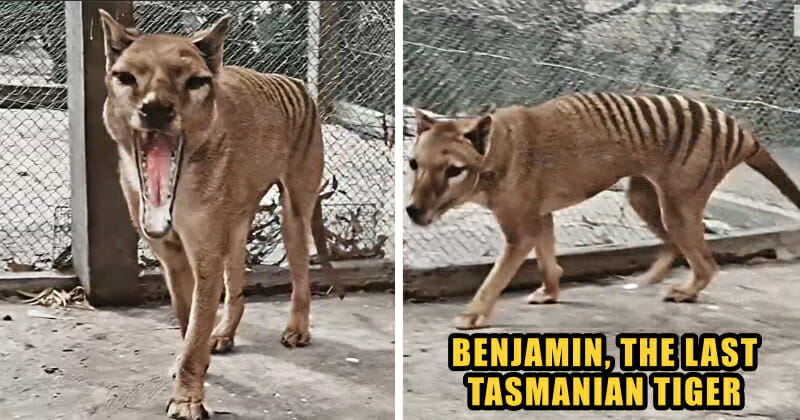 The Australian National Film and Sound Archive (NFSA) has recently shared a colourised version of an old 1933 footage of Benjamin, the last ever Tasmanian Tiger in captivity. The footage, which was recorded in black and white at Beaumaris Zoo, Hobart in 1933 shows the majestic creature lying down, walking around the perimeter of his small enclosure, opening his mouth wide, sniffing the air and scratching.

Recently, Samuel François-Steininger through his company, the Paris-based Composite Films colourised the black and white video from NFSA’s archive of Benjamin using cutting-edge technology mixed with painstaking research and artistic sensibility. After more than 200 hours of work, the result is a realistic representation of what was captured in black and white in 1933 with the known colours and characteristics of the Tasmanian Tiger or Thylacine. 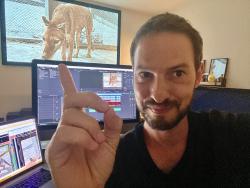 Samuel françois-steininger and his company colourised the 1933 footage of benjamin, the last known tasmanian tiger.

It is a rare glimpse of a majestic creature that has been wiped out from this Earth for over 85 years. You can watch the colourised video here:

As shared by the NFSA, the original footage was captured by David Fleay, a conservationist who advanced the breeding of endangered species in captivity. He was actually bitten on the buttocks by the Tasmanian Tiger right after shooting the film. At just under 80 seconds, Fleay’s footage is the longest single film of the Tasmanian Tiger known to exist. 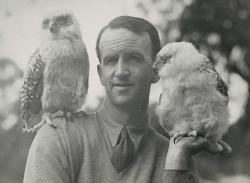 The thylacine had become locally extinct on both New Guinea and the Australian Mainland before the British established a settlement in the continent. Its last stronghold was on the island of Tasmania but due to intensive hunting encouraged by bounties due to its rarity as well as human encroachment into its habitat, it was driven to extinction. 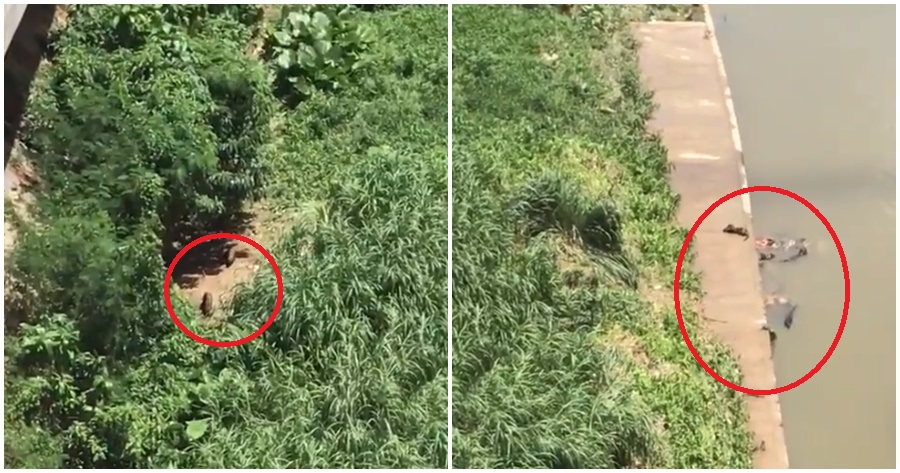