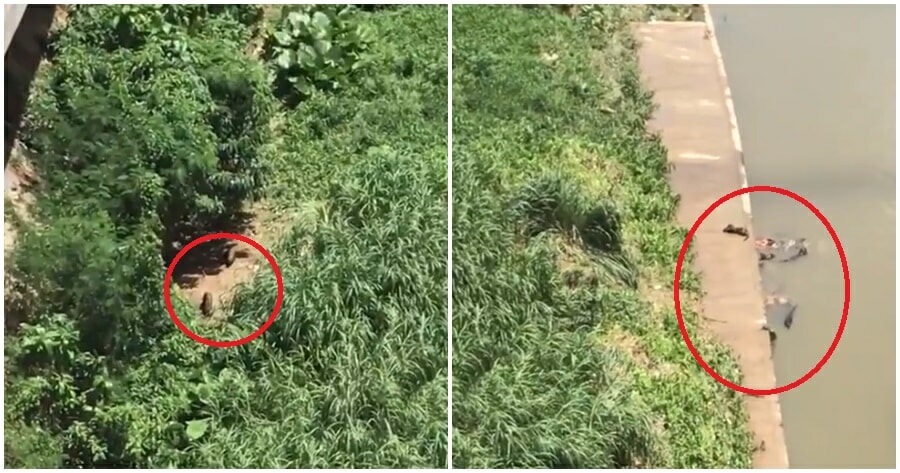 Malaysia is extremely fortunate to have so many wildlife creatures that call our country, home. Despite becoming an urbanised population, we’re sometimes lucky enough to spot rare creatures emerging from their habitat to explore the city around us.

“Just remembering that we have wildlife in the city and we need to care for them,” captioned the tweet that has garnered nearly 700 retweets and over 1,000 likes at the time of writing.

One Twitter user replied to the thread to remind the public that otters in Southeast Asia are actually one of the rarest riverine mammals in the world. According to the International Otter Survival Fund (IOSF), Malaysia is home to four kinds of otter species, mainly, the smooth-coated otter, the Eurasian otter, the hairy-nosed otter, and the Asian small-clawed otter.

Otters are typically known as apex predators and help control the population of fish and other invasive species. Unfortunately, the majority of these otter species are listed as either, “Vulnerable”, “Threatened” or “Critically-endangered” as they are extensively hunted by poachers. 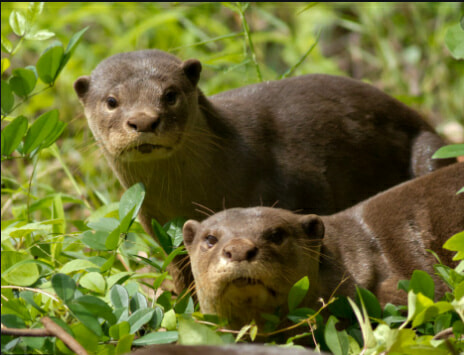 WORLD OF BUZZ reached out to Nisshant who shared that he has received an influx of replies from netizens who expressed their concern for the otters, especially since their presence in the well-known region of urban KL could spark the interest of poachers who intend on harming these species. Karan even shared that there was someone in his Tweet thread who asked if otters could be kept as pets.

To answer this, WORLD OF BUZZ reached out to The Department of Wildlife and National Parks of Peninsular Malaysia (PERHILITAN) and discovered that these otters were actually protected under the First and Second Schedule of the Wildlife Conservation Act 2010 [Act 716] which makes it illegal for these creatures to be hunted or kept as pets unless they have proper licensing for it.

So the next time you see a group of adorable otters making a rare appearance in the city, do admire them from a distance! After all, we want to ensure that these creatures stay off the extinction list.

If you spot someone catching or illegally obtaining wildlife, you can contact PERHILITAN through their hotline (1800 88 5151) which is contactable on all days of the week (even public holidays) from 8am to 6pm.

On another note, if you see a case of animal abuse or anything of that sort, you can make a complaint to the Department of Veterinary Services through this website, email them ([email protected]) or WhatsApp them @ 019-2242233. 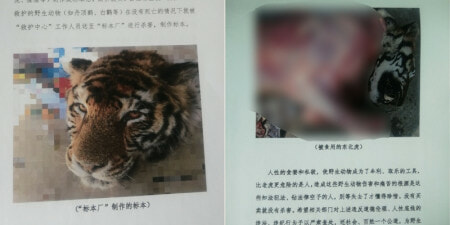