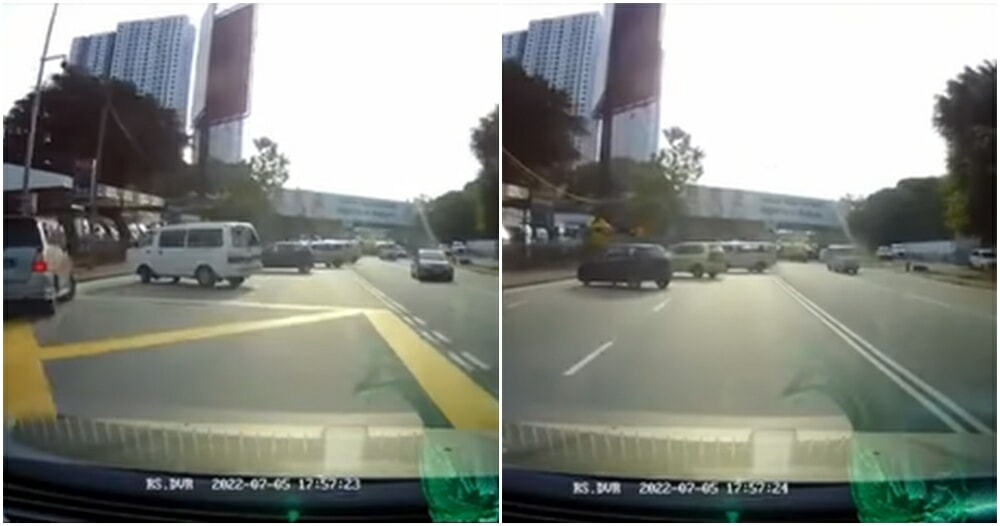 Sometimes the roads are just too long if we go through them the right way, so I’m sure 90% of Malaysian drivers have done at least one illegal u-turn before.

In a video that has gone viral on several social media platforms for its ridiculously polished movement, we see 8 cars simultaneously making an illegal u-turn.

Posted by 我们是马来西亚人 We are Malaysians on Tuesday, 5 July 2022

The video’s caption mentions that this took place on Jalan Segambut, KL, on July 5.

The 13-second video shows several cars doing an illegal u-turn consecutively, and its effect is quite aesthetic in an urban sense. 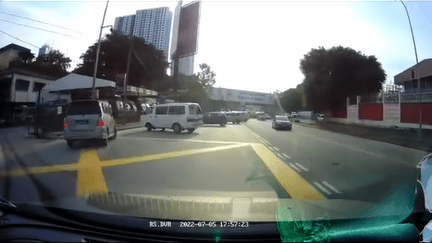 We just kept repeating the video repeatedly, as it is so satisfying! No wonder it went viral with so many views and likes.

Netizens in the comments were very intrigued with this “phenomenon”. 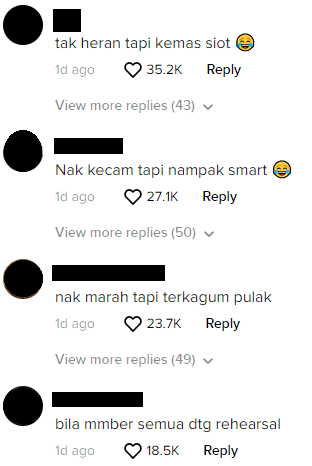 “Not surprised, but this is clean.”

“I want to be angry, but it looks smart.”

“When everyone comes for the rehearsal.” 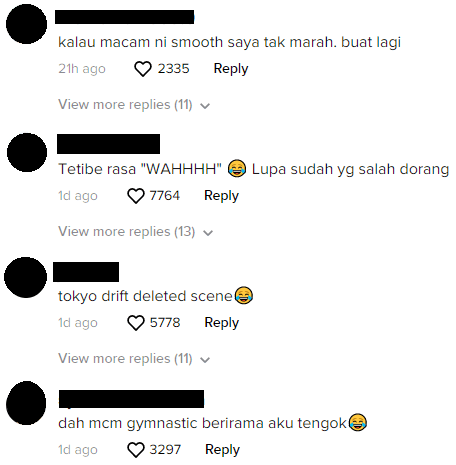 “Suddenly, I’m just like woahhhh. I forgot that they are doing something illegal.” 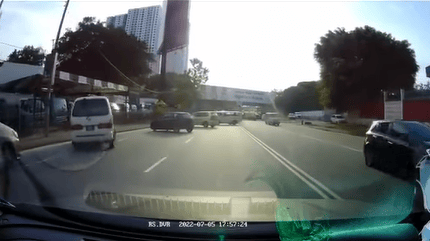 Other netizens say that this is something that only happens in Malaysia.

“Nice, only in Malaysia.”

“There’s nothing weird in Malaysia.”

“As long as there are no accidents, I will praise this awesome u-turn.”

“This video was not planned. It’s just that it happened in Malaysia.”

Well, this certainly has the potential to be a local attraction. Have you ever seen something like this? Let us know in the comments. 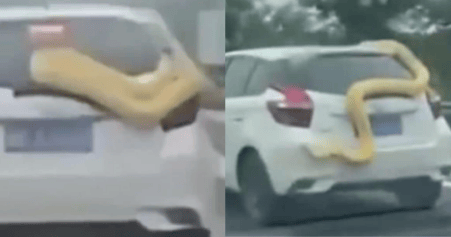