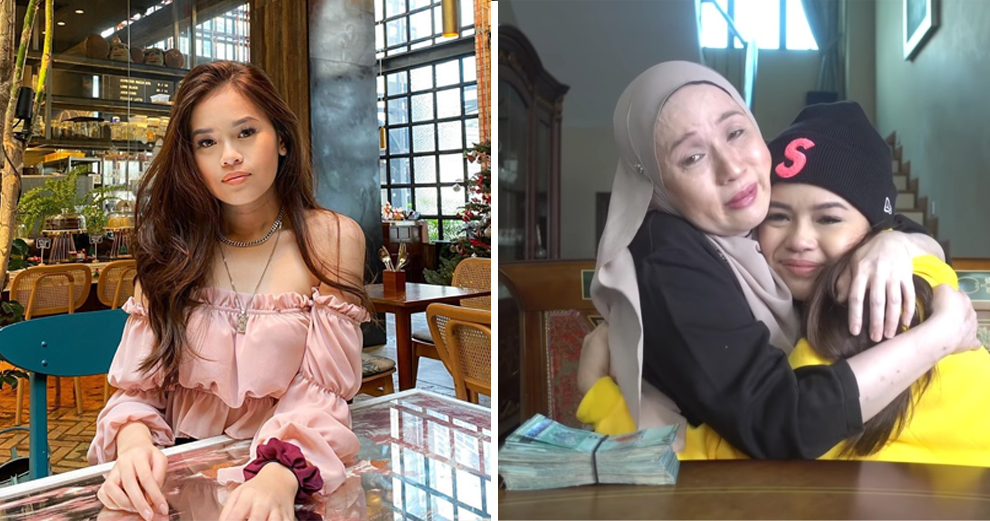 Influencers have quite a negative reputation among the Malaysian public nowadays. Sometimes we tend to forget that these people are human beings too. This act by a Malaysian Youtuber really puts into perspective that they are in fact human too and will do anything to make their parents and family happy. 🙂

Nur Aisyah Mohd Razip, or more commonly known as ‘Cupcake Aisyah‘ is a familiar face in the local Youtube scene for her bubbly personality and expertise in baking. Recently, one of her videos became the talk of social media for her extravagant surprise gift to her mom at the end of a “what’s in the box” challenge video.

The video, which has now garnered more than 336k views and more than 28k likes received a lot of positive comments from netizens who were touched by the over the top things Aisyah did just to surprise her mom with the gift. You can watch the whole video here:

Through the video, the 19-year-old showed how she, alongside a few of her best friends decided to withdraw money from the bank as a gift to her mom in the most unique way. Aisyah’s mom went through different ‘what’s in the box’ challenges including a cake, worms and weird-textured keychains before stumbling upon the cash. 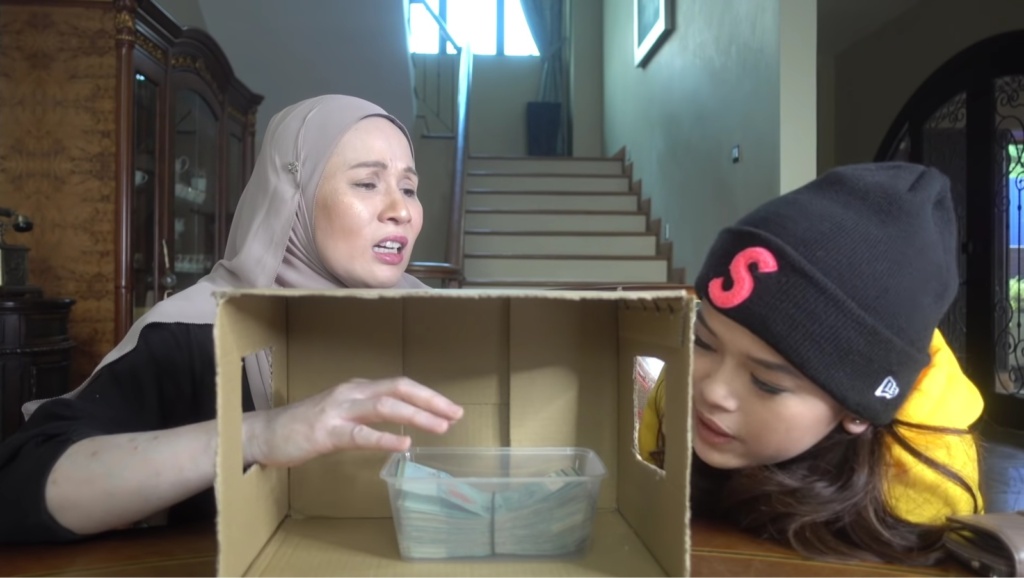 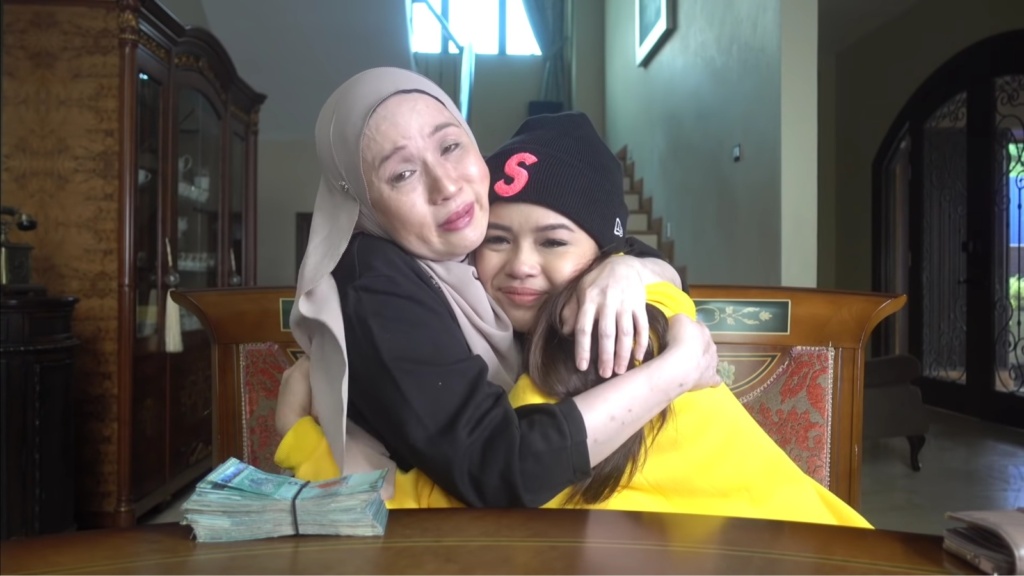 As reported by mStar, Aisyah said that she recorded the whole video not to show off her financial means but as an inspiration for other young people out there and to show that the ultimate goal of being successful is to give back to your parents and family who sacrificed and gave their full support along the way.

“Honestly, it was never my intention to record my mom’s reaction as a means to show off. I create content to inspire others. What I’m trying to convey is that our responsibility as children is to not forget the sacrifices our parents made for us. The gift is nothing in comparison to that.” 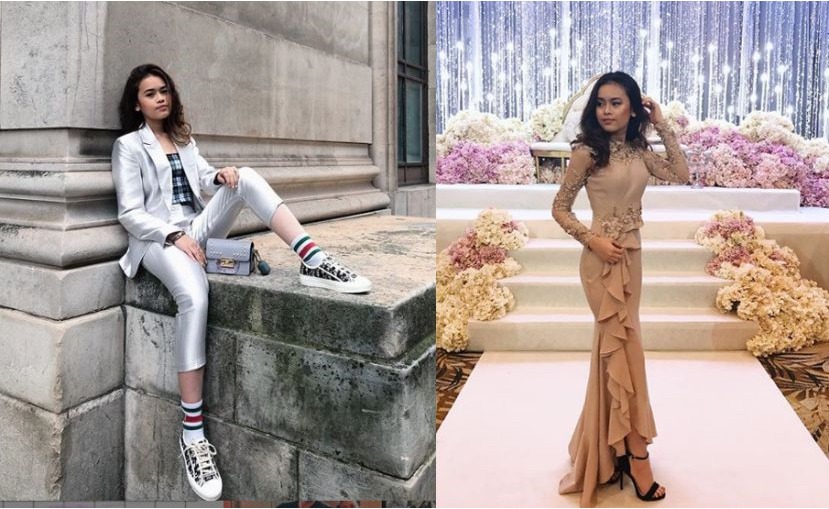 She further said that her parents are her source of inspiration as she saw how hard they worked just to raise a family. In fact, even though she has a following of over 423,000 on Instagram and gained most of her income from there, she still has a part-time job while studying Digital Media Communication in University of Westminster, London so that she can be independent and not ask for any financial support from her family.

Even though still young at 19-years-old, Aisyah is a veteran on Youtube as she has been uploading videos to the platform since she was 12.

What do you think of Aisyah’s video? Are you inspired by her or do you think that the RM10,000 cash gift to her mom is a little over the top? Share your thoughts with us in the comments! 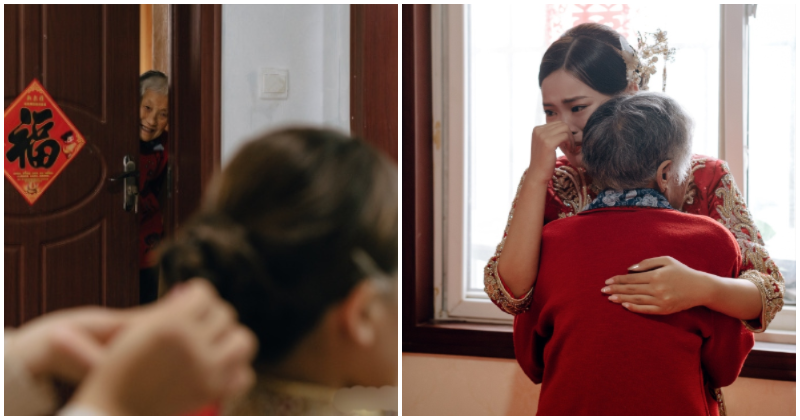