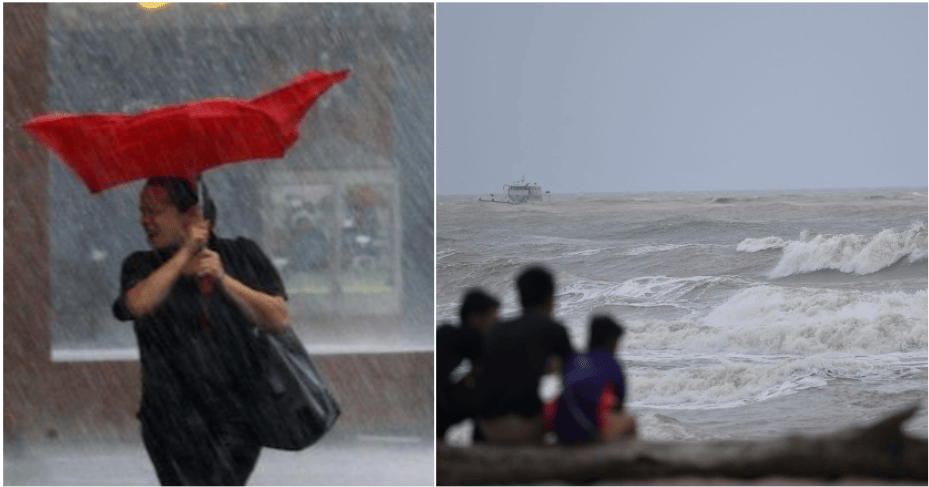 Jabatan Meteorologi Malaysia has released a warning of strong winds and turbulent seas that will hit Pahang, Kelantan, Terengganu, Sabah, and Sarawak until Thursday, 3rd January 2019. 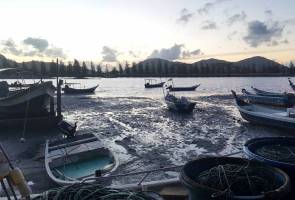 The Director of Jabatan Meteorologi Malaysia in Kelantan, Rabiah Zakiah has stated, as reported by Awani, that the strong northeasterly winds of 40-50 km/h with waves up to 3.5 meters are very dangerous to small crafts, recreational sea activities, and water sports. 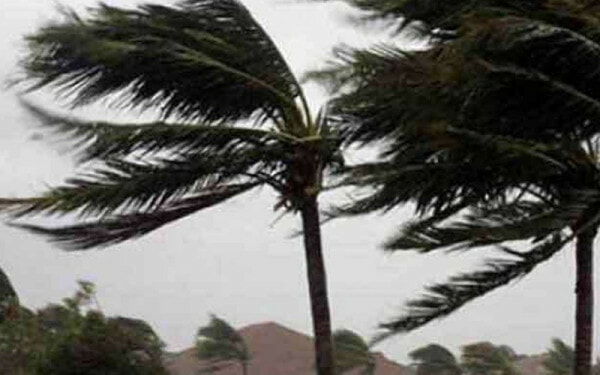 The Category One warning will also include the waters off Samui, South Condore, South Palawan, Pulau Layang-Layang, Tioman, Reef South, Reef North, and Labuan as well.

Apart from that, there is also a warning released in regards to heavy rain which will happen today (30 December) till tomorrow. Among the areas that will experience the heavy rain in Kelantan is Kota Bharu, Pasir Mas, Machang, Pasir Puteh, Kuala Krai, Tumpat, Bachok, and Jeli.

We would advise everyone to limit their beach activities and also be prepared to face the heavy rain as some of the areas mentioned are prone to flooding. 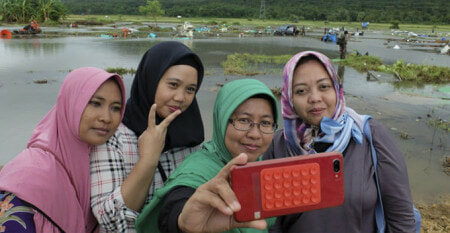