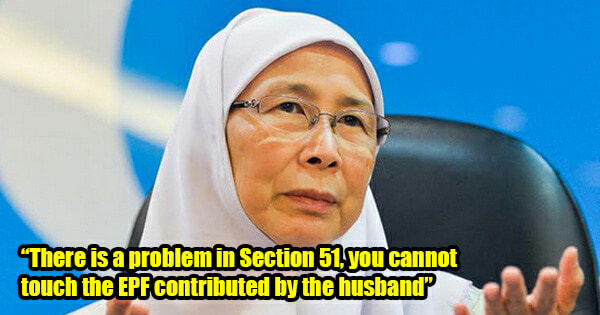 Recently, Deputy Prime Minister Datuk Seri Dr Wan Azizah, who is also the Minister of Women, Family and Community Development Ministry, had plans to implement an Employees Provident Fund (EPF) contribution for housewives, where two per cent of their husbands’ salaries would be taken and contributed on behalf of the wives.

Malaysian housewives rejoiced at this new move while others had a thing or two to say about it. However, now, Dr Wan Azizah has revealed that it is no longer possible. Aww man… 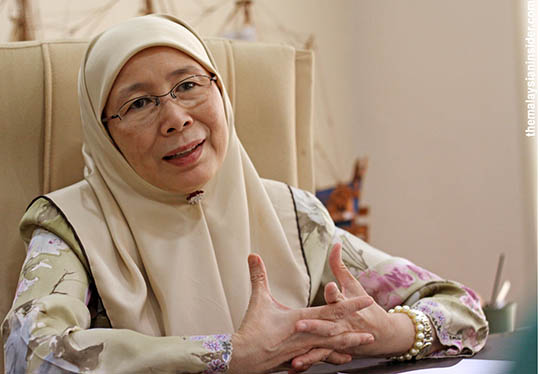 She said that according to the law, the husbands’ EPF contribution cannot be touched, therefore it cannot be transferred to their wives.

This is seen in Section 51 of the EPF Act 1991, that prevents the savings of any EPF member from being assigned, attached or transferred in respect of any debt or claim.

“There is a problem in Section 51, you cannot touch the EPF contributed by the husband. The husband cannot take 2% out of the 11% of his EPF contribution for the wife,” she told reporters after her first official visit to the National Population and Family Development Board on Thursday (June 7). 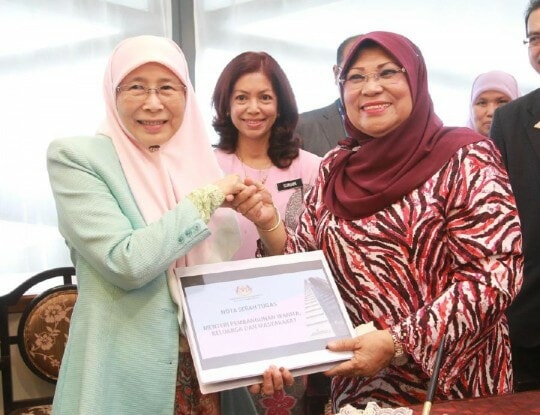 However, she also said that the government is always looking for ways to fulfil the promises they have listed in their election manifesto, and will look for alternative ways to introduce the initiative.

“There is a scheme called the 1Malaysia Retirement Savings Scheme (SP1M). They (husbands) can volunteer to give their wives RM250 per year,” she said.

She then said that there is a pledge made by the government to grant RM50 per month or RM600 per year for the housewives’ EPF, and added that she has already discussed the matter with Finance Minister Lim Guan Eng. 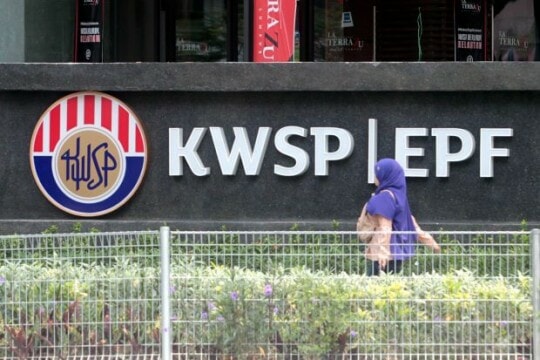 The SP1M is a government strategy to ensure that people who do no earn a steady income or are self-employed are able to achieve a certain level of savings when they reach the retirement age.

On Monday (June 4), Guan Eng said that the Finance Ministry is ready to help Dr Wan Azizah in any way they can to make the new EPF scheme for housewives a success. The initiative is in line with Pakatan Harapan’s manifesto to increase social security among women who depend on their husbands for income.

We trust that Dr Wan Azizah will find a way to realise this promise even though there are setbacks for the time being.

Also read: M’sian Housewives May Get 2% of Husband’s Salary for Own EPF Account Soon 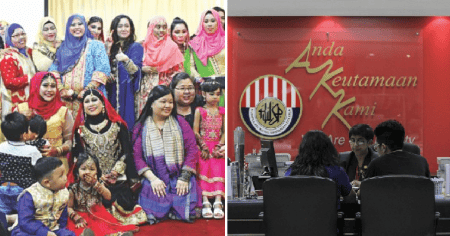