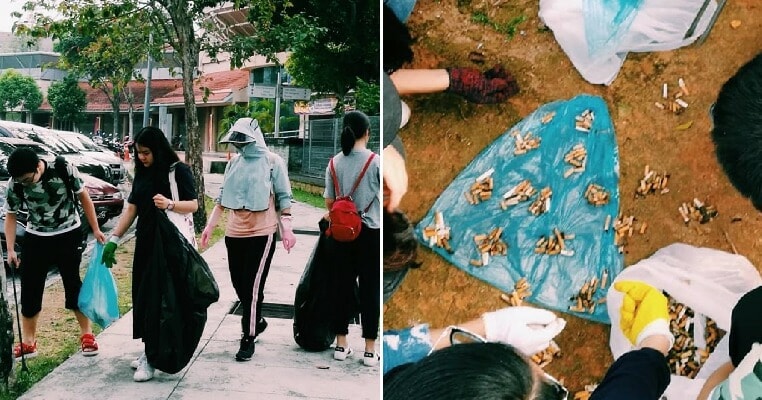 Us Malaysians aren’t the cleanest people, seeing as there are tons of trash (sometimes quite literally) everywhere and this isn’t helping the environment either. A non-profit organisation, Trash Hero Putrajaya recently organised a cleanup campaign at Presint 9, Putrajaya on Sunday (18th August). 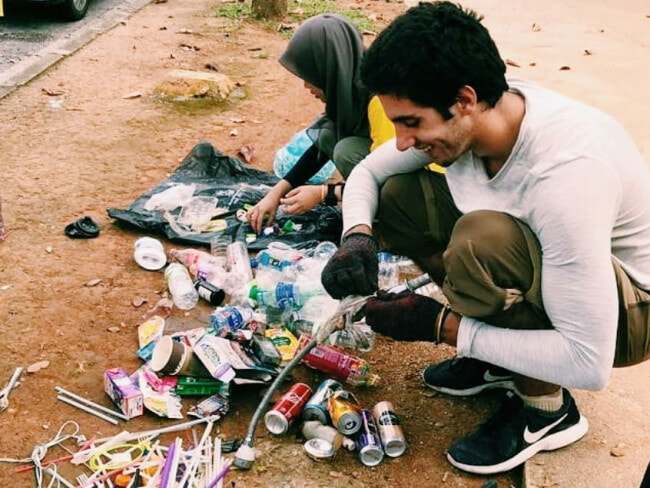 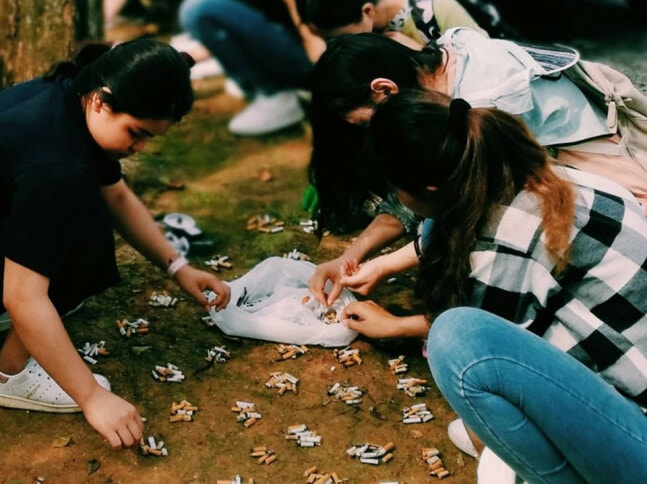 A group of 16 volunteers from all over the world gathered in the area to collect trash, and in just one morning, they managed to collect 17kg of rubbish. That’s not the most shocking thing about it though – in fact, out of the amount of rubbish collected, they discovered that 2,070 pieces out of 2,284 consisted of cigarette butts!

We’re not mathematicians, but that makes up almost 91% of the rubbish collected which is shocking! Coming in at second place are plastic straws, but they are significantly lesser in quantity, with only 65 pieces collected. However, all of this rubbish is not good for the environment as it pollutes the earth. 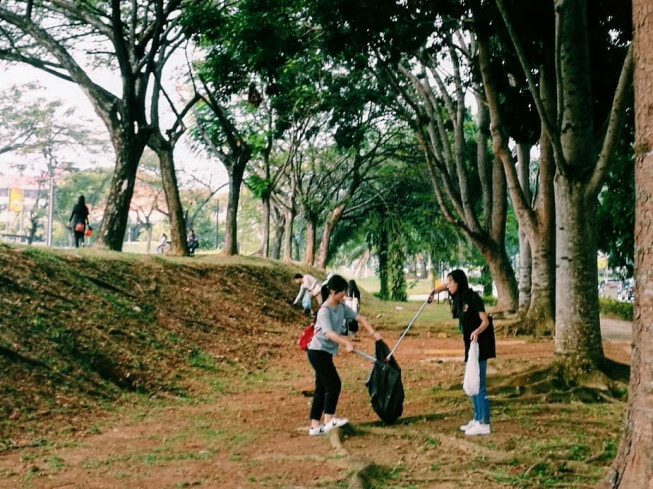 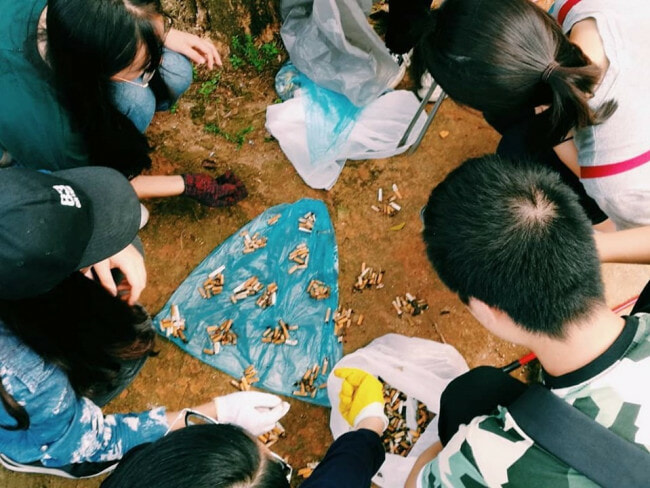 If you’re a smoker and think nothing of flicking that cigarette butt right on the ground or just out of your car then think again. According to Very Well Mind, cigarette butts are one of the most commonly littered items on the ground. The filter at the end of the cigarette butt is made of cellulose acetate and is a form of plastic. It takes about 18 months to 10 years to decompose, depending on the conditions.

That’s not all, as these cigarette butts are full of toxins which can leach into the ground and water, poisoning the wildlife and plants. And who eats those wildlife? Humans! It is up to you whether you want to continue smoking or not but do your part and dispose of the cigarette butts properly. One easy way to be accountable for your trash is to carry a portable ashtray around and then throw the butts away in proper rubbish bins. 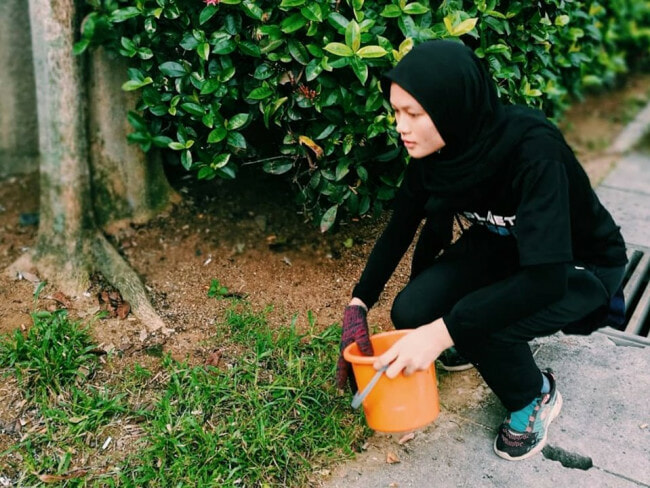 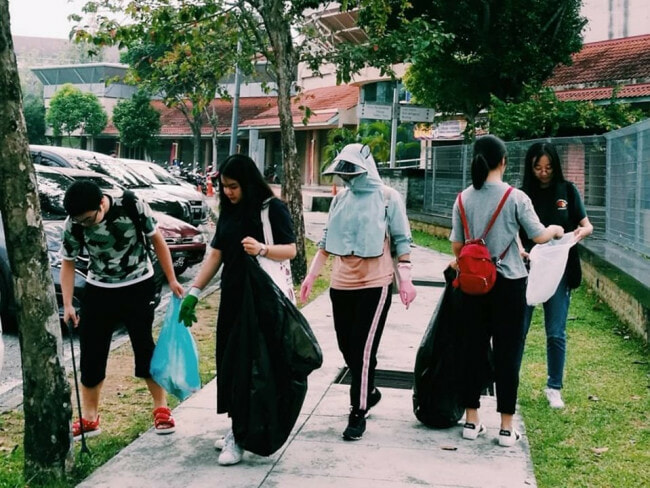 Pick up your own rubbish and don’t litter, guys! Save the environment! 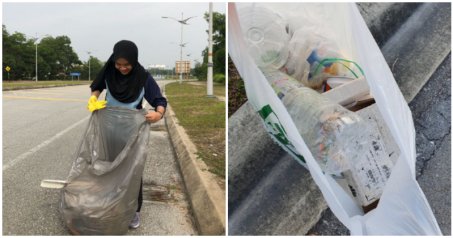