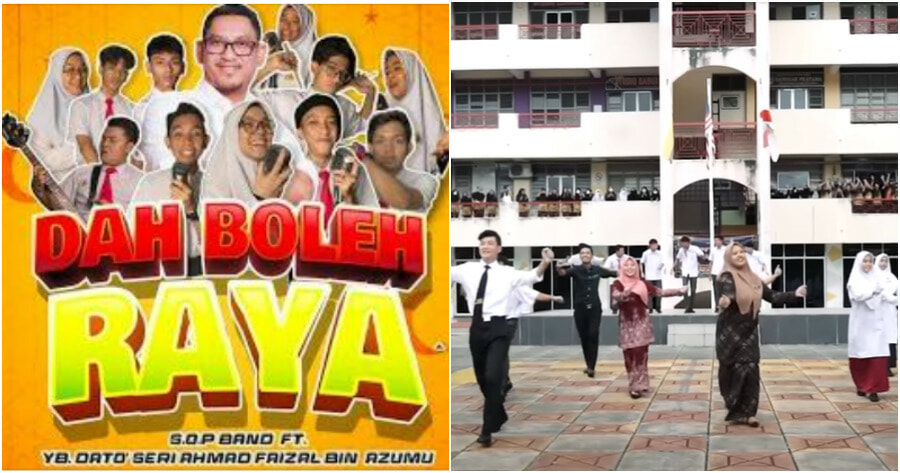 These days, the Internet can be a brutal place and when it comes to content, it can either be a hit or a miss. Thankfully, this Hari Raya music video by a sekolah seni managed to gain the applause of netizens.

Titled ‘DAH BOLEH RAYA’, the 4-minute long music video was originally released on YouTube by a representative of the school on 27 April 2022. It has since gained over 30,000 views on the platform.

However, since being uploaded on Twitter two days ago, a 1.5-minute snippet of the video has gained almost 700,000 views, redirecting some of these views to the full video on YouTube as well.

About the music video

The music video is a collaboration of four departments in the school which are the Music, Dance, Theatre and Visual departments.

It involves students and teachers of the school, including the headmistress, who participated in the dance sequence.

The video also features a guest appearance by Youth and Sports Minister Datuk Seri Ahmad Faizal Azumu whose screen time was definitely eye-catching considering the number of comments that mentioned him by his nickname, Peja.

Response to the video is generally positive. Many users on Twitter have words of praise for the music video as well as the team behind it.

They shared that the music video is proof that the arts should be given more priority and importance in our society. When artistic talent is given the recognition and the work opportunity to develop, it can bear great results.

Some also expressed excitement and hope for the future of the creative industry in Malaysia following the music video.

The music video also attracted interest from a few netizens who appeared to be drawn to the concept of a ‘sekolah seni’.

One user exclaimed that she did not know the existence of a ‘sekolah seni’ whilst another one enquired about a teaching position there.

Meanwhile, another user also asked about how an arts school is different from a non-arts school.

While excellence in traditional core academic subjects such as English, Mathematics and Science are important, the value of the arts should not be dismissed.

Perhaps it is time that we pay more attention and allocate more funding for the arts.

Watch the full music video below:

Have you seen the music video? What are your thoughts on it? Let us know in the comments! 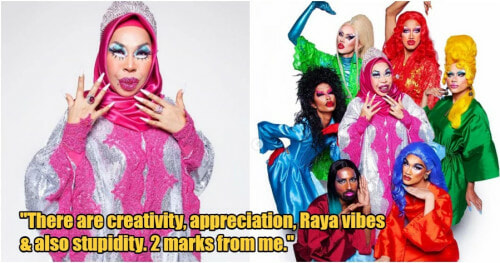