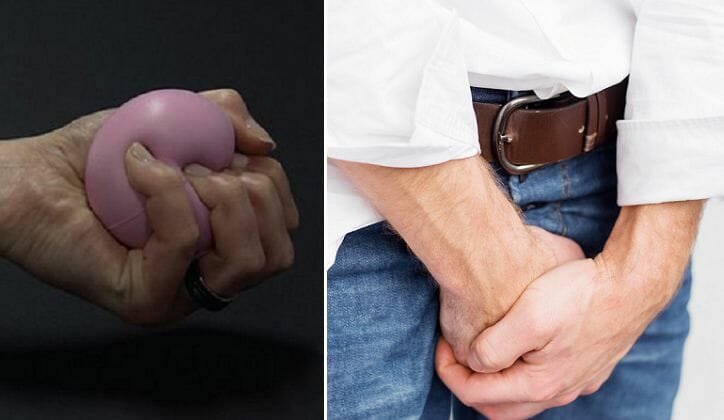 A fight that broke out between an estranged couple in the southern Vietnamese province of Tien Giang had led to a disastrous ending. 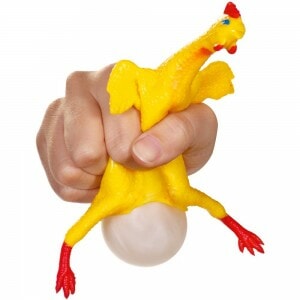 Tuoi Tre News reported that this incident begin when 53-year old Le Kim Khai decided to pay a visit to his wife, Phan Thi Kim Chuong, 55, last Sunday night. Upon arrival, he was shocked to find the doors locked and one of their two daughters refusing to let him in.

Angered, a furious Khai responded by taking a handsaw to cut open the lock.

Once he broke into the house, the ‘ex couple’ got into a heated argument which very quickly turned violent. He started to use his fist to repeatedly bash his wife. His daughter tried to stop him, but that only causes Khai to turn his hand and beat her up too. Chuong then started screaming for help.

Before any help arrived, the wife decided to use her ultimate move by grabbing her husband’s testicles and pulling him to the ground. She then pinned him down by jumping on his stomach, all the while keeping a strong hold on his balls. Ouchhh!!

She was still holding on tight to her husband’s testicles when she managed to call the police.

After crushing her husband’s balls for a good five minutes, the neighbours arrived and convinced her to let go.

However by then, Khai had already passed out and was pronounced dead on the way to the hospital.

An autopsy performed on Khai confirms that he had died from tracheal effusion where he had suffocated from the food stuck in his windpipe due to the intense shock and the intense pain suffered from his balls being grabbed was a contributing factor for his suffocation.

Although Khai had been the first to hit her with his fist, Chuong was remanded for questioning. She told authorities, that Khai had repeatedly assaulted her, and she only grabbed his testicles to ‘warn’ him.

A background check later revealed that Khai was actually the head of a commune-level neighborhood security unit.

Looks to be a very effective move of self-defense. So ladies, if you’re ever in danger from a man the next time, you know what to do.